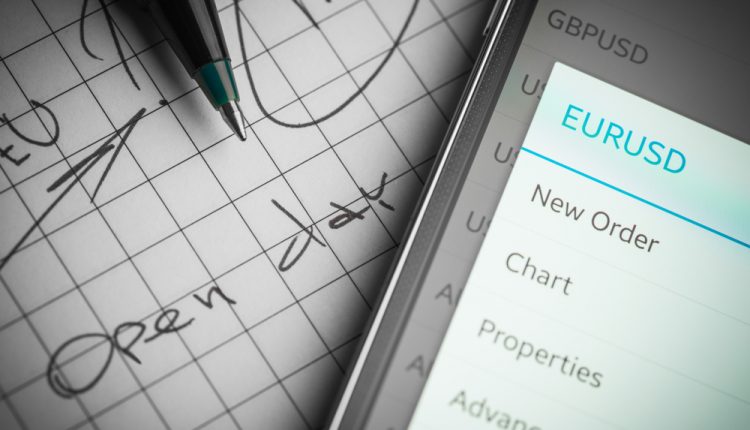 The Euro was unfazed by weaker factory orders from Germany as the pair looked bullish intra-day ahead of the ECB decision. Despite a better than expected industrial and manufacturing production from the UK, the Pound Sterling was weaker against the Euro as the EURGBP managed to quickly reverse to trade above 0.785 ahead of the BoE monetary policy.

The Bank of England left interest rates unchanged at 0.5%. The Pound Sterling’s reaction was muted as the news was widely expected. Ahead of the news, the Sterling dropped to an intra-day low of 1.5868, testing this level for the second time this week and bouncing off the level quite comfortably. Most of the GBP crosses were also muted after the BoE’s announcement. Despite being one of the fastest growing economies, the pace of growth has significantly cooled down in previous months with the output growth slumping to 2.8% in the third quarter, down from 3.7% in the second quarter. Recent economic data showed that the country was facing the heat with the slowdown from Eurozone.

With one of the major news events done with, focus shifted to the ECB which left interest rates unchanged at 0.05%, while maintaining deposit facility rate at -0.2% and marginal lending 0.3% while waiting for the previous stimulus efforts to take shape.

The Euro did not react much to the news as markets were clearly waiting for Mario Draghi’s press conference. Earlier in the day ECB’s supervisory board chair Danielle Nouy said that the ECB alone cannot generate growth in the Euro area and called for the regions governments to act. Ahead of the ECB’s press conference, analysts were of the view that the ECB would take significant action only if the Eurozone’s economy deteriorated further.

The key points of Draghi’s speech were:

In other news, Canada building permits m/m rebounded, rising 12.7% after declining by -27.3% last month. US weekly unemployment claims declined by a modest 10k to end the week at 278k better than expected.

With the major events for today now done with, markets will be looking to the US non-farm payrolls data due tomorrow.

Trading with the 200 and 50 EMA: H4 Time frame Trading Strategy