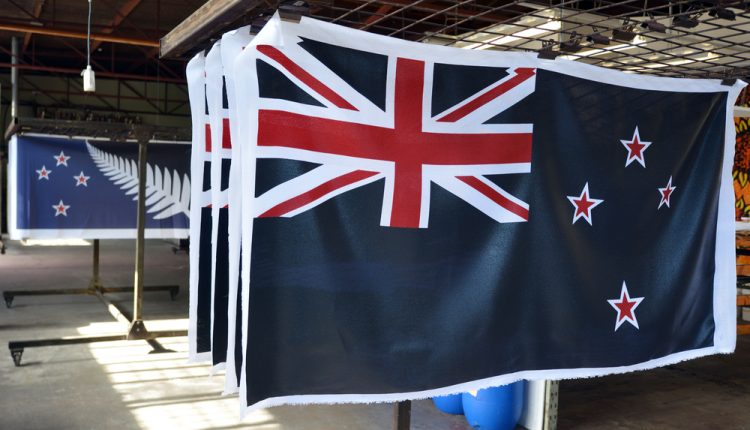 New Zealand’s jobless rate in the second quarter of 2016 was recorded at 5.10%, data from Statistics New Zealand showed on Wednesday. The unemployment rate of 5.10% missed forecasts of 5.30% and improved from a revised 5.20% unemployment rate from Q1 (previously reported at 5.50%). Employment growth jumped 2.40% in the reported quarter and was seen 4.50% higher compared to a year ago. However, the sharp jump in the employment growth was due to self-employed persons being accounted for in the labor force as well. Many analysts have remained skeptical on the Q2 report. Nick Tuffley from ASB said that the changes to the Household Labor Force Survey make it difficult to compare with past data. “As such, we cannot read into the Q2 results any implications about the strength of the economy or implications for the interest rate outlook,” he said.

The labor participation rate also improved, rising 0.90% in the reported quarter to 69.70% with an increase in the hours worked as well.

In a separate report, New Zealand’s statistics office also released the producer prices data which showed that output prices increased 0.20% on a quarterly basis in Q2, reversing the 0.20% declines recorded in the first quarter. On a yearly basis, New Zealand’s producer prices advanced 0.50% from 0.10% in the previous quarter. Input prices also surged, rising 0.90% on the quarter and 0.30% on the year, reversing the 1.0% declines from the previous quarter. Most of the price gains came from increased fuel prices which added to higher input and output costs. Energy prices rose 1.90% during the quarter as well.

Despite the better than expected data on both the PPI and employment, analysts still expect the RBNZ to maintain its easing bias. Craig Ebert from BNZ said, “We still see an OCR (official cash rate) low of 1.50% just that it arrives a bit later.”

Wage growth in Australia advanced 2.10% on the year on a seasonally adjusted basis in the second quarter of 2016, data from statistics agency, Australian Bureau of Statistics showed on Wednesday. Wage growth was unchanged from the previous three months but exceeded forecasts of a 2.0% increase. Driving wage growth higher on an industry level was a 1.30% increase in the mining sector and 2.60% increase in the energy, gas and water services sector. Growth was the weakest in administrative and support services, which showed an increase of 1.40%, while construction sector saw wage growth rising 1.50%.

On a quarter over quarter basis, wage growth increased 0.50%, matching analyst expectations and edged slightly higher from 0.40% quarterly increase in Q1, while rising 2.40% on the year on a non-seasonally adjusted basis.

Data on Wednesday also included the Melbourne Institute’s survey on the economic outlook. The data showed that the leading index increased 0.05% last month following a 0.22% decline in June. Adding to the optimistic outlook was growth in commodity prices.

FOMC voting member and New York Fed President William Dudley’s comments yesterday on the prospects of the Fed rate hikes sent the US dollar modestly higher while equities closed bearish. The US dollar came under a strong bout of selling yesterday as the dollar fell briefly below 100Yen before recovering. EURUSD also posted strong gains, rising to above $1.130 before easing back.

Dudley said, “we’re edging closer towards the point in time where it will be appropriate I think to raise interest rates further,” in reference to the September rate hike. Dudley’s comments came after Atlanta Fed President, Dennis Lockhart, had earlier on Monday said that he did not rule out a September rate hike, which the markets have currently priced in for no change to interest rates.

On Tuesday, the US consumer inflation report was released, which showed that CPI moderated following a strong increase earlier in May. In July, consumer prices stayed flat. However, other data including the housing starts and industrial production came out stronger than expected.

The markets, however, are not buying the case for a September rate hike Tomoaki Shishido, fixed income strategist at Nomura Securities said, “Clearly the Fed seems to think the market’s pricing of a September rate hike is too low. Today’s minutes of the Fed’s July policy meeting could be more hawkish than market expectations.”

Latest figures from the UK’s Office for National Statistics showed that between January through March 2016, the number of people in employment increased as unemployment claims fell by 8,600 in July. The claimant count rate held steady at 2.20% in July matching economist expectations. The ILO unemployment rate for the UK remained unchanged at 4.90%, which remained near an 8-year low.

The British pound, however, dipped from intraday highs of $1.307, falling to $1.30. Analysts were braced for this week’s economic data from the UK which captured the first full month following the June 23 referendum vote. So far, inflation data released earlier this week showed that consumer prices increased as expected, while the labor market remained untouched by Brexit.

Tomorrow, the retail sales data for July is expected to show a flat print for July. Following the Brexit vote, UK’s manufacturing, services and construction PMI fell sharply below the 50-level of the index indicating contraction in the sectors. The Bank of England had cut interest rates at its meeting August while expanding its asset purchase program as well in an effort to cushion an expected downturn in the UK’s economy.