Switzerland imposes negative rates while USA thinks about raising them 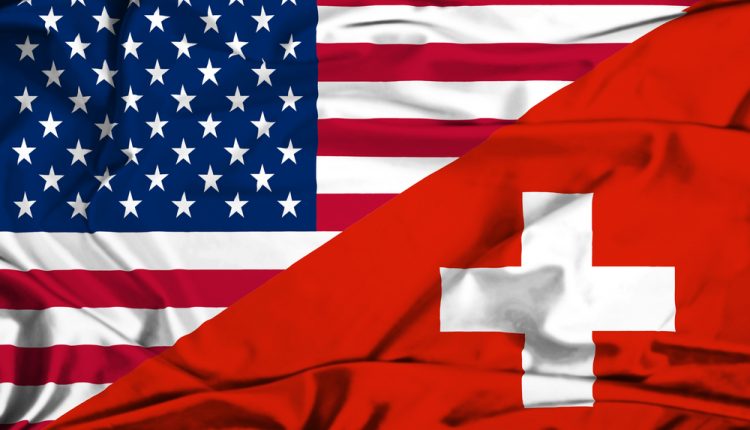 The strong monetary policy divergence around the world represents for sure a lot of trading opportunities which are not encountered too often. Yesterday, the Switzerland’s National Bank decided to apply a negative rate of -0.25% for deposits, in an effort to protect the 1.2000 which the SNB has been committed to keep. This decision helped the EURCHF stabilize in the 1.2040 region and together with the firm promises of the Central Bank to monetary intervene if necessary we can consider a rising trend for this currency pair.

On the other part of the world, the US FED has announced that they will be patient in rising the interest rates until the right moment emerges. Meanwhile when the question was asked until when the patience should last, the Chairwoman Yellen mentioned couple of meetings. Now, a couple means two meetings, which falls to April 2015. Given the comments by Janet Yellen, the overall sentiment is clearly giving strength to the American dollar and increases the preferences on the continuity of the bearish bias for the EUR/USD pair and bullish bias for the USD/JPY pair. Besides that, we can consider the positive macroeconomic data reported from the American economy as the unemployment claims falling to 289k, the economic projections for 2015 which forecast the GDP to grow to 3.0%, the unemployment rate to fall to 5.3%, the inflation to stabilize around 1.6% and the core PCE inflation to increase to 1.8%. (PCE- personal consumption expenditures)

In addition, the Bank of Japan decided this morning to keep in place the monetary stimulus to 80 trillion yen. Let’s not forget however that Japan’s economy is experiencing an unstable period.

The pound was temporarily saved by the growing reports of the retail sales to the unexpected value of 1.6%, helping the GBP/USD pair rebound to the 1.5660 resistance level. Even if the support line of the range at 1.5600 is persistently tested, we still need to wait for additional technical signals before betting on a descending path.

The Kiwi meanwhile is following its descending path, but we could have observed some strong corrective movements given by the unexpected rise of the GDP to 1% in the last quarter and of course, the depreciation of the Japanese Yen. However, the downward path still stays intact.

Gold is seriously under pressure due to the dovish monetary policy signals.  The yellow metal barely manages to stay close to its resistance level of 1200 dollars per ounce. It’s difficult to predict the future movement as there are rising global economic concerns based on the worsening situation both in Russia and in the Euro zone.