What to Expect from FOMC Meeting 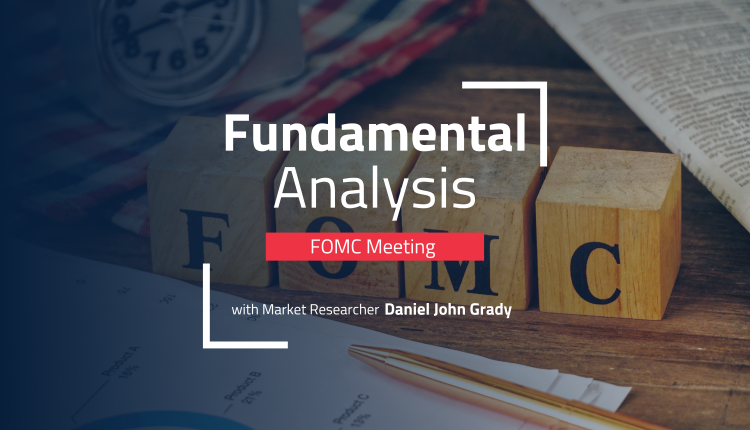 The Fed is meeting today and tomorrow to decide what to do with monetary policy. The pretty broad consensus now is that the FOMC will decide to raise rates by another 75bps, bringing the policy target up to 4.0%. That would be the highest since December of 2007, the start of the Great Financial Crisis.

Just a week ago, there was near 100% agreement on the rate hike size. But since then, data has come out to shake the confidence of some economists. Almost 20% of economists at one point were projecting a hike of just 50bps. This helped support some weakness in the dollar over the last few sessions, meaning that the greenback could move a little higher if the Fed matches expectations.

What’s there to move the markets?

There are reasons to support the view that the Fed could decide to raise rates less aggressively this time around. It’s an unlikely scenario, and would take the markets by surprise. It could have the effect of significantly weakening the dollar while supporting the stock market across the board. So, naturally there are quite a few traders who are more hoping for this scenario than actually predicting it.

Recent events have led to speculation that the Fed is likely near to the point when it slows down rate hikes. General liquidity tightness in the markets has raised concerns, leading to already two major central banks deciding to ease off on the tightening. Additionally, there is the debate on whether the Fed will go for a sharp “pivot” to the plateau, or will seek a more smooth transition into the top rate.

Shock and awe or credibility

At what level exactly the Fed will start “leveling off” is deliberately kept unclear. But it’s widely estimated to be before hitting the 5.0% mark, as the Fed’s own projections for rates next year are for an average of 4.4%. If the Fed keeps raising at the current pace, it will hit that level suddenly, and will go from raising rates by 75bps increments to suddenly not raising at all. Which is why there is a considerable agreement that the Fed will likely first go to raising by 50bps, then 25bps and finally keep rates elevated.

It’s all up to the future

Given the timing issue, and the strength of the consensus, what’s likely to be the key element from the meeting is how Powell’s comments are interpreted in terms of forward guidance. The markets are looking for the Fed to start slowing the pace at the next meeting, so any indications that it will keep the current path will likely strengthen the dollar at the expense of stock market growth.

We have to remember that core inflation ticked up to the highest it has been since the early 80s last month. The projections of a recession in the US are largely driven by high inflation, so the Fed could be poised to continue raising despite the market more hoping than forecasting that it won’t.