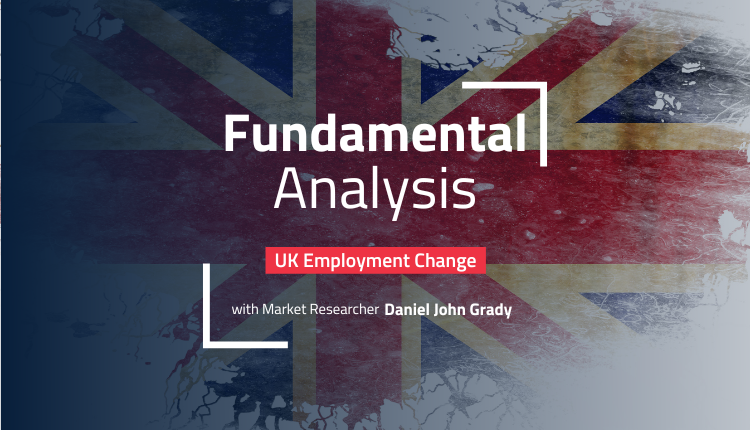 Jobs numbers could be a vital statistic for understanding when the BOE could “pivot”. That is, now that the BOE is raising rates, at a certain point they will stop. This gets priced into the bond yields, and that is one of the underlying currents driving cable at the moment.

Unlike the Fed, the BOE doesn’t have a mandate to care about employment. However, the current economic consensus is that employment plays an important role in inflation. Low unemployment is supposed to translate into higher wages, which means people will spend more.

But there is a problem

Since the latest bout of inflation got really under way, unemployment has remained relatively low, in the UK and elsewhere. The theory is that it should put upward pressure on wages. And, in a certain sense, it has. Wages are rising at a rate that would be impressive in any other circumstances.

The problem is, those are nominal wages, not adjusted for inflation. Wages have been rising in the 4% range, but inflation is well above the 8% mark. Meaning that, on average, Britons are making less real value each month.

Where this goes awry

Normally, the central bank needs to worry that wages are increasing too fast and that would raise inflation concerns. Because that can push the economy into a wage-price spiral that leads to hyperinflation. As long as wages are rising at around the rate of inflation, then the theory is, things are doing OK.

But when wages are actively shrinking in real terms, this has a host of negative impacts on the economy, and, ultimately, currency stability. Which means the central bank has to start taking it into account at some point. While job numbers increase, the central bank might be able to ignore this aspect and focus on getting prices down. But job adds are a lagging indicator. So, if the employment situation is souring, it could mean that the dreaded recession the BOE predicted is already here. And that could mean the BOE might “pivot” sooner than anticipated, which in turn could weaken the pound.

Claimant count change is typically the headline number, representing the number of people who go on job assistance. The more negative number, typically the better it’s seen, because it means less people are getting unemployment benefits. Presumably, because they’ve gotten a job. July claimant count is expected to come in at -10K, a little worse than the 20.1K reported in June

Meanwhile, June unemployment is expected to remain steady at 3.8%. May employment change is expected to show that 90K jobs were added that month, well down from the 296K reported in April. Average earnings including bonuses for June are expected to show a substantial increase to 7.8% from 6.2% prior. Suggesting that employers are experiencing some labor pressure, but not enough to fully replace inflation losses.