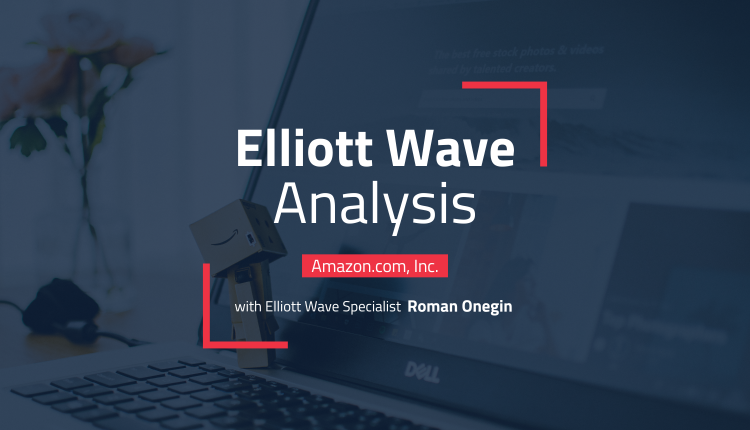 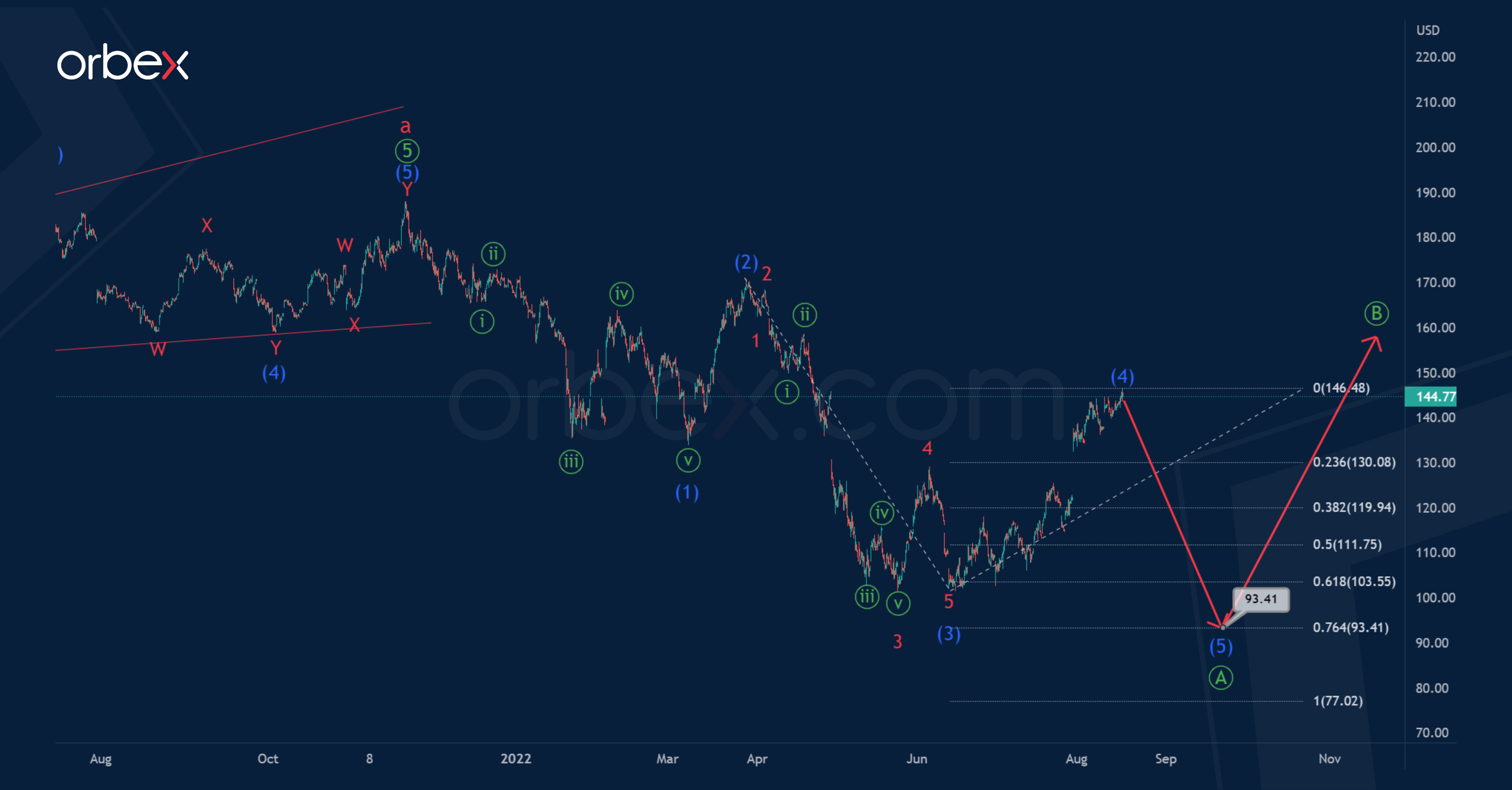 The current AMZN structure shows a zigzag that consists of sub-waves a-b-c of the cycle degree.

Since the end of last year, there has been a decline in prices. This could indicate the beginning of the construction of a bearish correction b. This correction can take the form of a zigzag Ⓐ-Ⓑ-Ⓒ.

Most likely, in the near future we will see prices lower in the final intermediate wave (5). This could end the primary impulse wave near 93.41. At that level, wave (5) will be at 76.4% of previous impulse (3).

After the end of the impulse wave Ⓐ, the stock is likely to rise in the primary correction Ⓑ. 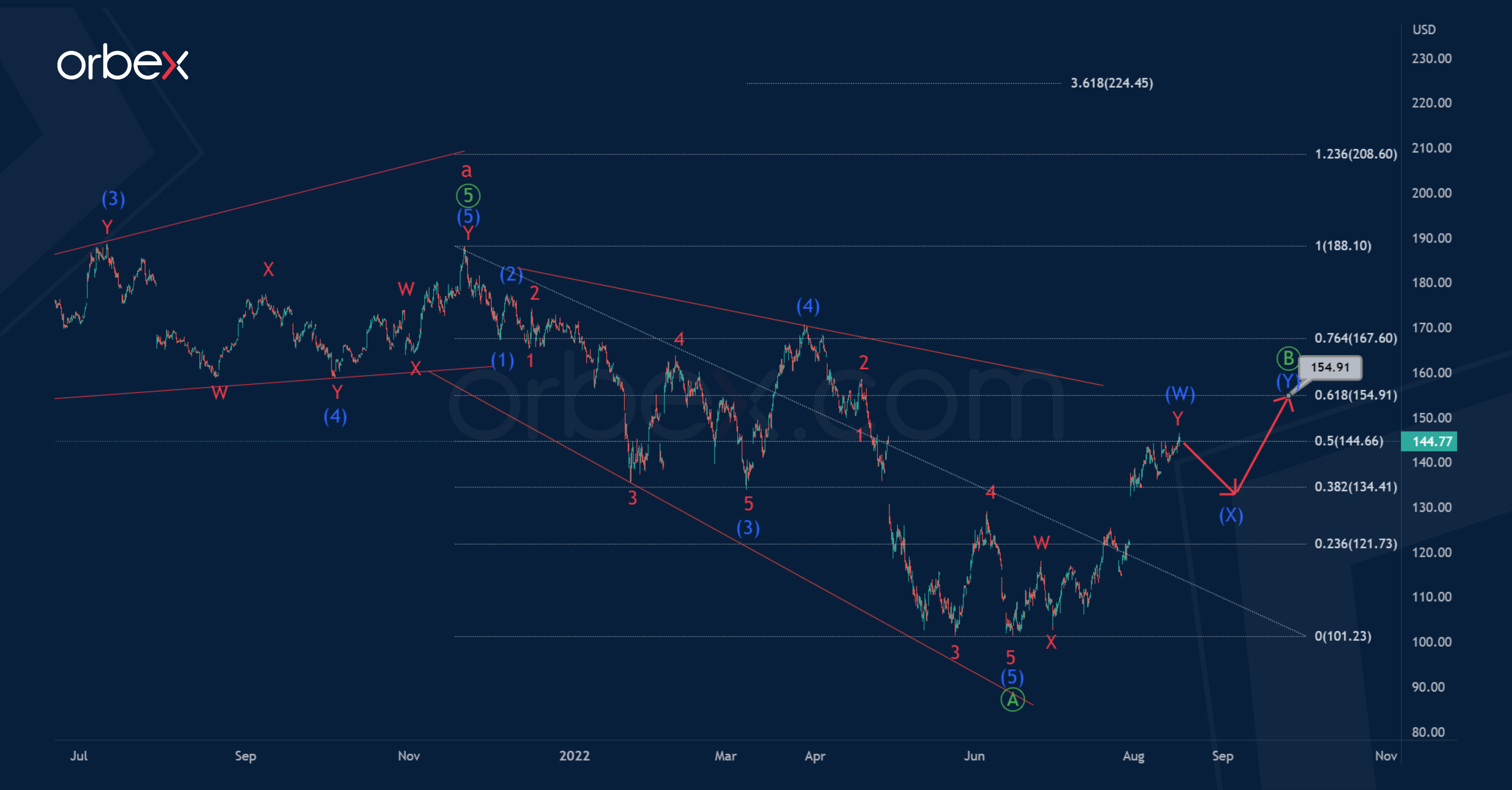 Let’s consider an option where the market has already completed the formation of the primary wave Ⓐ. According to this alternative, wave Ⓐ has the form of a leading diagonal (1)-(2)-(3)-(4)-(5).

In this case, in the last section of the chart, we see a price increase within the bullish correction Ⓑ.

The correction wave Ⓑ will take the form of an intermediate double zigzag (W)-(X)-(Y), where the actionary wave (W) is also a double zigzag W-X-Y of a lesser degree.

It is possible that the correction wave Ⓑ will be at 61.8% of wave Ⓐ. Thus, its completion is expected to reach the level of 154.91.