Why Everyone Is Talking About Yield Curve Inversion 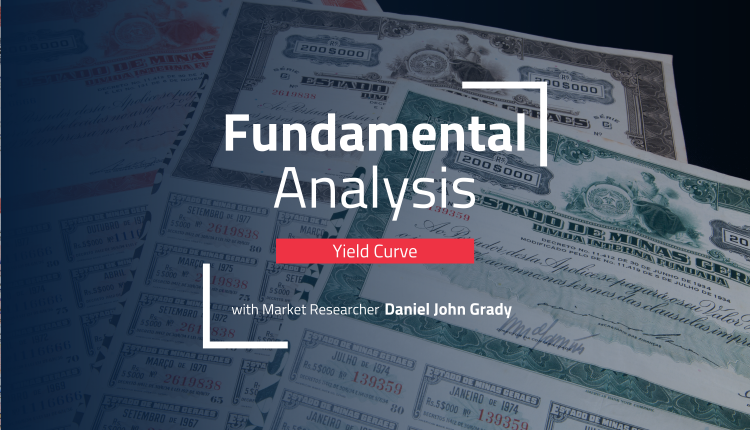 There has been quite a shift in the markets over the last couple of days. Understanding that will help us understand why we should be paying very close attention to the yield curve right about now.

As mentioned in our NFP podcasts at the start of the year, the Fed is facing a problem that the underlying causes of inflation are supply chain problems with additionally high crude prices due to undersupply and war disruption. These are two factors the Fed has no control over. Raising rates is meant to drain liquidity from the economy, which reduces the amount of available credit. This pinches the consumer on both ends, as Americans have been taking out increasing debt on credit cards.

Following the unexpected rise in inflation, bets that the Fed would hike rates by 100 basis points at the next meeting shot up. Investors are expecting the Fed to pull out all the stops to head off higher inflation, like they did the last time inflation was this high. But, after that aggressive move by the Fed (and this is the fastest rate hike since then as well), there was a pretty harsh recession.

So, what about the yield curve inversion?

It means that the largest traders in the market are betting billions of dollars that there will be a recession in the very near future. Typically, that happens within a period of six months to a year. The thing is, the yield curve inverted for the first time in April of last year, more than six months ago. In other words, we’re in the exact timeline for when the theory would predict a recession.

What to do about it?

Yesterday, the inversion was the biggest it’s been since 2000. That is, when the Fed was also tightening policy quite hard, and just ahead of the dot-com burst. The yield curve has been successful in predicting 10 out of the last 10 recessions. But, it’s not necessarily perfect; after all, past performance is no guarantee of future results.

The Fed isn’t going to change its policy based on a predictive theory, and will likely stick to its data-driven analysis. With inflation rising once again, the Fed is likely to keep raising rates. Now the question is whether the Fed is going to follow its 1981 game plan, and keep pushing until inflation is under control. Or will it back off and try to save the economy? Perhaps after Q2 GDP figures are released at the end of the month, we will know.

AUDUSD Global Correction b To End Near 0.645

Bitcoin Bounces, But for How long?