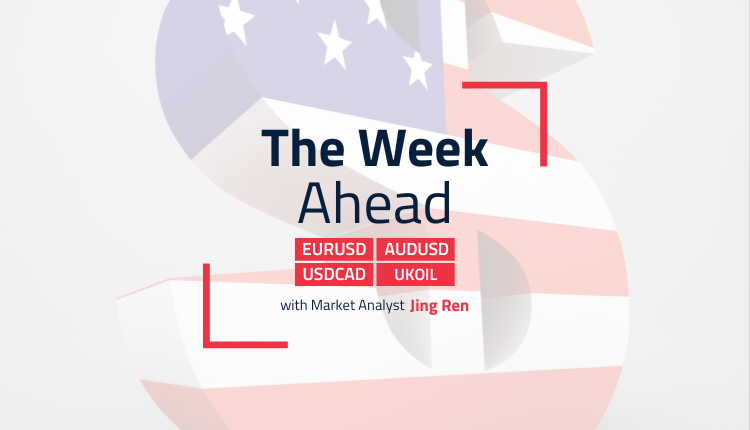 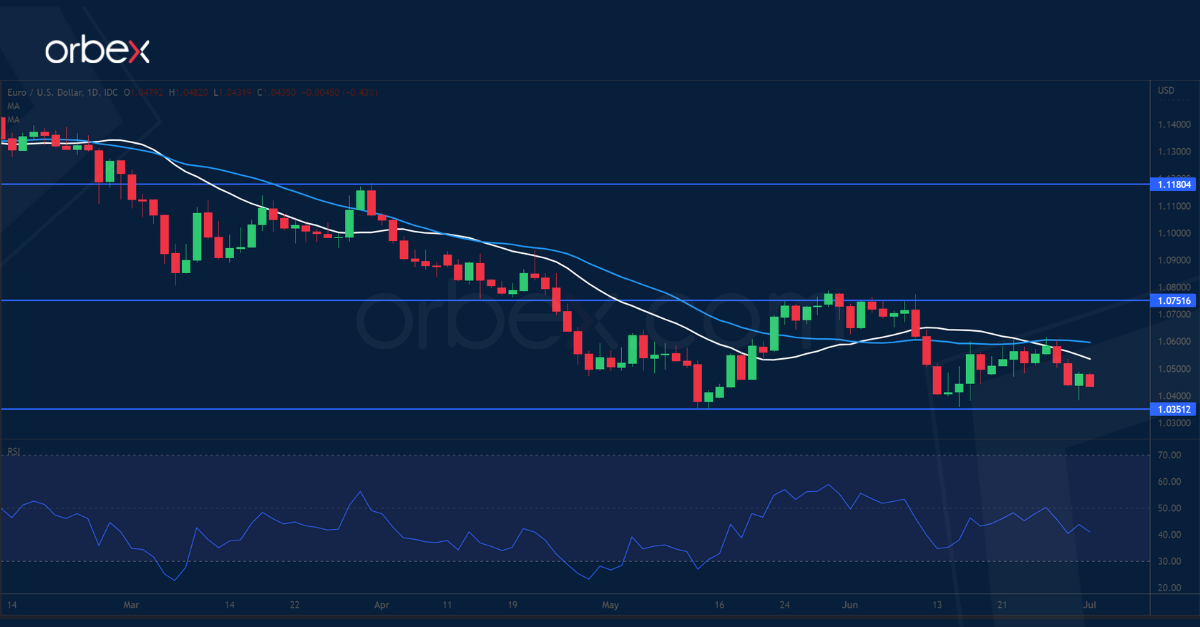 The US dollar rises back ahead of nonfarm payrolls. The ECB is expected to jump on the bandwagon and raise its interest rates this month. However, it is anyone’s guess what the magnitude of the rate hike will be. Considering the financial fragmentation in the eurozone and its proximity to the conflict in Ukraine, the central bank may not afford to go all in with its tightening. In the meantime, strong performance in the US job market could alleviate fears of recession, allowing the Fed to press ahead with its aggressive agenda. The dollar could pick up speed again sending the pair to 1.0350. 1.0750 remains a major resistance. 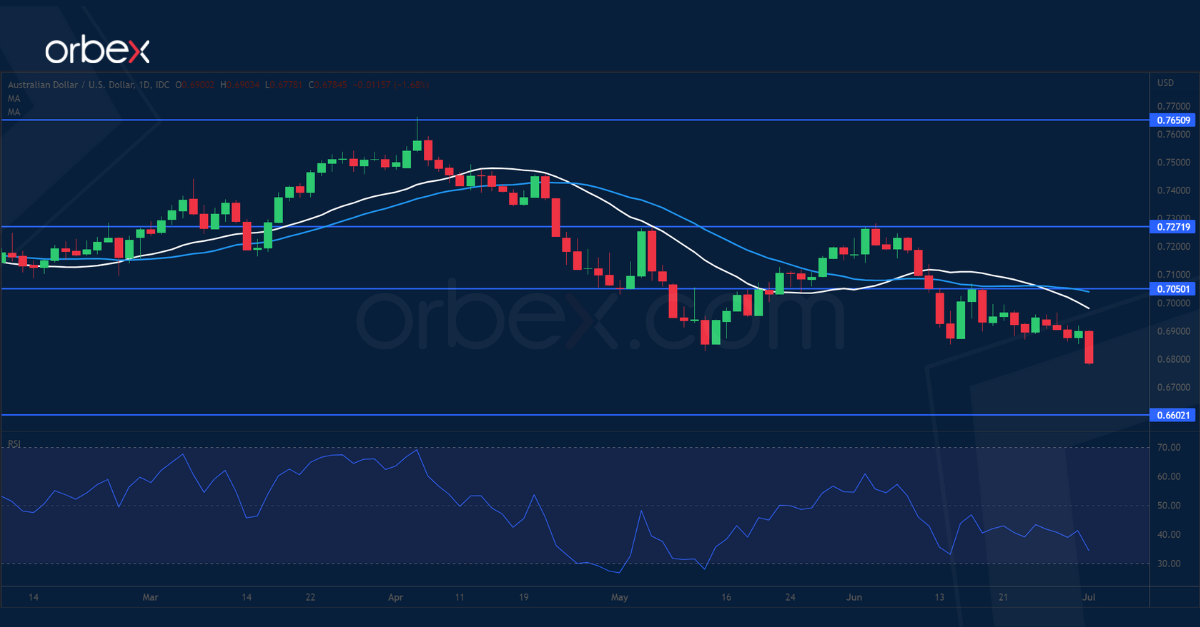 The Australian dollar turned south amid fears of an economic ‘hard landing’. With consumer prices at a 20-year high, the RBA is playing a catch-up game. As long as inflation expectations remain high, the central bank is unlikely to lift its feet off the pedal. Market participants are betting on a 50 basis point hike in July and August. However, as the US leans towards 75bp hikes in interest rates, the aussie may continue to lag behind the greenback due to the rate differential and a lack of risk appetite across markets. The pair has returned to bearish territory and is heading towards 0.6600. 0.7050 is the closest resistance. 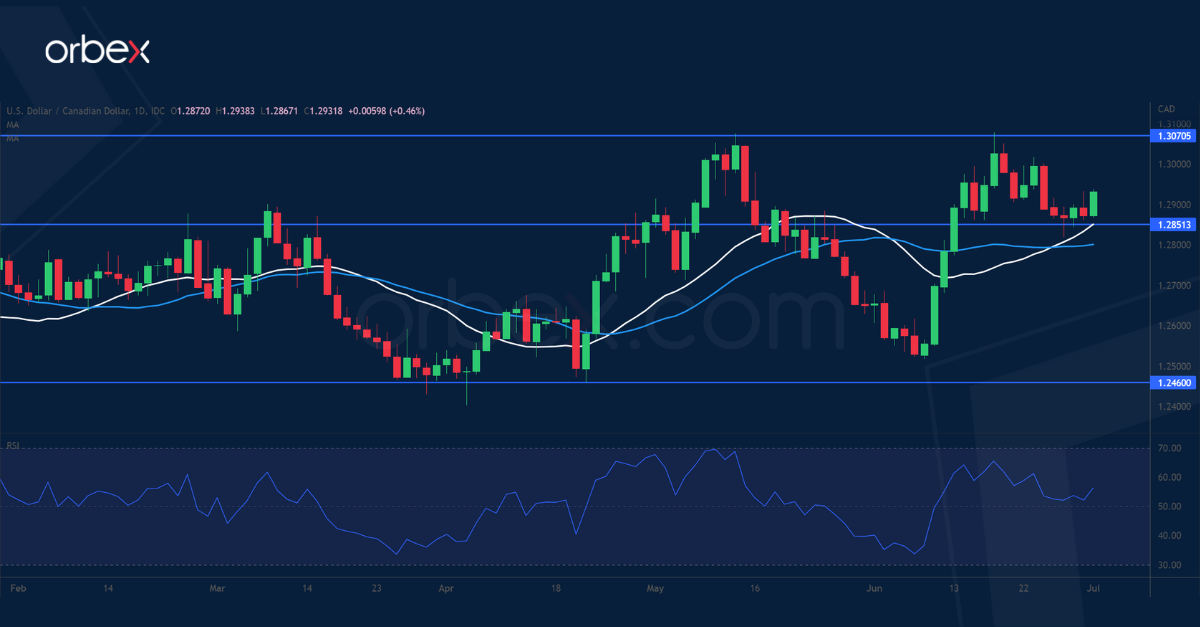 The Canadian dollar retreats as traders shun risky assets. The recent pullback in commodity prices reflect markets’ re-risking over concerns of a global slowdown. The commodity-related loonie may see limited demand as medium-term traders opt for the US counterpart’s safer status. A strong employment reading out of Canada would ease fears of a severe recession, offering some support to the currency. Nevertheless, the strength of the US dollar is a dominant theme as advocates for a 75 basis point hike grow among US policymakers. The pair bounced off 1.2850 and a break above 1.3070 would send the pair to 1.3350.

Oil prices consolidate as traders weigh tight supply against the prospect of weaker demand. OPEC+ has agreed to stick to its plan of raising output by 648,000 barrels per day this summer. However, there is uncertainty about the policy from September onwards. The downside risk is that the US and other major consuming countries manage to lobby for a substantial increase in production. In the meantime, Brent crude may find support from a pickup in demand with the holiday season kicking off and China gradually easing travel restrictions. 101.00 is a major support for the current rally and 124.00 the first hurdle ahead.