Time for a Yen Reversal? What an Official Shift Means 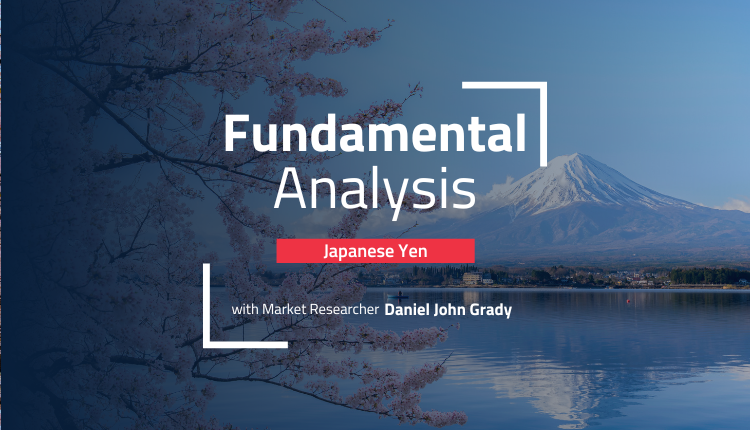 The USDJPY has been trading relatively flat, just under the 135.00 level for a couple of weeks now. There was a drop, but traders pushed it right back to below that strong resistance level. The monetary policy has been mostly driving the “sudden” weakness in the yen, so if there is going to be a change in direction, it likely would also come from monetary policy.

The BOJ basically left everything the same at their last meeting, broadly as expected. But that doesn’t mean the underlying conditions that drive monetary policy have remained stable. A significant amount of weakening in the yen was due to the perception that Japanese authorities were largely OK with depreciation in their currency.

But for how long?

For that reason, the comments from both the Finance Minister Suzuki and the Prime Minister Kishida are important for understanding the directionality of the currency. And the fact they contradicted each other suggests that something might be up, and the official policy could be about to change. Potentially, this could mean the currency pair could move lower, depending on several factors.

The official position so far has been that yen weakness isn’t a problem, with some officials going so far to say that it’s good for the economy. But as inflation is starting to pick up in Japan, the people aren’t so happy with this way of thinking.

Is it pivot time?

Last night, PM Kishida repeated the mantra that monetary policy needs to be considered “holistically”, which is what any politician would say. However, he did directly mention the exchange rate, saying it needed to be considered, but that BOJ policy doesn’t need to change for the moment. That isn’t much of a shift from the situation that allowed for the depreciation of the yen.

Finance Minister Suzuki, on the other hand, said he was concerned about the “sharp” weakness of the currency, but stopped short of saying that policy needed to change. It’s important to consider the emphasis on the “sharp” part, not the weakness part. That means that overall, the position of the government is still that a weaker yen isn’t a problem; they just don’t want it to depreciate so fast. Suzuki then went on to say that he thought inflation was mostly due to commodity prices. In other words, monetary policy won’t change the inflation problem.

What does it mean for the yen?

The BOJ and the government are still aligned in the long-term situation for the yen and wouldn’t mind seeing the currency weaker. The issue is about how fast; Suzuki said that FX intervention would be considered if necessary. The key word being “necessary”, which so far appears to be simply to keep the currency from falling too fast, not to reverse the course.

As other central banks hike rates while the BOJ does not, the yield spread would be expected to push the yen down compared to other currencies. But, if inflation keeps rising, and the BOJ is forced to act due to the internal situation, it will naturally affect the currency. After all, a weaker yen translates into higher inflation, particularly in food and fuel. Inflation, not FX, is still the key to whether or not Japanese officials step in to halt the fall of the yen at some point.

Bitcoin Holds 20k, but for How Long?