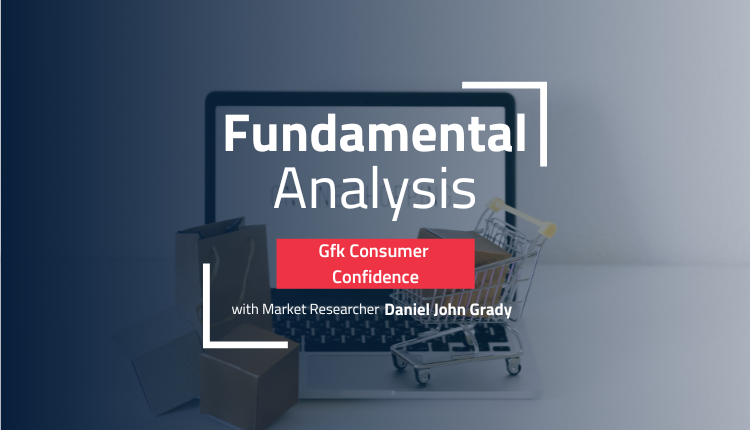 After UK Consumer Confidence dropped to the lowest levels since records began, Germany is expected to do the same tomorrow, for the second time in a row. The crisis of confidence in consumers represents a significant concern for economic growth. While consumers aren’t as large of a percentage of the economy in Europe as they are in the US, it is still a major driver of demand. There are multiple consequences that could come from this situation.

While the ECB in particular expanded the monetary base, where all that money ended up was quite different across countries in Europe. All governments in the EU increased spending, and all went into deficit. However, some were already at the limit permitted by the Maastricht Treaty, leading to calls for ending it.

Where money is spent matters

The difference in spending habits is one of the drivers behind the disparate bond yields across the continent, with a clear north-south divide reasserting itself. This causes a significant problem for the ECB, which is supposed to provide sound policies for all countries. This problem is being addressed under the name of “fragmentation”, and could lead to an unusual situation where the ECB is both buying and selling bonds as part of an effort to tackle inflation.

Germany, as the largest economy in the eurozone, has the largest consumer base. The attitude when dealing with high inflation rates among Germans has been more conservative, leading to a faster decline in consumer sentiment. This, in turn, fuels the fragmentation problem.

It’s not just one thing

While dwindling consumer sentiment would generally be viewed as bad for any economy, it poses additional challenges for a complex European system. Italy is seeking to put a cap on gas prices to deal with inflation; while Germany is looking to pass on increased energy costs to consumers in an effort to stifle demand.

Monetary policy for those two situations is not compatible. While Italy’s consumer confidence, for example, has fallen, it isn’t as dramatic as has been seen in Germany. Although it’s possible that Italian consumers will start constraining their spending at the level as seen in Germany, the difference could lead to disparate economic performance between the different economies. That would exacerbate the difficulties faced by the ECB, complicating a liftoff in rates.

Prelim German GfK Consumer Confidence for July is expected to drop further to -27.5 from -26.0 reported in June. This would be the second consecutive time that German consumers were the least optimistic on record.

However, a move above the -25 level might signal that the situation could be turning around, with German consumers acquiring a little more confidence in the summer. That might give the market a bit of a positive upside. On the other hand, moving further to the negative could also push risk sentiment down again. Additionally, it could raise further doubts of the ECB taking strong action at their next meeting.