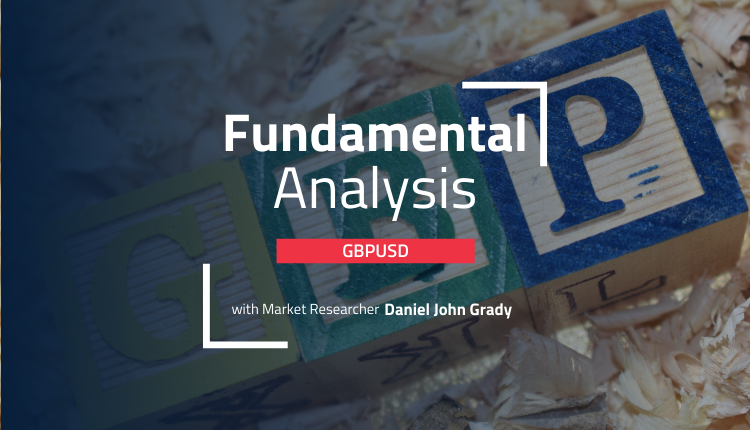 The GBPUSD has been moving higher. But a quick look at the dollar index suggests that it’s largely due to a weaker greenback than a strength in the pound. The GBPEUR cross is largely flat over the last month. Generally negative news from the US which has put in doubt how aggressive the Fed will be in the latter half of the year has trimmed some of the currency strength.

But yesterday we got some news that’s unique to the UK, and the markets haven’t responded all that positively to it. Chancellor Sunak’s plan to face up to increasing prices by offering tax breaks for some and raising taxes on others hasn’t managed to change the trajectory of the markets so far. And there is a difference between what is announced with fanfare on national television, and what the actual effects on the economy are.

Where the concern lies

As mentioned previously, spending more money in an inflationary cycle typically makes the problem worse. This isn’t the first time that the Government has come out with measures to address popular discontent over higher prices.

The BOE is already warning of a recession and negative growth next year, mostly because of inflation and the measures that are needed to tackle it. While having more money in the pocket for some people might help them personally, that won’t contribute to lowering prices of basic necessities which are causing the most problems for UK consumers.

The Chancellor insists that the measures will produce less than 1% increase in inflation. But that amounts to half of what is normally the target of the BOE. Meaning that the BOE likely will have to take more aggressive moves to combat inflation, which is precisely the main worry that Bailey has in dealing with a recession.

Therefore, it’s not surprising that the FTSE 100 was behind its European peers this month. In the long run, as a general practice, increased government spending at the expense of increased taxes on profits, would be expected to depress the stock market and increase the price of the pound. Which opens a slight ray of light in terms of dealing with the problem: a stronger currency does generally contribute to lowering inflation. However, if it comes at the cost of higher interest rates to offset monetary expansion from government spending, then the currency could suffer in the long run.

Where the markets could go

The Chancellor says the measures amount to 1.5% of GDP. How GDP is counted implies that this increased spending will be recorded as “growth” over the period when the spending occurs (primarily over the next six months). The UK could therefore report a larger GDP growth, despite not having increased economic production.

As long as the economy shows growth at least in official figures, the BOE has room to keep hiking. Meaning that the short-term implications of the policy would support the pound, weaken the stock market, and raise the risk of a recession in the medium-term. Which means traders should be wary of commentary from the BOE about potentially pausing the hike cycle.