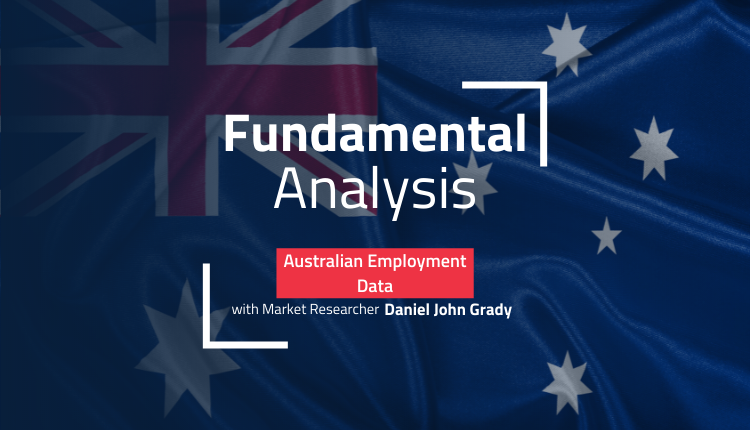 At their last meeting, the RBA caught most economists by surprise, raising interest rates by 25bps to an unusual level of 0.35%. Most analysts expected no move, and those who did, figured the Reserve Bank would align policy at 0.25%. Despite the unexpectedly stronger policy change, the AUD lost ground against the greenback. This can be explained by the Fed tightening rates faster and being expected to continue to do so.

But, since then, data has come in to give more reasons for the RBA to start hiking. Typically, a commodity currency like the Aussie would have higher interest rates than the dollar, so it’s in a somewhat unusual situation. In the long-term, that pattern could be expected to reassert itself, meaning the RBA has a long road of hikes ahead. That is, assuming there isn’t some major economic obstacle that throws the whole thing into disarray.

Last night, Austria reported Q1 wage growth a little under expectations, but still the highest rate since 2018. That’s somewhat crucial, since 2018 marked an “overheating” point for the market, and necessitated regulatory intervention, followed by a drop in stock markets. At least on a historical basis, there is a strong argument for the RBA to take more action.

Tomorrow’s data is expected to affirm the narrative. April Employment Change is projected to show 30K job adds, compared to 17.9K in March. The trend suggests that businesses are willing to take on new employees despite the increase in labor costs. That could mean the dreaded price-wage cycle is starting to set in and prompt more action from the RBA.

Australia’s unemployment rate is expected to tick down a notch to 3.9% from 4.0% in the previous month. Already with last month’s data, the RBA agreed that the conditions for raising rates had been met, as per the minutes of the meeting. It’s now clear that the Reserve Bank isn’t particularly worried about taking action ahead of the General Election later this week.

Up until recently, the Labor-Green coalition was shown to be the runaway favorite for winning the elections. But, since the end of lockdowns, the Liberal National Coalition has been clawing back some support. The increasing uncertainty about the results could keep traders out of the market over the coming days and enhance the volatility we could see from the data.

Australia was slow to see the effects of the pandemic, so it was natural to also be behind in terms of the economic effects. The RBA playing catch-up to other central banks isn’t all that surprising. With commodity prices high, the Aussie could finally start to see some benefit as investors feel more confident about the rate hike outlook once the election is over.

Generally speaking, if Morrison gets to keep the Premiership, it can be surmised that current monetary and fiscal policy will remain relatively consistent. This could give the AUD a little bit of a boost, given that he’s currently expected to lose. A Labor government is expected to increase spending, which would provide less support for the currency. But, according to the latest poll by the Sydney Morning Herald, both coalitions are within the margin of error. Last election brought a result that surprised pollsters, so it might happen that the expected Labor victory doesn’t materialize. Or, if pollsters are right this time, there could be a difficult period of coalition forming if there isn’t an outright majority.