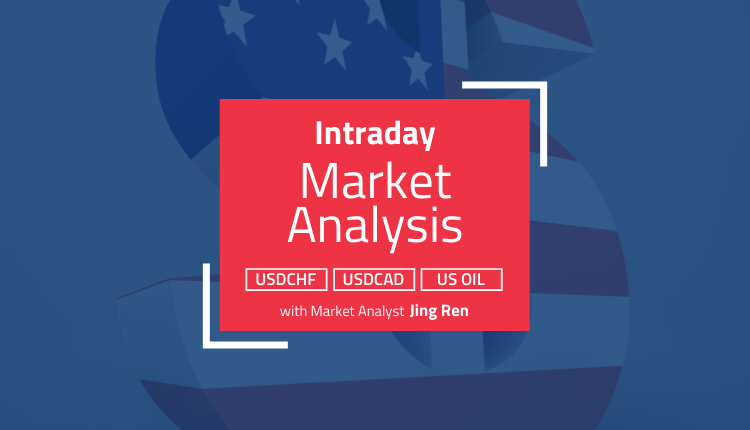 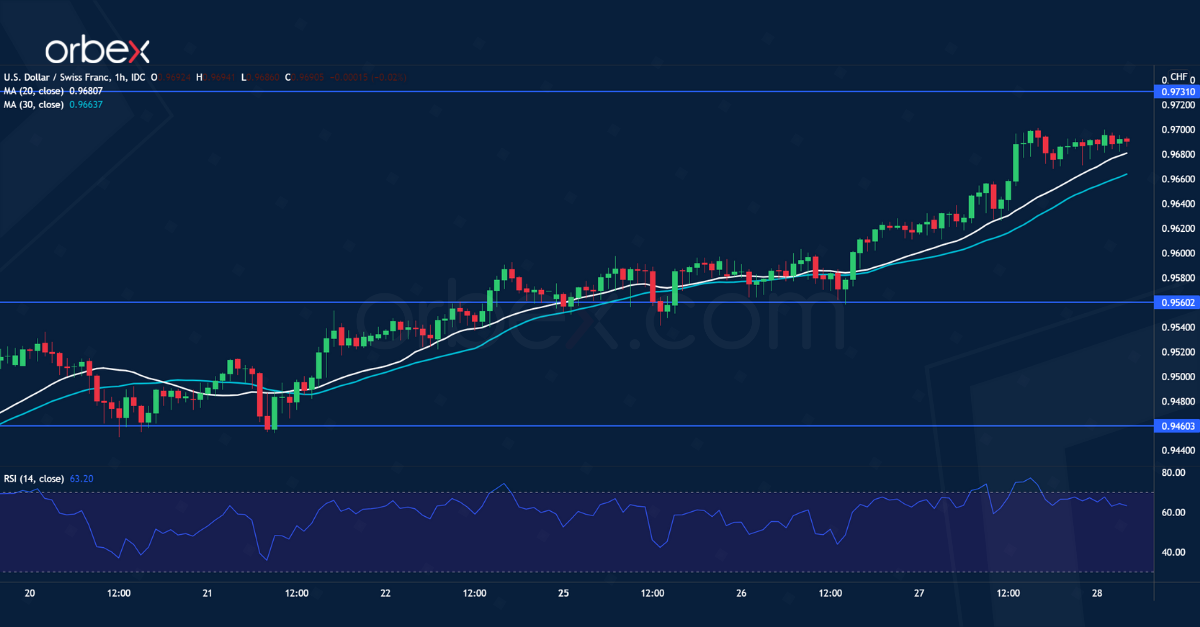 The US dollar continues upwards as traders pour in before the Fed hike next week.

A bullish MA cross on the daily chart indicates an acceleration to the upside after a break above April 2021’ high at 0.9460. General sentiment remains overwhelmingly optimistic as the greenback heads towards 0.9730.

However, the bulls may refrain from committing too much as the RSI repeatedly ventures into the overbought territory. The pair could use a pullback to consolidate its gains. 0.9560 is a fresh support in this case. 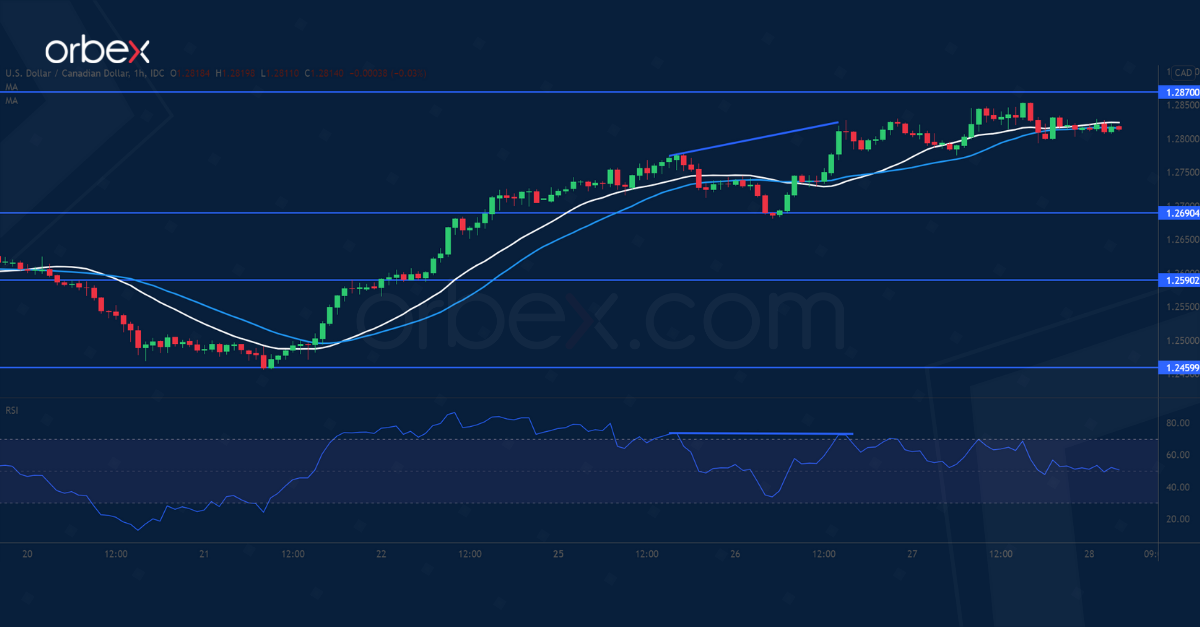 The Canadian dollar struggles as risk appetite remains fragile, in regard to commodity currencies. The bulls did not waste time after they pushed through the supply zone near 1.2650.

A combination of short-covering and momentum buying dialed-up volatility. 1.2870 near March’s highs is a major hurdle and its breach could pave the way for a bullish reversal above 1.2950.

Nonetheless, the RSI’s bearish divergence suggests that the rally could be losing steam in the near term. 1.2690 is the first support for buyers to regroup.

WTI crude found support from a lower-than-expected increase in stockpiles. The price has held well around 94.00 at the base of the flag consolidation from the daily chart.

The uptrend is still intact and the bulls may see the pattern as an opportunity to accumulate. The RSI’s double bottom in the oversold zone attracted some buying interest.

105.00 is the first resistance from the recent sell-off. Then 109.00 is a major ceiling where a breakout could prompt the last sellers to exit and resume the rally in the medium-term.

US Q1 (Preliminary) GDP and What It Means for the Fed