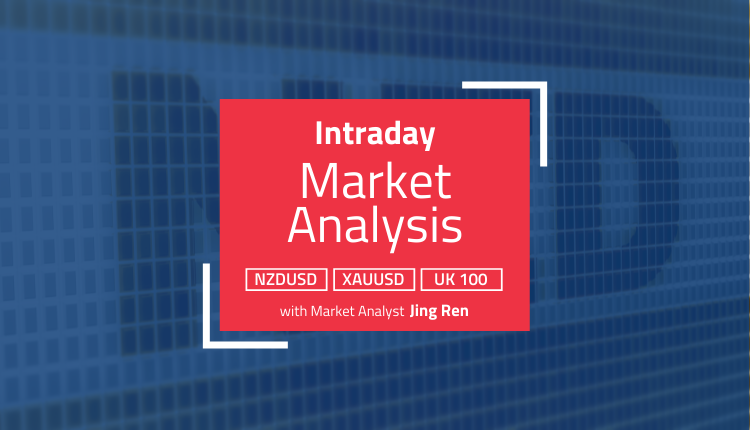 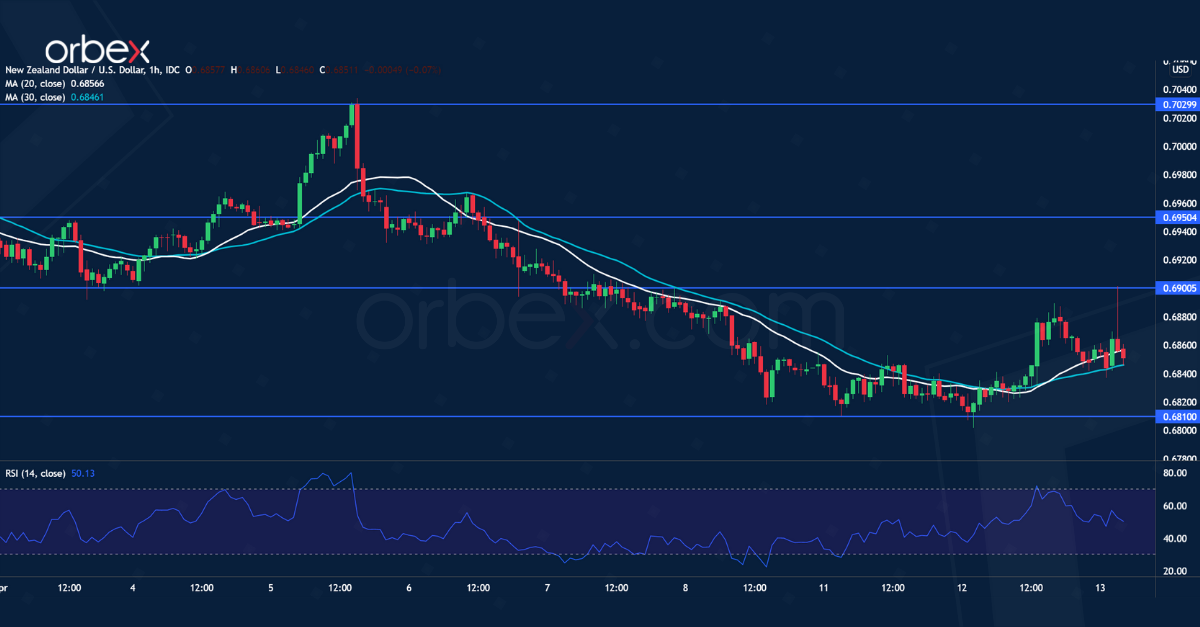 The New Zealand dollar bounced back after the RBNZ raised its interest rates by 50bp. The pair came under pressure after hitting resistance near the psychological level of 0.7000.

The kiwi then saw bids at 0.6810 near the base of a previous bullish breakout. A rally above the support-turned-resistance at 0.6900 may turn sentiment around. The next hurdle will be 0.6950.

A fall below 0.6810 could trigger a sell-off towards the daily support at 0.6740. And that is an important level safeguarding the March rebound. 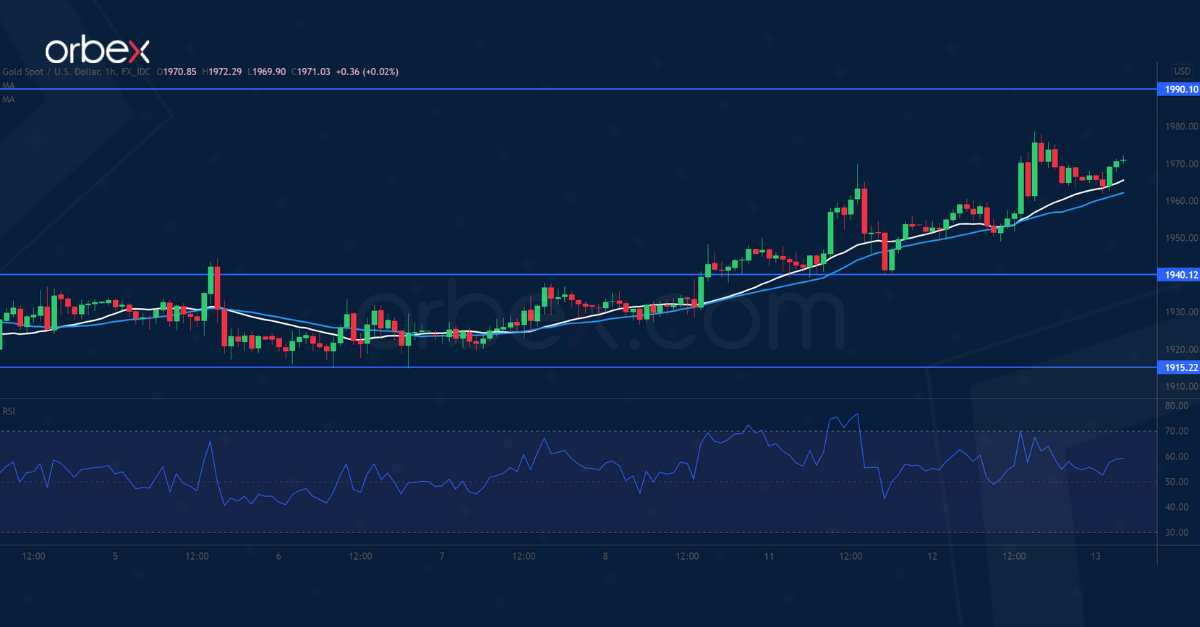 Gold rallied after US inflation in March came out less than market participants had expected. The metal’s medium-term uptrend is still intact as long as the price is above the major support at 1895.

The recent consolidation could be an opportunity for the bulls to accumulate. A break above 1965 prompted some sellers to cover. This could also pave the way for a bullish reversal.

1990 is the next hurdle and its breach may send bullion to the March high at 2070. 1940 is the immediate support in case of a pullback. 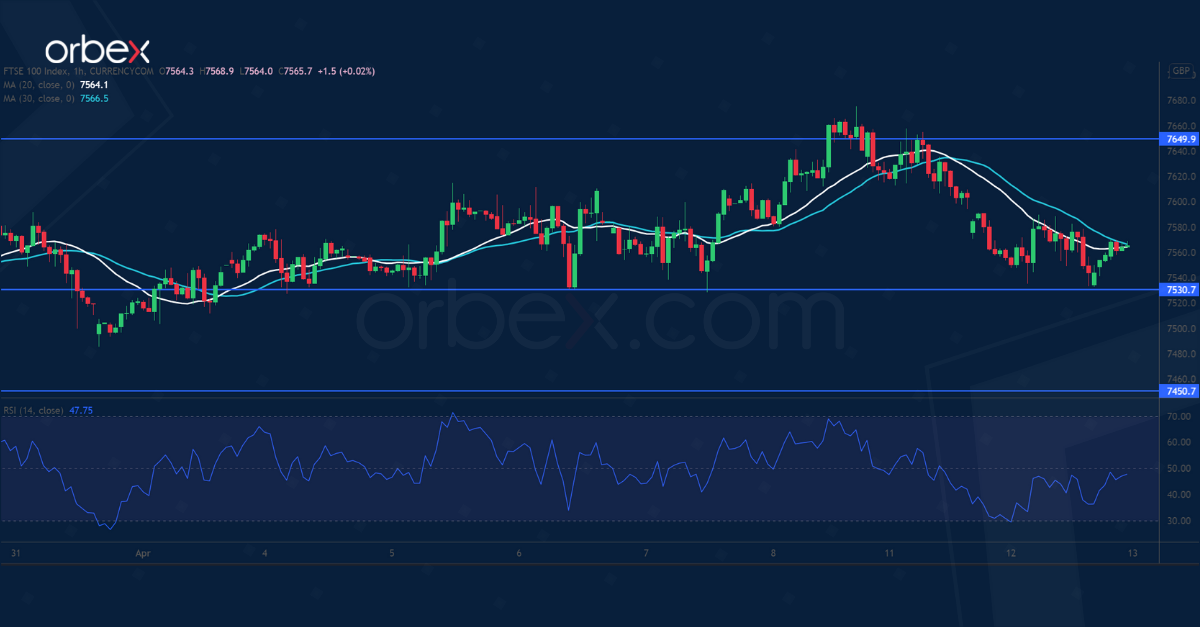 The FTSE 100 struggles as UK consumer confidence wanes amid geopolitical uncertainty. The index has met stiff selling pressure near the recent peak (7690).

A combination of profit-taking and fresh selling weighs on price action. Nonetheless, sentiment remains upbeat. And a bullish MA cross on the daily chart suggests strong impetus in the latest recovery.

7530 is fresh support and 7450 is the second line of defense in case of a deeper retreat. The bulls need to clear 7650 before they could regain the upper hand in the short term.