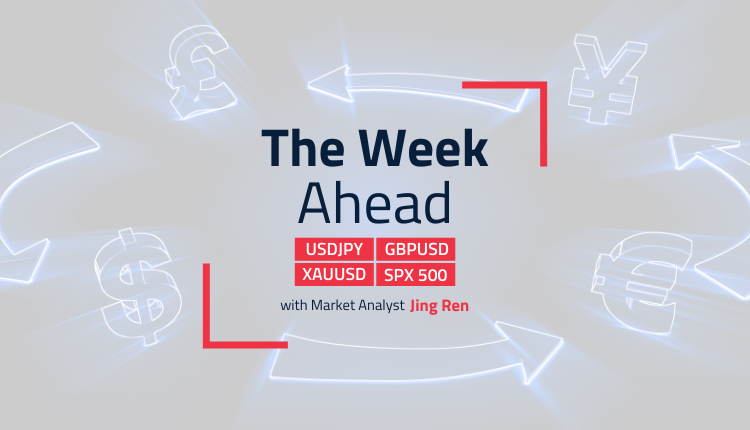 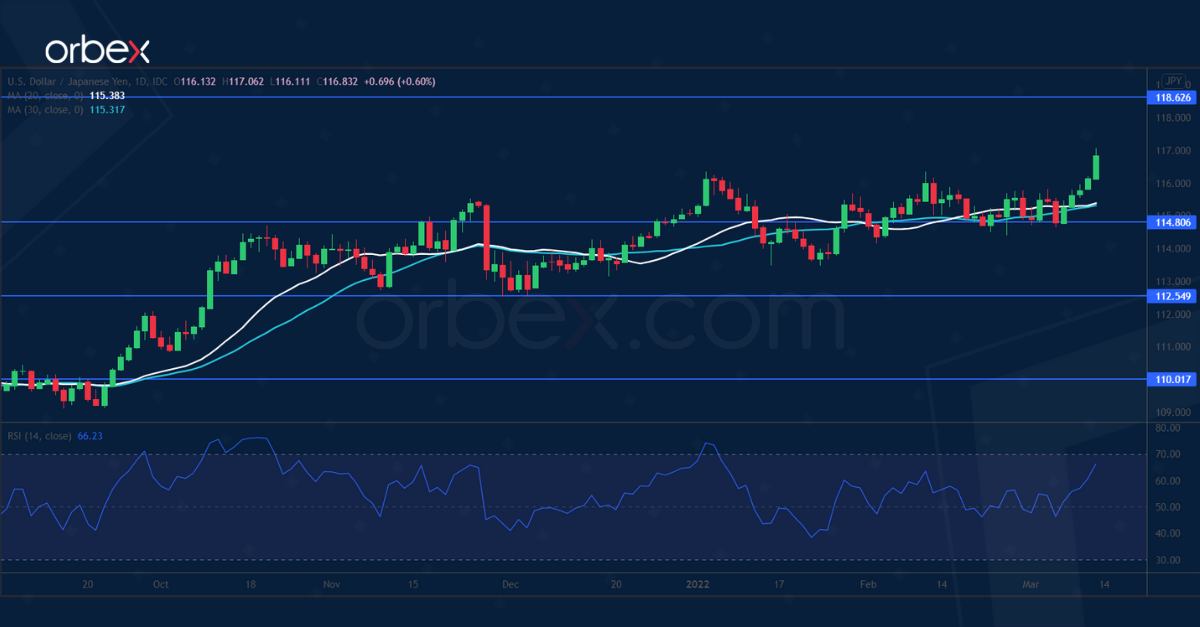 The Japanese yen softens as global uncertainty takes a toll on its economy. Japan’s high dependency on energy and raw material imports means that surging prices could hurt the economy.

The combination of war and sanctions around Ukraine, and supply chain shocks raise the risk of a global economic downturn. In turn, this would wreck havoc with the country’s export industries.

The Bank of Japan had so far dodged the headache of soaring consumer prices faced by its peers, now it has all the incentive to remain cautious. A runaway rally may send the greenback to 2017’s high at 118.60 and 114.80 is the closest support. 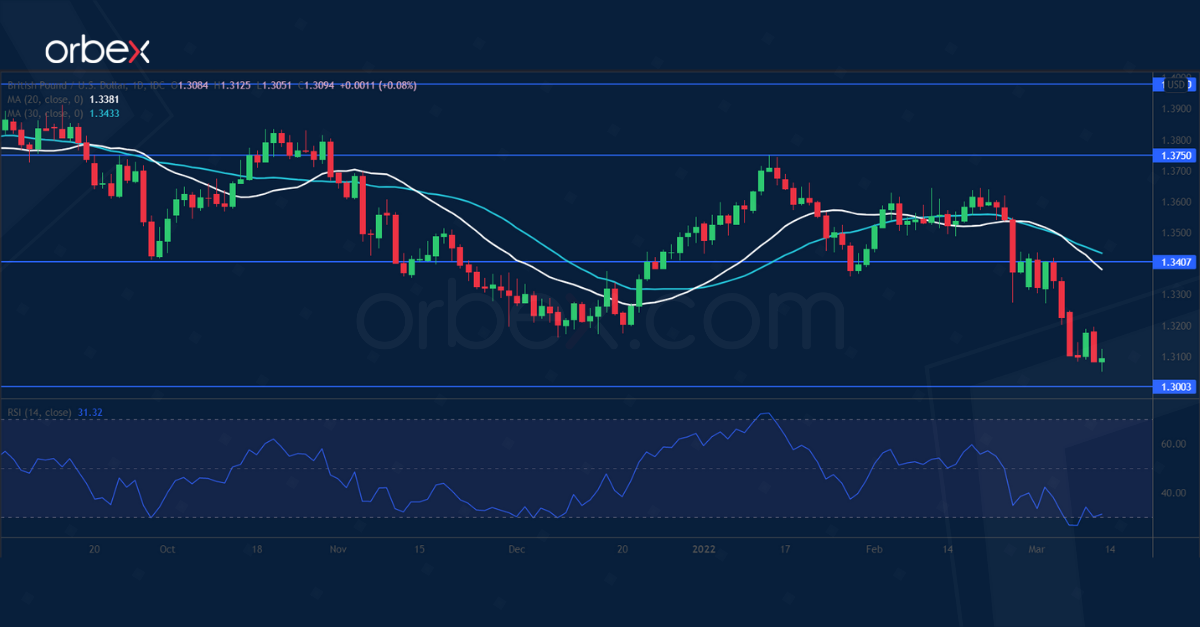 The British pound softens over worries about the economic impact of the war in Ukraine. Now that Britain has put the coronavirus behind, supply disruption and stagflation are the new headlines.

Traders have tempered their expectations of aggressive monetary policy. The Bank of England should still raise its rates for the third consecutive meeting this week, although the chances of a 50 basis point hike seem unlikely.

Policymakers may strike a cautious tone and await data to assess the direction of the UK economy. The pair is heading towards 1.3000 and 1.3400 is the first hurdle in case of a rebound. 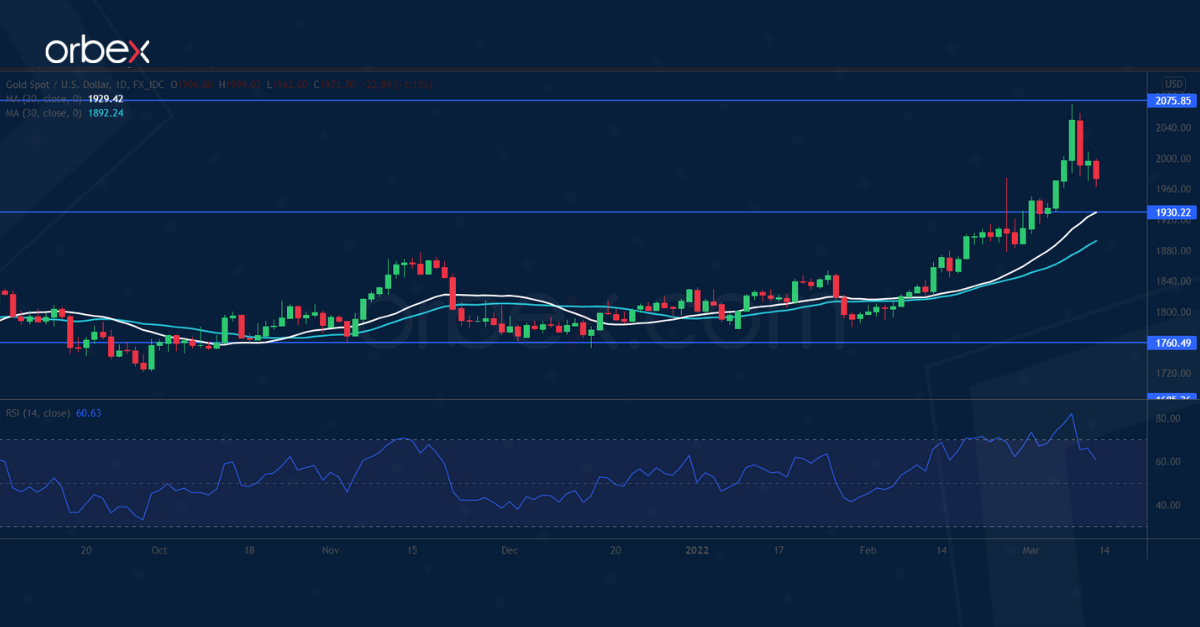 Bullion surges as investors seek to hedge against inflation while global growth is at risk. Ongoing geopolitical instability boosts the appeal of gold as a safe store of value.

Soaring energy and material prices suggest that inflationary pressures are unlikely to ease soon unless there is a dramatic U-turn in diplomacy. Major central banks could start to dial back their hawkish rhetoric. If that’s the case, then the prospect of not-so-high interest rates lowers the opportunity cost.

In fact, that’s a perfect condition for gold to fulfill its role as an inflation hedge. Price action met resistance near August 2020’s high at 2075. 1930 on the 20-day moving average is fresh support.

US 500 consolidates ahead of FOMC 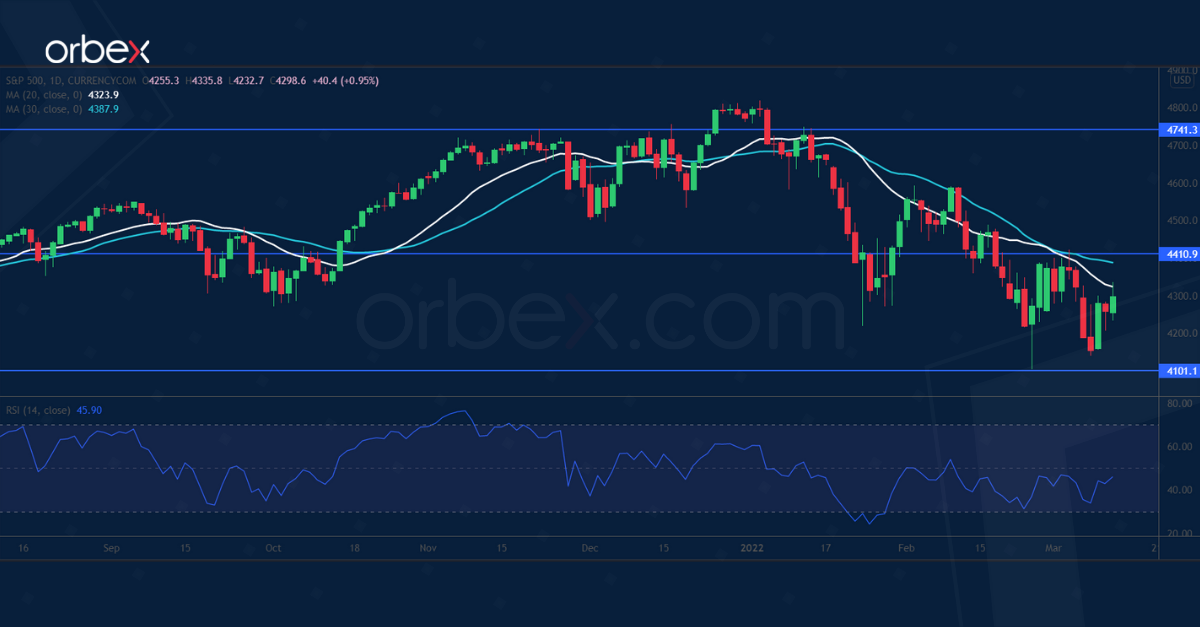 The S&P 500 steadies as investors expect a less hawkish US Fed. As major brands are cutting their operations in Russia, revenues could be affected even though US companies have a relatively small exposure to Russia.

Key drivers of the market direction are inflation and monetary response. Soaring prices of raw materials may erode earnings and dampen consumers’ and businesses’ sentiment. The Federal Reserve is walking a tightrope and could not afford to go heavy-handed with interest rates at the expense of economic growth.

The index is hovering above 4100. A bounce above 4410 could ease some selling pressure.

So… Is It Time to Talk About Recession Again?