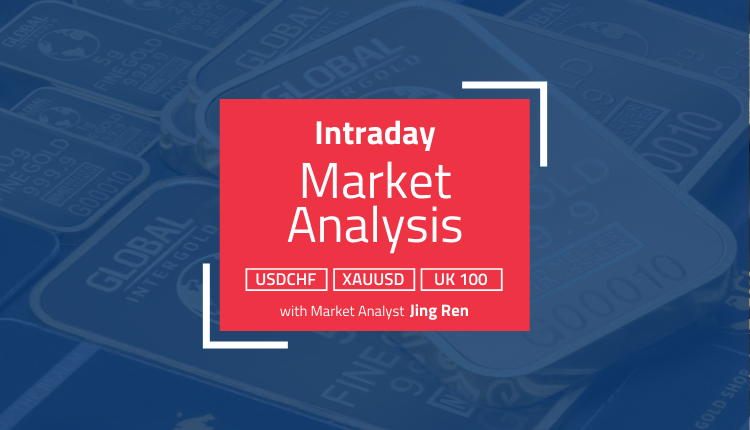 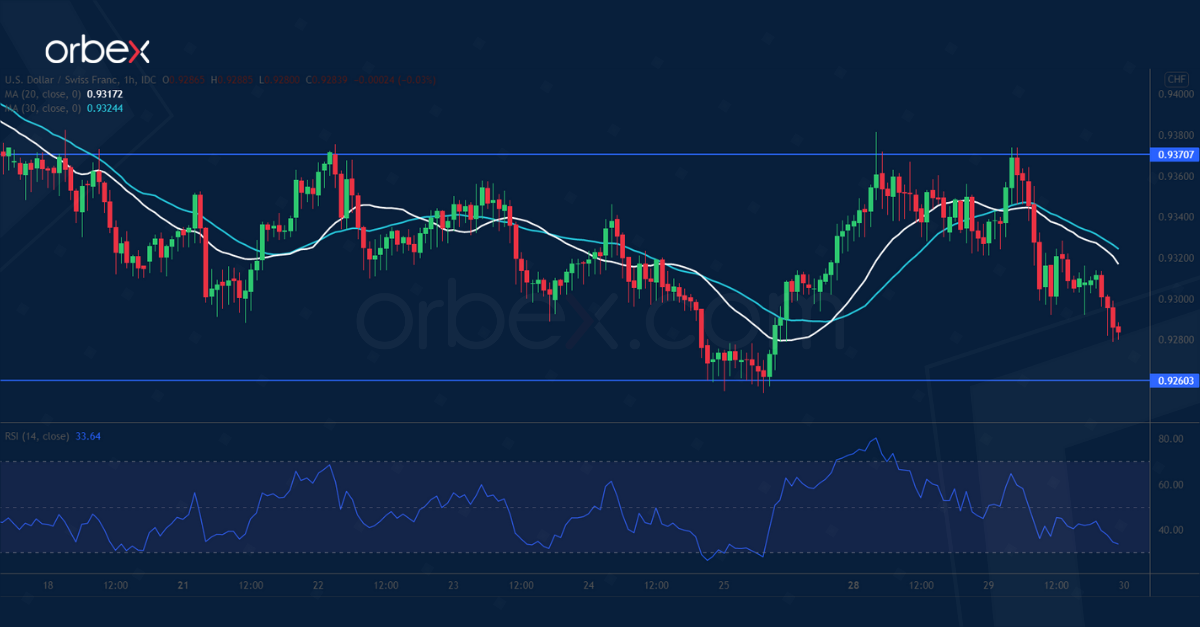 The US dollar edged lower as traders ditched its safe-haven appeal.

The pair met strong support at 0.9260 over the 30-day moving average. A break above the immediate resistance at 0.9340 prompted short-term sellers to cover their positions, opening the door for potential bullish continuation.

A break above 0.9370 could bring the greenback back to the 12-month high at 0.9470. 0.9260 is major support in case of hesitation and its breach could invalidate the current rebound. 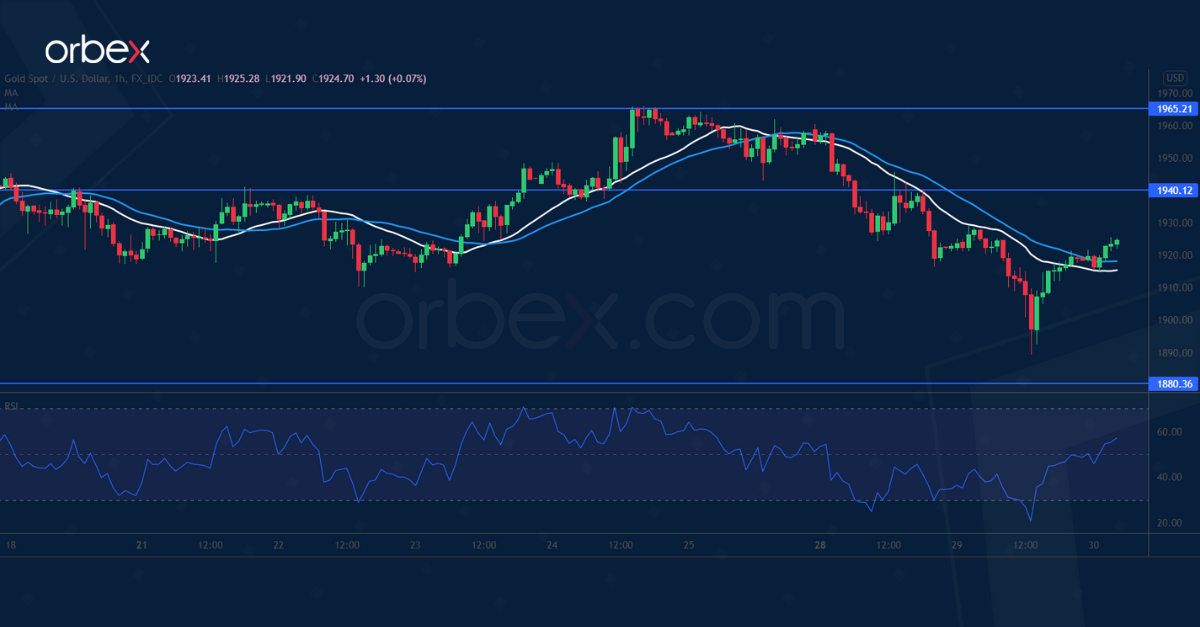 Gold struggles as risk appetite returns amid ceasefire talks. A fall below 1940 forced those hoping for a swift rebound to bail out.

On the daily chart, gold’s struggle to stay above the 30-day moving average suggests a lack of buying power. Sentiment grows cautious as the metal tentatively breaks the psychological level of 1900.

A drop below 1880 could make bullion vulnerable to a broader sell-off to 1850. An oversold RSI attracted some bargain hunters, but buyers need to lift offers around 1940 before they could expect a rebound. 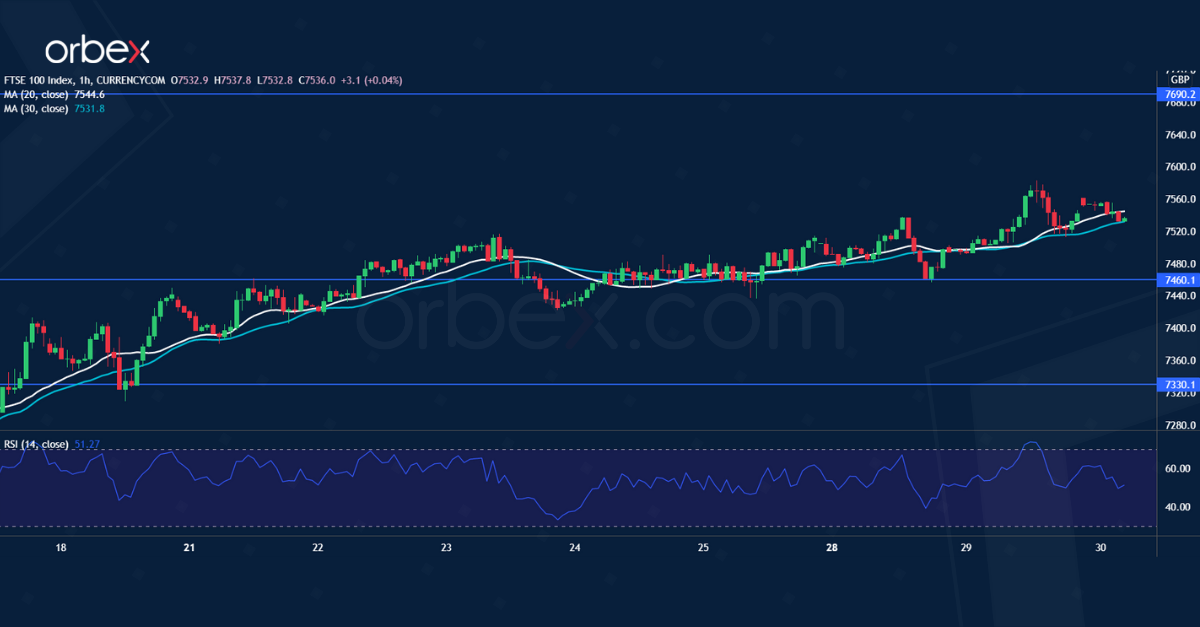 The FTSE 100 continues upward as Russia promises to de-escalate. A bullish close above the origin of the February sell-off at 7550 has put the index back on track.

Sentiment has become increasingly upbeat over a series of higher highs. The lack of selling pressure would send the index back to this year’s high at 7690.

A bullish breakout may resume the uptrend in the medium term. As the RSI shot into the overbought zone, profit-taking could drive the price down temporarily and 7460 would be the closest support.