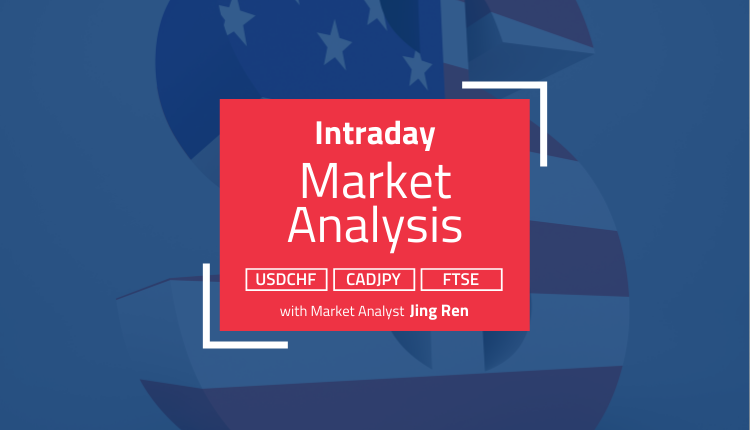 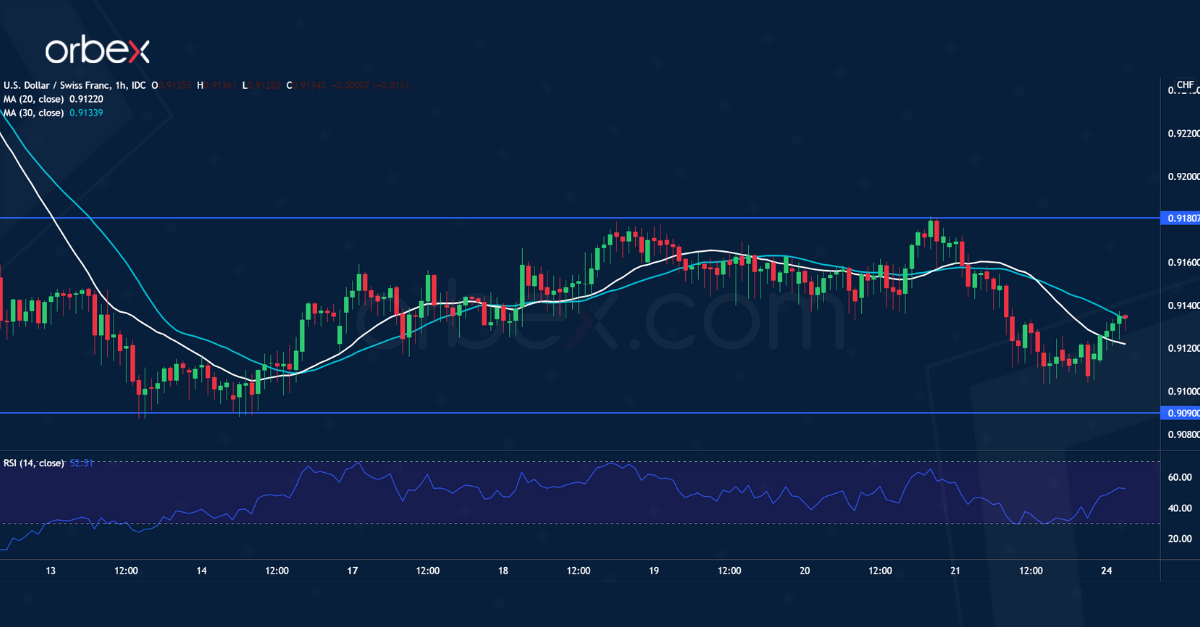 The Swiss franc rallied as traders poured into safe-haven currencies.

The pair previously bounced off the critical floor (0.9090) on the daily chart. An oversold RSI in this demand zone brought in some buying interest.

However, sentiment remains downbeat with the greenback struggling to clear offers around 0.9180. A fall below said support would trigger a new round of sell-off towards 0.9020 as late buyers rush to the exit. On the upside, a bullish breakout would open the door to the recent peak at 0.9275. 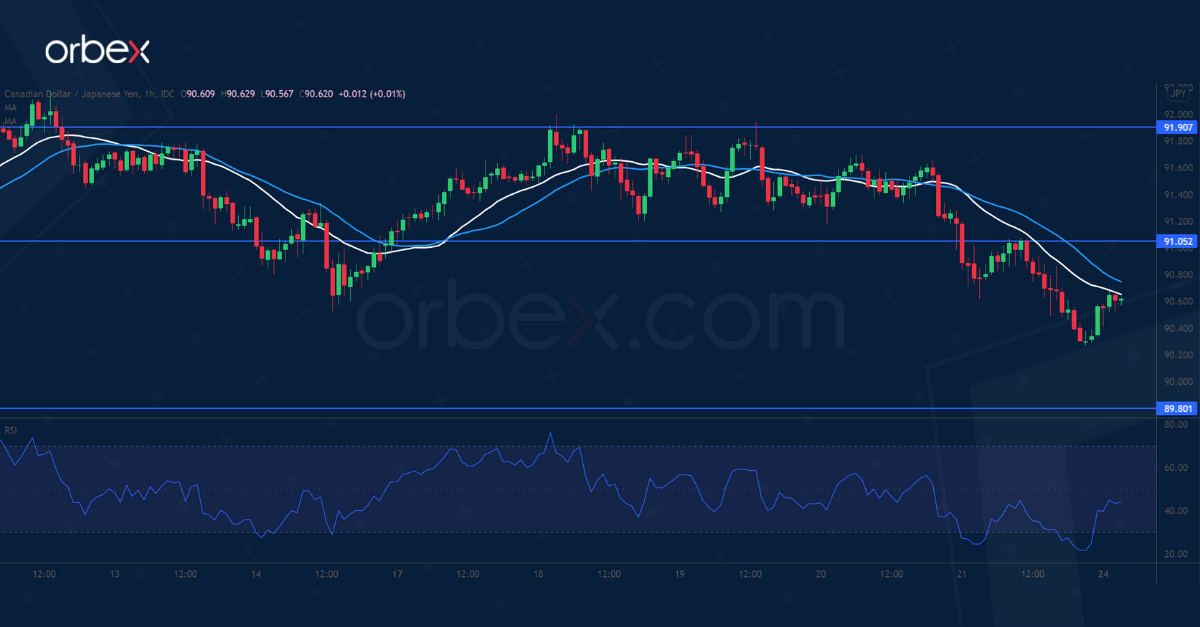 The Canadian dollar slipped after disappointing retail sales in November. A bearish RSI divergence at the recent high (91.15) indicates a loss of momentum in the rally.

The first drop below 90.60 prompted some buyers to bail out. Then the rebound met stiff selling pressure at 91.90. And this is a sign of exhaustion after a four-week-long uptrend.

The loonie now has fallen through the major support at 90.60, with 89.80 as the target. As the RSI goes oversold, traders may look to sell the next bounce near 91.05. 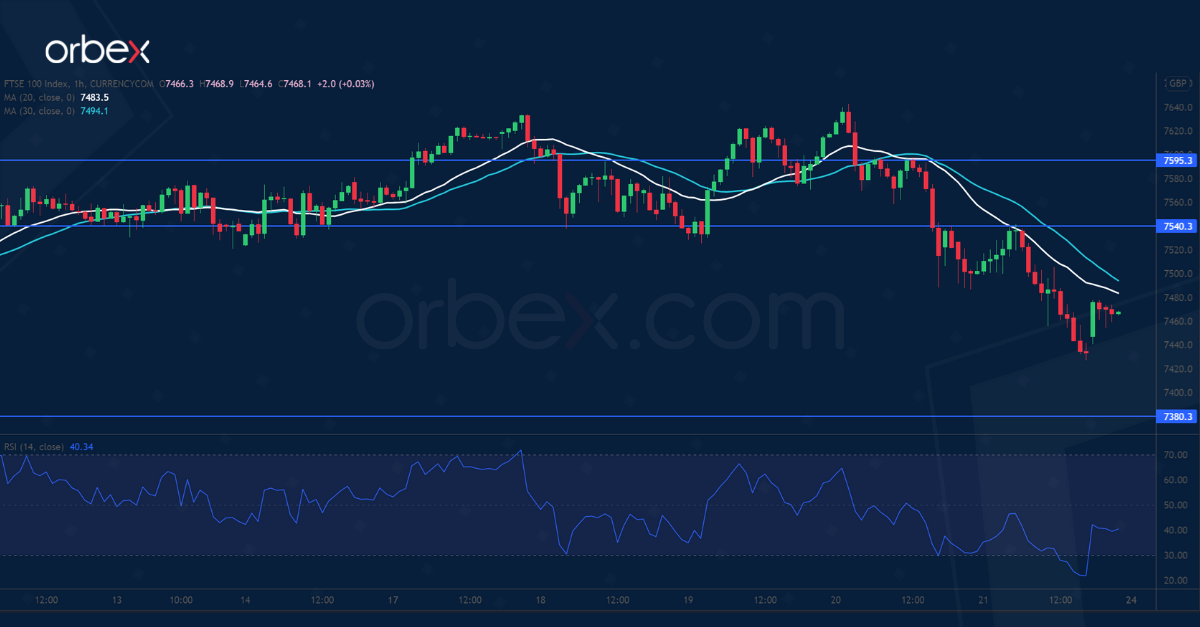 The FTSE 100 stalls as appetite subsides across risk assets. An overbought RSI on the daily chart suggests over-extension after a month-long rally.

A pullback is necessary for the bulls to catch their breath. A drop below 7530 and then 7470 further weighs on short-term sentiment as profit-taking intensifies.

The index is about to test 7380, a fresh demand zone from the November-December double top on the daily timeframe. The bulls need to reclaim 7540 before a rebound could gain traction.