Will the RBA Ease Tonight? 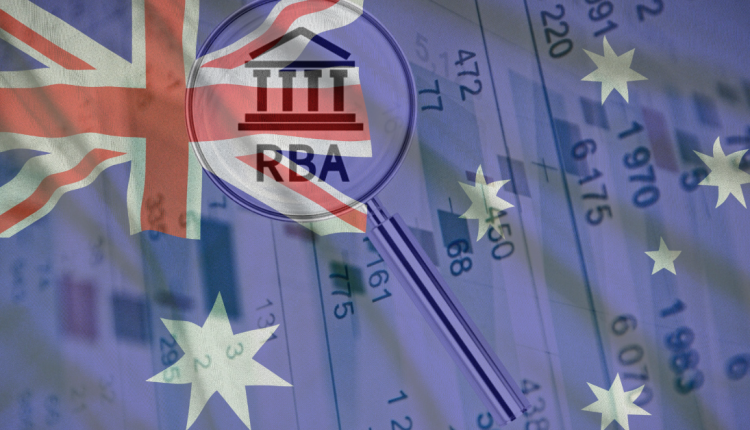 There has been some good news recently in Australia in the fight against covid. But, the consensus among analysts seems that it’s not enough to keep the RBA from taking action.

There are a couple of options on the table for what the Reserve Bank might do to help prop up the economy. Generally, that has led to a weaker Aussie in the lead-up to the decision.

So, should the RBA decide to wait a bit longer, then we could see a return to strength in the Australian dollar after the decision.

Australia has finally caught up on its covid vaccination objectives. Initially, their vaccination plan called for reaching “full vaccination” by September, but several issues prevented that from happening.

Now that some states are reporting over 70% vaccination, authorities are finally relaxing some of the covid rules. If the vaccination situation continues to improve, there could be further easing of the rules.

On the cases front, however, the situation is still uncertain. Although there has been a drop in the running average of cases over the last several days, it’s still too early to know for certain.

Nonetheless, this might be a moot point. In fact, authorities have finally given up on the zero-covid idea and are tying measures to vaccinations. Just yesterday, the country announced that the border will be open to regular travelers.

So, what does that mean for the RBA?

Before the latest outbreak, the RBA was looking to start normalizing policy, banking on Australia largely avoiding mass contagion of covid. That has gone by the wayside.

Given the inflation and housing situation, the RBA is not eager to cause more easing. Additionally, thanks to better data on covid, they might just be willing to wait a little longer and see if current policy is sufficient as the economy reopens.

On the other hand, there is an increasing chorus of economists calling for the RBA to do something. Most are centered around the YCC target – the “forward guidance”.

Last night, Westpac called for the RBA to get rid of its yield curve control target. In practice, that means that they would commit to keeping bond yields low for as long as necessary, which is generally dovish.

And the interest rate?

There is a small minority of economists predicting that the RBA could cut the interest rate by 10 basis points to zero. This is a long shot. It would probably take the markets by surprise, and push the Aussie dollar down quite a bit.

That said, the RBA doesn’t like causing major market shifts with unexpected announcements, so we’ll have to wait and see.

The other potential policy change announcement is that they will shift when they anticipate raising rates. At the last meeting, the RBA reiterated that they didn’t expect to raise rates until 2024. This contradicts with the majority of economists, who expect it to happen in late 2023.

The RBA could cause some easing effects by announcing they will maintain rates low until after 2024 or simply not give a date by saying something like “as long as necessary.”