EU Trade and the Weaker Euro 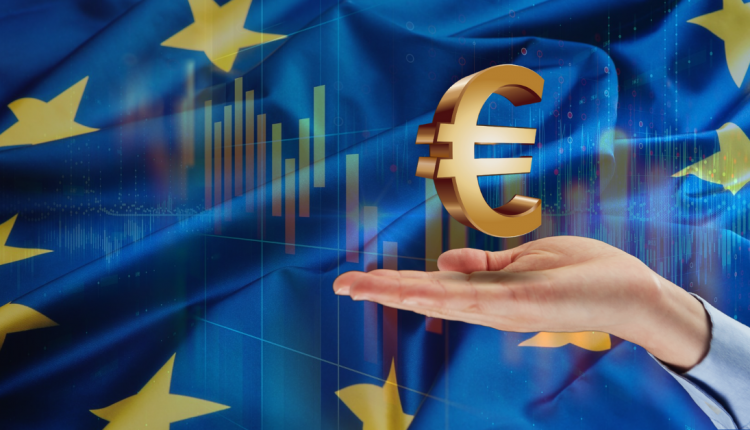 The euro has been tracking lower for several months now. And there are several analysts who think that trend will continue.

Most recently, JPMorgan suggested that the EURUSD could drop as far as the 1.1000 handle. In fact, there are some good macroeconomic reasons for this projection. But, there are also some assumptions that might not pan out.

One of the things to note on the trade front is that the EU appears to largely have escaped the shipping problem that has plagued the other two major world economies of China and the US.

Hundreds of container and bulk ships are piled up offshore by the US and China waiting to unload cargo. This has been one of the important drivers of price increases, and an indication that inflation will set in for the long haul.

The trade balance and the future of shopping

The European Union’s trade balance has remained fairly steady even throughout the pandemic. That’s not to say that there haven’t been supply difficulties and potential logistics issues.

Nonetheless, the EU might be one of the beneficiaries of Brexit policies that have plunged the island nation into supply chaos. Truck drivers who would have gone to work in Britain are now staying in the EU and are helping keep goods flowing.

Even so, industry analysts suggest that as many as 400,000 truckers are essential to meet growing demand.

The prospect of self-driving rigs could be a savior for a market sector struggling to get employees. However, the fact that this work will likely phase out in the near future might be a disincentive for people seeking out driving as a career. That’s also given the relatively low wages of the profession.

This has led a few analysts to suggest that Europe isn’t far away from reaching the same situation as in Britain, as prices rise across the continent.

Economists project the EU’s trade balance to come in at €16.1B, down from €20.7B in the prior month. That’s well within the normal fluctuations between around €10B to €30B. And even if it were to miss by a few billion on either side, it likely won’t affect the markets immediately.

Europe has relatively more ports than the other two major economies. This means that unloading cargo at the ports hasn’t been as much of a challenge.

The expectation is that better supply chain connections across the continent will mitigate some of the inflation pressures that will continue to affect other major trade partners. Naturally, there might be some indirect impact, as ships that would pick up cargo for Europe are waiting in foreign ports.

Keeping the euro under pressure

As other central banks must take action to curb rising inflation, the ECB has a relatively easy situation to keep easing going. Additionally, a slower recovery across the EU causes less price pressure.

Of all the major central banks, the ECB could be the last to raise rates. The overall consensus is expecting the possibility of a rate hike near the end of 2023.

Therefore, the euro could remain under pressure for a while, especially with lower inflation and a higher divergence in bond yields.