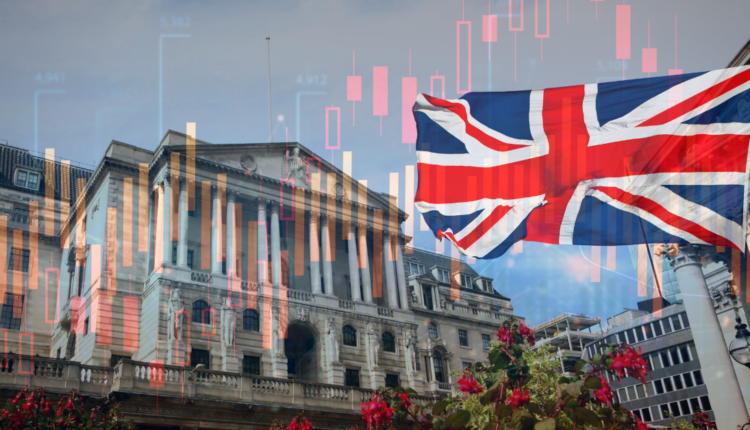 Since the last meeting, the indicator we’ve been tracking to see what the BOE will do next is the employment situation.

Governor Bailey has made it clear that the jobs numbers are the key indicator for policy. That’s in line with most central bank orthodoxy at the time. Nonetheless, this might seem a bit odd, given that the BOE doesn’t have a dual mandate to keep unemployment low, as the Fed does.

The theory is that in order for prices to go up, Britons need to have disposable income. That means they need to be employed and have good prospects of keeping their job, so they will be more comfortable spending.

Are we really sure about that?

That’s the theory, but what does the data on the ground say?

Last month’s employment figures came in above already optimistic expectations. Unemployment fell to 4.6%, just six decimals above where it was at the start of the pandemic. Also, the number of jobseekers dropped to 1.6M, compared to 1.0M open jobs.

Employment rolls returned to pre-pandemic levels for the first time.

So, what’s the BOE going to do?

Well, the consensus is that the BOE isn’t going to do anything at this meeting. They’ll keep the interest rate at 0.1% and reassure the market they will keep buying the same number of bonds.

A look at the forward interest rates suggests that investors are betting on that outcome. So, we could see a little volatility in the markets, unless there is something unpredictable in the policy statement.

The thing is, unlike the Fed, the BOE has already effectively tapered twice so far since the start of the pandemic measures. There has only been one month where inflation has gone beyond 100 basis points above the target. Additionally, although the employment situation has improved, it hasn’t completely “recovered” yet.

The BOE has a little more running room before they have to adjust their policy. This means the attention is likely to be on the two new members of the MPC. Specifically, now that Huw Phil has become the new Chief Economist the markets will want to know what kind of effect he will have.

In summary, we are once again looking at the vote tallies for reducing bond purchases.

Last time, only Saunders voted to start reducing bond purchases. The major question will be whether anyone joins him and if the new members will too.

Generally, the more even the vote split, the more hawkish the market will likely take it. It seems that one or two votes to “taper” again will probably be taken as a hold by the market. However, if three or (very unlikely) four were to vote in favor of dialing back purchases, then the market could react in anticipation of an end to the bond-buying by the next meeting.

Therefore, the risk seems to mostly weigh towards a stronger pound after the meeting, with shares in London potentially underperforming.