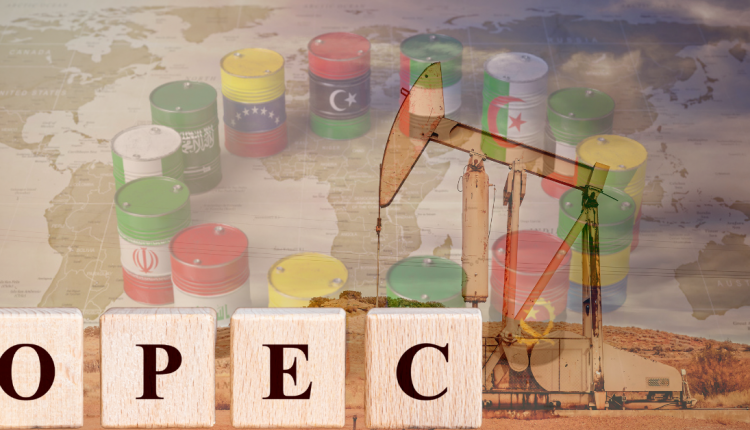 Crude prices have been somewhat on the backfoot this week.

Nonetheless, as experts predicted, crude prices staged a bit of recovery following a further drop in inventories in the US.

However, it’s not surprising that traders would be a little risk-averse heading into the OPEC+ meeting, which is now scheduled for tomorrow. This is because the preliminary discussions between ministers ahead of the meeting were delayed by one day to help resolve differences.

It’s not unusual for meeting delays to happen, but it is a sign of disagreements between the parties. And admittedly, this could cause some tension in the meeting.

What’s the ruckus about?

The general idea up until recently was that we were heading towards a relatively smooth recovery in the world’s economy. Moreover, widespread consensus expected that OPEC would slowly increase production as demand recovered. In turn, these led to many analysts projecting prices between $80-100/bbl for the year.

However, the spread of the covid delta variant has raised fears that potentially the economy is not out of the woods, yet.

Indeed, investors are worried about talks in Europe to reimpose travel restrictions, particularly in the UK. This is because the UK is facing a rampant strain, despite having one of the highest vaccination rates in the world.

What does this mean for OPEC+?

This is why many analysts are now forecasting a cut in production from OPEC following the meeting. We also want to pay close attention to what they say about future demand expectations.

Most recently they’d raised the demand outlook. And with what’s been going on on the covid front, there is speculation they may return to cut their outlook, which would support crude prices.

The other thing is that OPEC meetings are not all that secretive. Thus, we are getting quite a few initial (but unofficial) reports of what could happen in the meeting. This, in turn, helps the market adjust ahead of time, so we might not see as strong of a reaction.

The consensus is for OPEC to announce 500K bbl/d in cuts going forward.

Reports of this possibility have been circulating for two days now. Thus, it’s not likely for this to shock the markets. Yesterday, OPEC said they expected there to be a 1.7M bbl/day deficit during August.

Additionally, experts anticipate OPEC to affirm their demand outlook for a growth of 6M bbl/d by the end of the year. This combination of lower output plus expected stable demand would likely help support crude prices over the coming weeks. This could potentially push WTI past the recent $74/bbl high.

It should be noted that there are also reports that the statement from OPEC tomorrow will highlight the expected rebound in demand in the latter half of the year.

The consensus is that the oil market will likely remain in recovery mode until at least the second quarter of next year. The dispute within OPEC seems to not be whether or not to cut production in the meantime, but how much to cut. This is despite initial rumors that Russia would seek to reach an agreement to raise production.