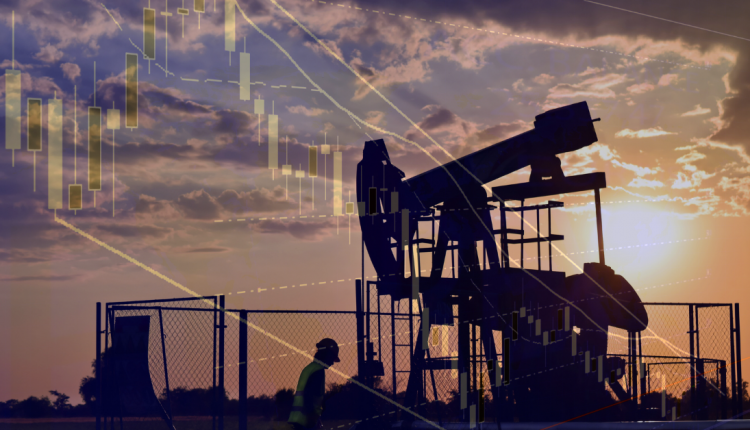 There has been a lot of media coverage on the recent cyberattack on the Colonial pipeline in the US.

So, it’s understandable there will be a lot more attention on the release of the weekly EIA petroleum data tomorrow. Not just because it has an impact on crude prices, but also because it affects a wide range of stocks and potentially even the currency itself.

The media likes to speculate about all the potential geopolitical implications and spin up the danger posed. Therefore, it’s important not to get ahead of ourselves.

This is not the first time the pipeline has been shut down. In fact, as recently as 2016, the pipeline was shut for over 10 days due to a spill that needed repairing.

Although that led to some disruptions and price increases at the pump in south-east USA, there was no major crash.

Of course, in the aftermath of the pandemic, markets are a little more jittery. And there is potential for higher energy costs being a drag on an important economic area.

So, if we want to use the EIA inventories as a guide to see what’s going on in the crude market given the somewhat unique circumstances, here’s what to keep in mind.

The issue with the pipeline is that it transports refined fuels from the Gulf to the East Coast. So, the problem isn’t how much crude is available, but how many refined products there are.

Particularly gasoline, diesel, and jet fuel (Delta Airlines has their main hub in Atlanta, Georgia, which is supplied by the pipeline).

Cutting through the numbers

We want to be paying attention to the gasoline inventories section of the report.

The US had, as of last week, enough gasoline to last 28 days. However, it’s not distributed evenly across the country. The East Coast has the bulk of blending components to make gasoline.

But, the bulk of finished gasoline is on the Gulf Coast. Jet fuel has a similar situation, with about a third on the East Coast. (One of the reasons for American Airlines already announcing they will be making refueling stops for their trans-Atlantic flights.)

Assuming Colonial doesn’t have their pipeline back up by then, traders are likely to be very interested in the net change in gasoline and Jet Fuel on the East Coast (PADD1 in the report).

A significant drop in those numbers, even if there is an overall increase in inventories, could set the markets back.

Consumer demand for petroleum products has been on the rise since the start of March. So, it’s not surprising that the level in inventories has generally been sliding.

In fact, last week, we saw the largest drop in inventories since the middle of the pandemic.

While a drop in inventories generally tends to give a push to oil prices, in the current situation, it could also mean that demand has increased. this is because more of the economy has reopened.

Should the results tomorrow show another drop in supply, and the pipeline issue persists, we could see further upside for oil.