What the NFP Means for FOMC Minutes 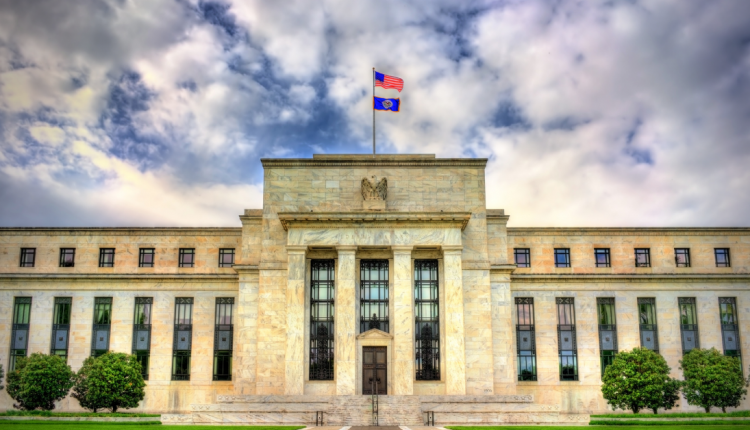 Normally, traders pay close attention to the release of the FOMC’s minutes to see where the future rate policy might be going.

However, the situation might be slightly different this time around. Job creation numbers have far exceeded expectations two months in a row.

Not only did NFP net job creation beat generous estimates, but the prior month’s result was also upgraded as well.

Why we want to pay attention

The consensus at the Fed is that job growth is the primary concern.

Several members have even said that they are willing to keep rates on hold and continue intervention to promote jobs, even if inflation starts to creep up. The fact that job numbers are coming in so positive could be a sign that the Fed will be more comfortable curtailing potential inflation in the near term. Also, it could bring forward the expected “taper” of asset purchases.

That’s why we saw a rise in treasury yields on Friday, as investors priced in the chance of a sooner rate hike. Higher yields traditionally imply a stronger dollar and a weaker stock market.

Though the last couple of days of trading have been unusual, given the holidays; through the course of today, we ought to see the markets return to their normal direction.

There are some potential issues

While the unemployment rate came in bang-on expectations, labor force participation only inched up slightly.

Average hourly wages fell, suggesting that the jobs being created are in low-paying areas of the economy. Which makes sense, as restaurants and other service industries reopen.

But, even if that means unemployment falls, and job numbers increase, the lack of growth in wages could keep consumer spending in check. With less demand pressure, inflation might not be as strong. And the FOMC will have an excuse to keep rates lower for an extended period of time.

What we are looking for in the minutes

We would likely see that sentiment reflected through the minutes. Most members are likely to condition any potential “thinking about thinking about raising rates” on a reduction in the unemployment rate.

Bond investors are likely to weigh the preponderance of emphasis between inflation and job creation.

With the latest NFP data, the more the Fed talks about jobs being important, the more likely investors will price in higher rates in the medium term. This is likely to support the dollar, as it currently has one of the highest interest rates among developed countries.

Another point that could potentially get investors excited is if the FOMC makes any tweaks to economic projections around the covid vaccine rollout.

The current consensus is that the economy will normalize starting at the end of spring. So, any deviation from that could move the dollar as well.