What You Need to Know Before the German ZEW Survey 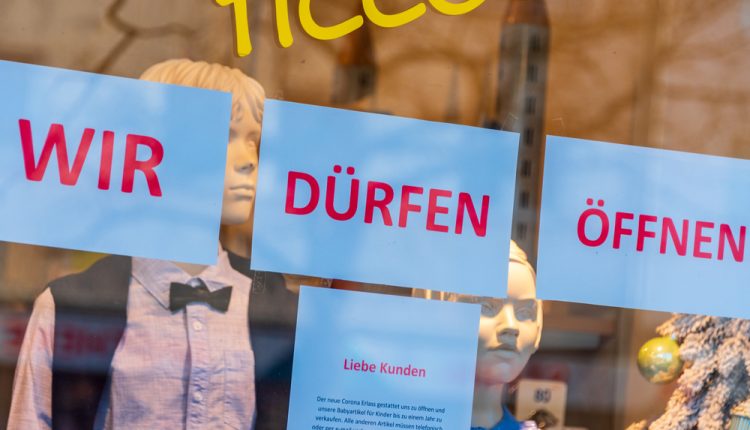 Last week, global indices ended on a higher note following a series of positive covid news. That is, except in Europe, where the opposite happened. Several countries said they were halting AstraZeneca jabs over secondary effects worries, and Italy reimposed lockdowns.

The slow rollout of the vaccines is sapping investor confidence. Many analysts were projecting Europe to rebound faster than other developed economies over the course of the coming months. But that assumed that Europe would at least keep pace with the vaccination program.

Where we are now

The UK is closing in on achieving 40% covid vaccination of their population. Coupled with the number of people who have already had the disease, some immunologists speculate that they could be near to herd immunity.

Meanwhile, the Eurozone trails far behind; there are a couple of outliers, such as Malta with 25% of the population vaccinated. But the average is just over 10%; with Germany registering 10.4% of their population having gotten the jab so far.

Italy has a similar vaccination rate as Germany, at 10.3%. Their recent lockdown shows that the Euro Area is far from being out of the woods in terms of a worsening of the economic situation due to covid. Merkel has been a strong proponent of lockdowns, despite opposition from state premiers.

As the Chancellor’s term is coming to an end, and her party continues to slide in the polls, Berlin might have less influence over the lander governments.

Moving ahead with opening the economy might boost investor sentiment, but the risk of a spike in cases afterward might keep investors nervous.

What to make of the data

This is why we want to pay attention to the ZEW Economic Sentiment survey tomorrow, to see what’s the outlook of the major businesses in Germany. While they have recently affirmed their optimism for the future, the current situation measure remains stubbornly in the negative.

Realistically, while the forward optimism is good, we can’t really expect a significant shift in the German economy until businesses have the confidence in the current situation to open their purse strings. We’ll probably have to see a substantial improvement in the current situation measure of the ZEW survey before we can confidently project a change in risk sentiment in Europe.

What we are expecting

The German March ZEW Economic Sentiment Survey is projected to increase to 74.0 compared to 71.2 prior. That would bring it back to the optimism levels seen last summer when cases diminished drastically. The Current Situation is also expected to improve, albeit modestly, to -62.0 compared to -67.2 prior.