UK Remains Ahead in Vaccine Rollout 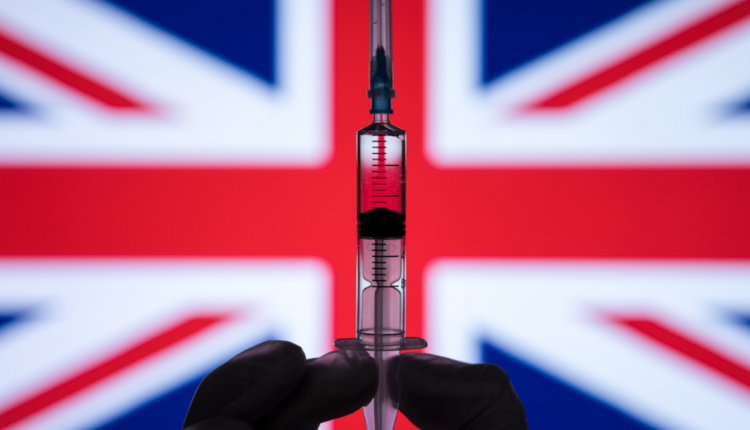 The dollar index slumped another 0.53% lower yesterday as it falls closer to the 90 handle.

Bears are now attacking late January lows amidst the fragile outlook for the currency, with looming monetary aid in focus.

However, Joe Biden has shrugged off warnings that the economy may overheat as a result, with the worries of inflation closely behind.

Speaking of inflation, CPI data is out later today. Will we see any direction from the market’s reaction?

The euro jumped 0.58% higher on Tuesday as it once again pierced the 1.21 level.

Bulls will be hoping for another EURUSD rally on the uncertainty of the greenback.

Despite the eurozone’s slow vaccine rollout, sentiment shifted over America’s job numbers, which missed estimates by a large margin.

Aside from the ailing dollar, the progressive vaccination rollouts around the UK have seen an optimistic economic upturn by the summer.

Originally, continuous lockdown measures were rumored to be in place until the end of the year. However, if there are no further hiccups along the way, the UK could be the front runner for a dramatic turnaround in fortunes.

Another Earner for Wall Street

US indices hit another record high on Tuesday, on headlines over fiscal and monetary stimulus, as well as expectations of rising inflation.

Twitter has posted record revenues for the last quarter of 2020, capping off what its chief executive said was an extraordinary year for the platform.

In addition, Netflix rose by 2% as the stock outperformed its competitors on an otherwise buoyant day for Wall Street.

Gold Revival on the Cards

Gold pushed another 0.43% higher yesterday as the rejuvenation continued towards the $1850 level.

Broad-based US dollar weakness amid the revival of reflation, increased prospects of the $1.9 trillion stimulus package, continues to favor bulls.

We now look towards piercing the $1850 psychological handle, for another move to yearly highs.

Bears Wait for the Reversal

Oil moved 0.50% higher on Tuesday as it closed above $58 for the first time in over a year.

We now await the EIA report later today to see if there is any sign of a pullback with the black gold.