What to Look Out For in March European PMIs 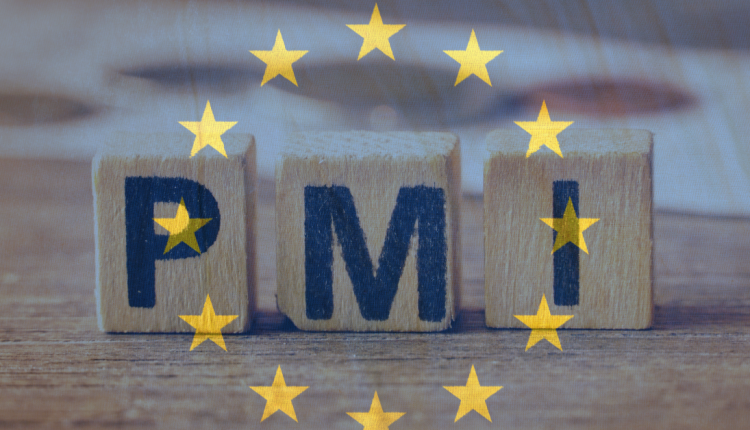 Tomorrow we have a host of important data coming out of the euro area, with a particular emphasis on Germany.

CPI data on an individual state level surprised expectations with an acceleration. So, now, there are questions about what direction the largest economy in Europe is taking.

Germany generally sets the tone for the direction of the euro and there has been some extra confusion lately with the debate over lockdowns.

There is an important underlying issue with inflation and how it correlates with economic growth in the current environment. And that could have an impact on the trajectory of the euro.

Basically, what we are looking out for is the potential for inflation. As the economy reopens, there is increased consumer demand to raise prices.

But, before that happens, the increased operating costs due to the extra pandemic safety measures are likely to be passed on to the consumers.

How far can it go?

There is a chance of a chain event. As each industry passes on the increased cost, this raises the costs for the next, which in turn raises costs even more.

This isn’t an immediate process, with some companies able to absorb the increased operating cost in the hopes of acquiring more market share.

Evidently, this increase in inflation is likely to not be as much from the reopening of the economy. And it’s unlikely to prompt a response from the ECB. But it’s useful to keep in mind when parsing in inflation expectations.

A (modest) increase in inflation is logical and doesn’t necessarily imply the start of a larger trend. For that, we would need to see an increase in consumer demand.

Before the release of the PMI data, Germany publishes its March Retail Sales data.

Monthly change is expected to show an acceleration to 2.0% compared to -4.5% prior. Let’s not forget that March was the first full month of lifted lockdowns, though there was talk or reimposing them by the end of the month.

Annual change in retail sales is expected to come in at -6.3% compared to -8.7% in the prior month.

Evidently, analysts are expecting an acceleration in consumer demand, which would be the leading indicator of inflation.

If the transfer of operating costs coincides with increased consumer demand, the rise in inflation could be stronger than anticipated. With the ECB unlikely to raise rates, that might put downward pressure on the Euro.

We already had the preliminary (or flash) PMI results for the larger countries, so what we are looking for is a substantial deviation from the Prelim figures.

Germany reported the highest PMI for Manufacturing on record, so there is a high chance it might be revised lower.