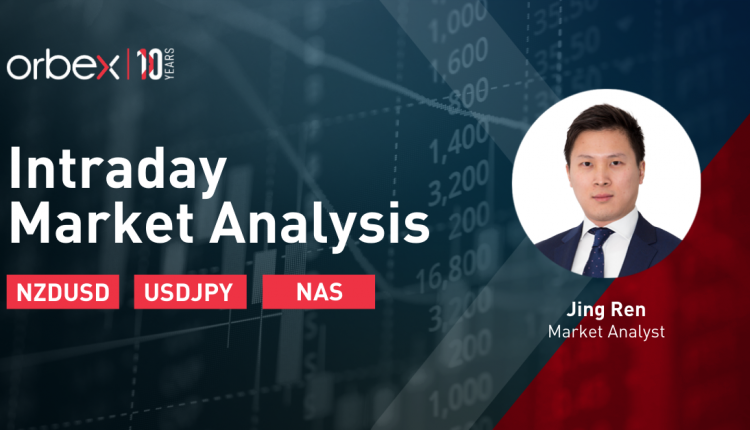 The New Zealand government’s announcement to cool the housing market drove down the kiwi as a fiscal reform may alleviate the pressure on the RBNZ to raise rates.

After breaking below the major support at 0.7100, the pair has struggled to find buyers. Even the psychological level of 0.7000 failed to attract bids.

The RSI has sunk deep into the oversold area, a temporary bounce is likely as the short side may take some chips off the table. The support-turned-resistance at 0.7100 might see strong selling interest.

The US dollar climbed back as new covid restrictions in Europe and emerging markets heightened risk aversion. The ten-week-long rally came to a pause near last June’s high at 109.50, then the consolidation has found support on the 20-day moving average (108.30).

The latest momentum above 108.85 suggests that buyers are still in control and the uptrend might carry on. A close above the intermediate resistance at 109.30 could lead to a broader rally to 110.

Amid vaccine rollout hiccups, the prospect of a third wave sweeping across Europe has once again dented investors’ hope of fast recovery.

The tech index has come under pressure near the previous high at 13300, a key resistance last week’s rebound failed to clear. A high RSI reading calls for a bearish move with 12800 as the next support.

A failure to bounce from this level could trigger stop-losses and a new wave of sell-off towards 12300, a critical level as a breakout may signal a bearish reversal for the weeks to come.

Oil Recovers Despite Another EIA Surplus