Getting Ready for European PMI Data 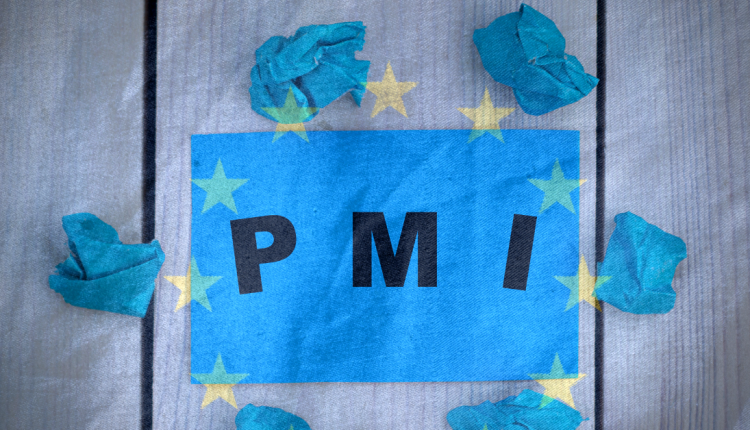 Tomorrow we have the release of a series of key European economic data that has a habit of changing the direction of the market.

Given the recent events surrounding the coronavirus, investors are going to be especially keen to get the latest data on business sentiment.

That said, we should note that these PMI surveys were conducted last week, which was ahead of the latest lockdown announcement from Germany.

But during the survey period, it was pretty well established that Germany would implement some kind of measures. Also, at the same time, Italy announced another round of lockdowns.

So, it wouldn’t be surprising if the economic outlook is somewhat impacted.

As usual, we’re going to be more interested in the services component of PMI, since that is the sector that suffers most at the hands of covid.

On the other hand, if there is a drop in optimism among manufacturers, who have largely been able to continue to function in the second wave, it could be an indication of weakness in the broader economy.

In general, we can expect a difference between services and manufacturing. A move higher in services PMI would be surprising, but it could help boost sentiment.

First up is France, which is the second-largest economy in the Eurozone. France often sets the tone for the data.

Projections are for services PMI to weaken slightly to 45.5 compared to 45.6 prior. For all practical purposes, that would be flat.

The same with Manufacturing PMI, for which expectations are 56.1 compared to 56.1 prior. Therefore, we can expect services to remain in contraction.

Meanwhile, we can expect industry to continue the same expansion rate.

We can expect Europe’s largest economy to improve its situation, and stay generally marginally in expansion. Projections are for services PMI to improve modestly to 46.3 compared to 45.7.

Meanwhile, expectations are for manufacturing PMI to remain essentially flat, moving to 60.9 compared to 60.7. Germany is one of the few countries in the Eurozone that has a PMI composite in expansion, though that is mostly because of the larger weighting of the industrial sector.

Finally, the Eurozone as a whole is projected to have an essentially unchanged outlook, and remain just barely in contraction. Services, as expected, is the underperformer.

Projections are for this to come in at 46.0, a barely changed improvement from 45.7 prior. Meanwhile, expectations are for manufacturing to remain unchanged at 57.9.