Will the Fed Revive the Dollar? 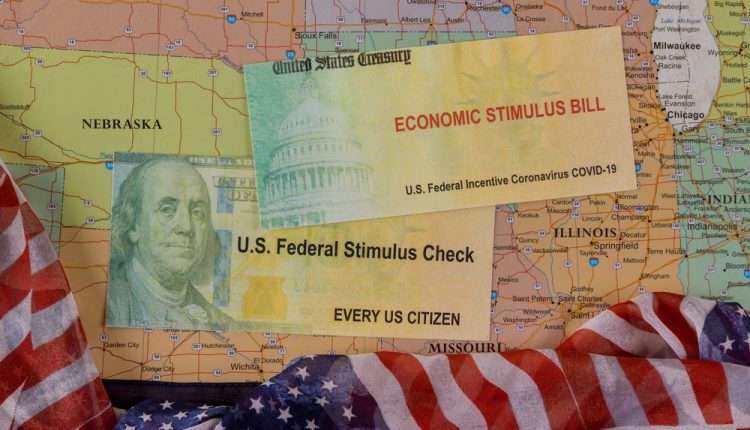 Dollar Reprieve, But for How Long?

The greenback reversed by 0.28% yesterday, bouncing of the 90 handle.

Investors have gained confidence about Biden’s proposal being voted on by the end of the month.

However, analysts were quick to declare that the continuation of the downtrend in the dollar looks the most likely.

We now await today’s retail and production data, with the FOMC minutes shifting attention back to policy narratives.

The euro closed 0.20% lower on Tuesday as the expectant GDP figures of Q4 were released.

Eurostat stated GDP in the 19 countries sharing the euro contracted 0.6% QoQ in the October-December period, for a 5% annual decline.

Even though the figure was slightly better than earlier estimates than a contraction of 0.7%, GDP was 4.8% lower than a year earlier.

Where next for the euro bloc?

The pound ended yesterday’s session on an indecisive note as it failed to test the 1.40 psychological handle.

The UK will publish January inflation data shortly. The annual CPI is foreseen at 0.5% from 0.6% previously while the core annual inflation is expected at 1.3%.

Will this be enough for sterling to get back on track as bulls lay in wait.

The S&P and the Dow hit all-time highs on Tuesday, as cyclical sectors gained on the prospect of more fiscal aid to lift the US economy from a coronavirus-driven slump.

The three major indices however could not hold onto those gains, as they ended the session on a negative footing.

The main driver on the stocks are the additional stimulus payments, as investors watch closely on any headline announcements from the new President.

The yellow metal remained on the back foot as it fell to 2-week losses as bears cashed in.

Improvements with coronavirus conditions and the jump in vaccinations joined hopes of the US virus relief favoured metal sellers.

Oil eased off the $60 level yesterday as it closed out the session on a mixed setting.

The main talking point in energy markets this week has been the disruption to US productive capacity, due to adverse weather conditions in the Gulf of Mexico region.

The blizzard has reportedly reduced daily crude oil production by 2m bpd. Whilst supply is likely to return to normal soon, the loss of output only serves to further tighten global oil markets which are already being squeezed by ongoing OPEC+ output cuts.