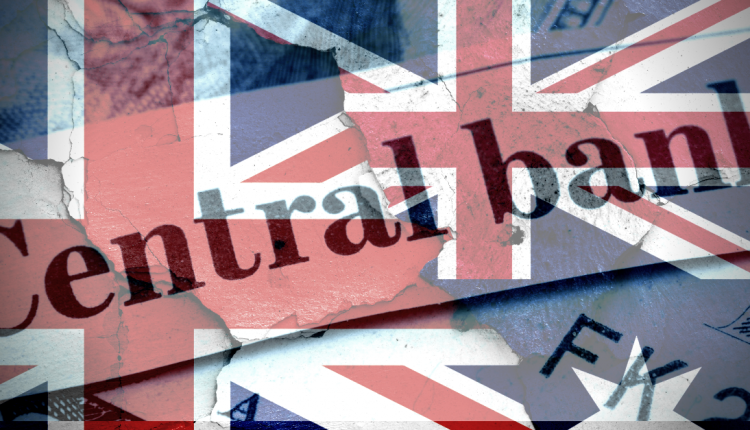 Export prices in Australia rose by 5.5% on a quarterly basis ending December 2020.

The official data from the Australian Bureau of Statistics showed that it beat the estimates of a 1.3% decline. The increase in the fourth quarter comes on the back of a 5.1% drop in the previous quarter.

Meanwhile, import prices in Australia fell 1% on the quarter. This was slightly better compared to the forecasts of a 2.4% decline.

The latest consumer price index data from Australia showed that headline inflation rose by 0.9% on the year ending December 2020.

The central bank revealed that it plans to keep asset purchases at the current pace. The Fed’s accompanying statement said that it will continue purchasing the bonds at the pace of at least 120 billion per month.

This is expected to continue until officials see substantial progress. However, investors are starting to speculate on when the bank will begin to wind down its purchases.

Some estimates show that this might not be anywhere until 2024.

Economic sentiment in the Eurozone fell in January amid a dip in retail trade and services. This comes as the Covid-19 restrictions are in force across the major economies in the region.

The economic sentiment index fell to 91.5 in January from 92.4 in December. But the decline was better than the forecasts of a drop to 89.5.

The business confidence index rose marginally from -0.40 in December to -0.27 in January. The data underlined the fact that the Eurozone economy is likely to contract once again in the first quarter of this year.

US durable goods orders rise at a slower pace

Data showed that durable goods orders rose by 0.2% in December following a 1.2% gain in November. Forecasts pointed to a 0.9% increase during the month.

The slower than expected rise in durable goods orders comes on the back of transportation equipment which fell by over 1% during the month after rising 1.9% in November.

The Reserve Bank of Australia will be holding its monetary policy meeting this week. The bank is widely expected to leave interest rates unchanged.

The RBA board is, however. likely to give updated forecasts on both growth and inflation outlook. This comes amid the underlying data in the labor market showing a stronger than expected rebound.

The same goes for the housing market as well, which has been improving in the past few months.

The fourth quarter unemployment rate from New Zealand is due this week.

Further recovery in the hours worked is expected to boost productivity. Overall, the forecasts show that the quarterly change in employment will rise by 0.3% following a 0.8% decline.

However, the unemployment rate for New Zealand is forecast to rise from 5.3% to 5.4%. But this increase is expected to come on the back of a rising participation rate.

The Eurozone will be releasing its quarterly GDP figures this week for the three months ending December 2020.

Forecasts show that after recovering 12.5% in the previous quarter, growth will once again contract. As a result, the estimates point to a 1.7% decline in growth during the fourth quarter of 2020.

However, upside surprises could see the GDP growth rate coming in slightly better. This comes amid recent GDP figures from various Eurozone economies showing a broadly improved performance during the period.

The initial inflation estimates for the Eurozone are due this week. The overall data is forecast to show a modest increase.

Inflation is expected to rise as the four-month cut in German VAT ends in January. Higher fuel costs are also expected to be one of the reasons behind the uptick in CPI data for the Eurozone.

The Bank of England will be holding its monetary policy meeting this week. This time, the meeting comes after the UK and the EU parted ways with a Brexit deal in hand.

Furthermore, the steady rollout of the coronavirus vaccine in the UK is also in full swing. As a result, BoE officials are likely to keep interest rates unchanged.

In terms of the economic outlook, BoE officials are likely to downgrade near term growth outlook. At the same time, the central bank will be holding its current pace of asset purchases steady at least until March this year.