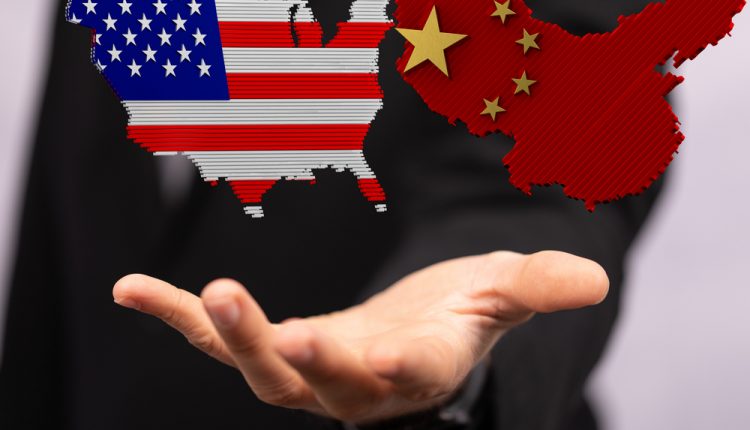 The Reserve Bank of Australia held its monetary policy meeting last week. In a surprise to the markets, the central ramped up its QE purchases. Following the announcement, the Australian dollar weakened.

The central bank said that it was increasing its bond purchases by an additional $100 billion AUD. The central bank left its cash rate unchanged and pledged to keep interest rates low until inflation was sustainable within the 2% – 3% inflation target band rate.

The manufacturing gauge as defined by the Institute of Supply Management saw a decline in January. Official sources showed that manufacturing activity fell to 58.7% from 60.5 previously. The markets were expecting to see a slight decline to 60.0. Despite the slower increase, manufacturing activity in the US has been rising steadily. The declines were the result of the short-term shutdowns in businesses due to the pandemic.

The supplier delivery however rose to a nine-month high in January suggest that the delivery times will be longer. The factory prices paid rose to 82.1, which was the highest level since 2011. The data shows the possibility of building price pressures.

The fourth quarter Eurozone economy saw a decline as expected. The declines were driven on the back of the new coronavirus pandemic restrictions during the period. The decline in economic growth was about half as previously expected.

For the three months ending December 2020, the economic growth fell 0.7%. This follows a 12.4% rebound in the third quarter. Initial forecasts for the fourth quarter were toward a decline of 0.9% during the period. The biggest decline in the Eurozone came from Italy followed by France, Germany, and Spain respectively.

The central bank held its monetary policy meeting last week. As widely expected, policymakers left interest rates unchanged by a unanimous vote. However, the big news heading into the event was about negative interest rates.

On one hand, the central bank said that it will not be using negative interest rates. But it also mentions that various financial institutions in the UK were not quite ready for negative rates. The central bank’s tone on negative rates, although mixed came out with a hawkish stance.

In the coming months, investors are likely to focus on when and how the BoE will cut rates into negative territory.

US Payrolls rise less than forecast

The monthly payrolls data for January saw a slower than forecast increase. This comes after payrolls fell sharply in December. Nonfarm payrolls rose by 49k from the previous month, according to data from the Labor Department.

The average hourly earnings rose 0.2%, coming in slightly below forecasts of a 0.3% increase. On a year over year basis, average earnings are up 5.4%, almost unchanged from December’s data.

The week starts off with China releasing its inflation data. Forecasts show that consumer prices will erase the modest gains from earlier. As a result, headline CPI is forecast to fall 0.2% on the year, reversing the 0.2% rise in December.

However, there is a strong conviction that the data might miss the forecasts and show a deeper than expected decline. China’s producer prices data is also expected. Forecasts show that inflation at the factory gate will rise 0.3% on the year. This comes after factory-gate inflation fell 0.4% previously.

This comes as the Covid-19 pandemic hurt imports amid external demand picking up slightly. The data comes two weeks ahead of the fourth quarter GDP numbers for the economy.

The quarterly GDP data for the UK is due on Wednesday. Forecasts show a pickup in activity, signaling that the economy is avoiding a double-dip recession.

According to the forecasts, the UK economy might advance by 0.5% on the quarter. It comes after a sharp 16% rebound in the third quarter. On a monthly basis, UK economic activity likely advanced by 1.0%.

But the economic activity will no doubt take a hit in the first quarter of 2020. This comes as the economy was once again under a lockdown at the start of January this year.

US inflation to rise slightly higher in January

The monthly inflation data for the United States is due out on Wednesday. Forecasts show that headline inflation will rise at the same pace as the month before at 0.4%.

On a yearly basis, inflation growth will rise from 1.4% on the year in December to 1.5% in January. Consumer prices are set to get a lift from the higher fuel prices.

Meanwhile, the core inflation rate which excludes the volatile food and energy prices is set to rise. The core inflation rate is forecast to rise 0.2% on the month. This makes for a modest increase from 0.1% in December. On a year over year basis, core CPI will remain steady, rising at the pace of 1.6% in January.

The declines come with the services sector coming under impact due to the Covid-19 restrictions. The slowdown in industrial production could also mean that the German GDP growth will slow during the final three months of 2020.