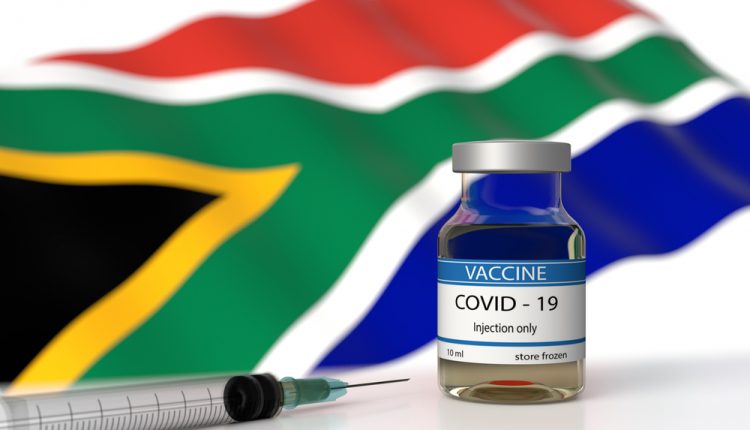 The US index halted its recent ascent as it closed 0.33% lower on Thursday.

The greenback slumped after the US government reported a larger than expected reading for initial jobless claims.

According to the data, the number of Americans filing for unemployment benefits climbed to 861,000, coming in much higher than the median estimate of 765,000.

Financial markets have also been spooked by reports of Pfizer’s warning of the South African variant is significantly reducing vaccine protection by as much as two-thirds.

While cases have been lowering in the US, medical experts have sounded the alarm about an explosion in new infections from these variants.

This comes as European Central Bank policymakers committed to keep a steady hand on stimulus measures.

This has reinforced the impression among analysts that the central bank hopes to avoid any significant policy changes for most of this year.

However, how long will it be before inflation concerns arise again?

The pound closed an impressive 0.88% higher on Thursday, as it came within touching distance of the 1.40 level for the first time in almost three years.

Government plans for reversing restrictions will become clearer on Monday, as the Prime Minister will unveil his roadmap to normality.

It has been suggested that no further stimulus will be needed from the Bank of England this year, which provides a more favourable backdrop for the pound.

However, this remains highly dependant on a strong economic recovery in Q2.

US indices kept retreating from all-time highs on yesterday as investors shifted out of big technology names.

Facebook shares dropped 1.5% as Wall Street assessed the wider ramifications of its move to block all news content in Australia.

Gold closed 0.17% lower as it continued its decent, finishing negatively for a sixth consecutive session.

The yellow metal reversed lower and may continue to fall as Treasury yields continue to rise.

We now look to the next psychological level of 1750 for the next fall from grace.

Despite a sharp drop in crude inventories reported by the EIA, traders looked to profit taking as the cold snap in the US continues to rage on.

However, this sell-off could be short lived, as continued production cuts by OPEC remain in the headlines.