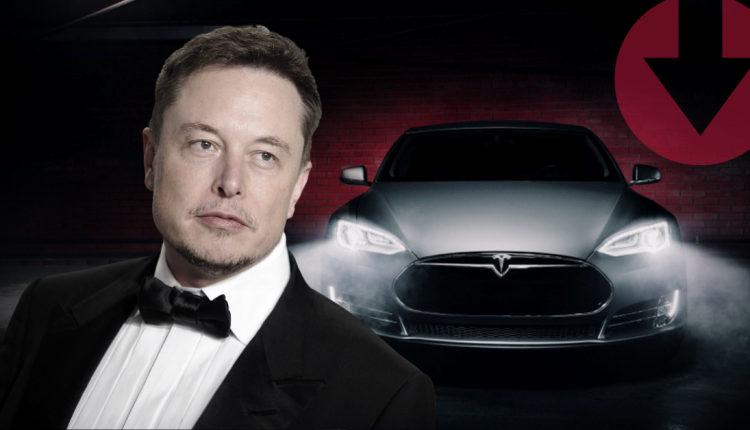 The greenback closed yesterday’s session 0.11% higher, as it bounced off the 90 support level.

After hitting a fresh multi-week low, the dollar has a slight spring in its step on Tuesday.

However, bulls are treading carefully after Fed Chair Powell pledged to the Senate banking committee that the FOMC remains committed to its dovish policy stance.

He reiterated that the economy is a long way from its employment and inflation targets, leading the EURUSD pair to slide slightly negatively.

The pound kept its rally going as it closed 0.36% higher on Tuesday. The currency pair now goes in search of the 1.42 handle as it closed its fourth progressive session in a row.

This comes despite UK unemployment figures being at their highest for five years. However, the recent roadmap out of lockdown, released by the Prime Minister, continues to support sterling.

If all goes well and infections do not rise during the four-step program, the UK will be fully functional again by June, signaling a strong rebound in GDP.

The Nasdaq fell more than 2% yesterday as investors sold off the mega-cap growth stocks on valuation concerns.

In addition, Tesla founder Elon Musk lost his title as the world’s richest person after Tesla shares tumbled more than 20% since January.

Will he recapture the throne anytime soon?

Gold fell into consolidation overnight as it held onto the psychological $1800 level.

Bulls weighed in on reports that the House will vote on the US stimulus bill this week, as Powell signaled that the Fed was nowhere near to unwinding its policy amid uneven economic recovery.

Will we see another monthly low in the near-term?

WTI fell by 1.5% on Tuesday as the API reported that US crude supplies rose by approximately 1 million barrels from last week.

Meanwhile, production from Texas is yet to recover its losses during the latest freeze, with ongoing output cuts from Saudi Arabia, Libya and Russia assisting bulls.

Will oil get back on track?