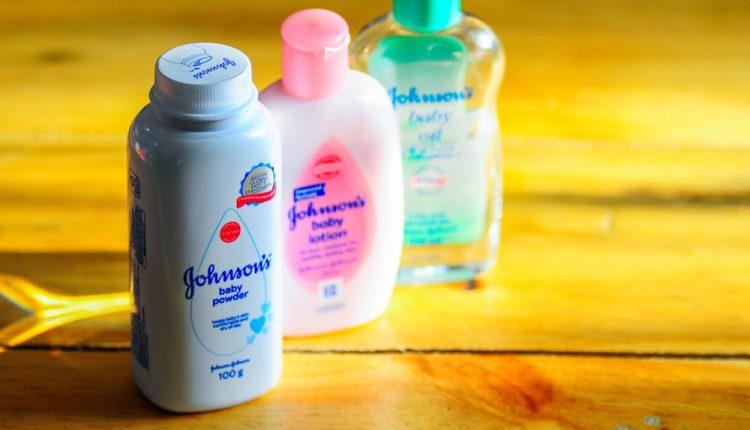 Shares in US pharmaceutical company Johnson&Johnson (J&J) are trading almost 1% lower ahead of the final US session of the week.

The company’s shares have been back under selling pressure over recent weeks as the market once again tests the 161.23 level support. This came following the correction lower from the recent highs around 174.

J&J has been back in the spotlight this week with news that the FDA has approved the company’s single-shot COVID jab. With FDA approval, this will now become the third vaccine to become authorized for the US in the US.

The firm has found that the jab provides effective immunity around the 66% mark on the basis of trials that were concluded recently.

In data published last month, J&J showed that its drug was 85% effective in treating serious illnesses and then 66% effective overall when other strains were introduced.

Notably, the firm said that on the back of trials in South Africa and Brazil, the drug was still effective in treating those other strains. However, it is at reduced effectiveness.

The US has ordered 100 million doses of the vaccine to be delivered by the end of June. The UK, EU, and Canada have ordered 500 million doses jointly through the Covax scheme.

A spokesperson from the White House this week said that the US administration was expecting to begin delivering at least 3 million doses a week as of next week. J&J said it plans to have delivered around 20 million doses by the end of March as part of its agreement with the US government.

J&J shares have been lower over recent weeks following a weaker than expected set of q4 earnings. The firm reported earnings per share of $0.65 in Q4, well below the $1.82 estimate Wall Street was looking for.

However, with vaccine approval on the table, the outlook for earnings this year has improved considerably.

Shares in Johnson and Johnson are trading within a bearish channel now which has formed across the correction from 174 highs. Price is currently holding at the 161.23 support.

However, a break here will open the way for a deeper drop lower towards the 157.24 level next. Below the channel base around the 154.39 level is the next support to watch.

To the topside, should the price break back above the channel, the key resistance to note is at the 168.18 level.