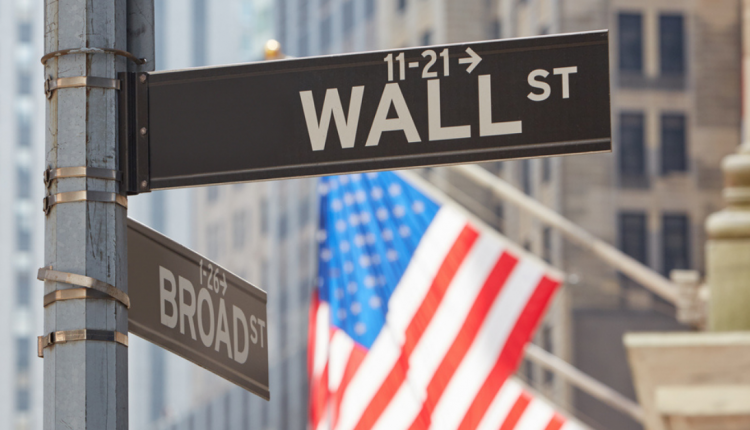 The dollar index rose by a further 0.22% yesterday as it flirted with the 91 handle, its highest level in over a week.

Retail sales for January rose 5.3% on a month-over-month basis versus expectations of 1.1%. Whilst Industrial production increased 0.9% from a month earlier in January 2021, following a downwardly revised 1.3% growth.

However, Fed officials see the economy far from where it needs to be, meaning there will be little change to their policy anytime soon.

The pound seemed to exhaust yesterday as it closed 0.28% lower, failing to keep hold of the 1.39 level.

This comes despite figures showing a strong decline in levels of coronavirus infections in England since January.

The Prime Minister will be hoping for continued positive data, as his roadmap out of the restrictions comes into play.

US stocks ended the trading day mixed, with the the Dow Jones being the best performer on Wall Street.

The S&P was relatively unchanged, whereas the Nasdaq sank 0.58% as technology shares dragged the tech-heavy index lower.

The big driver of the day was Chevron, as its stock rose by almost 2% after Warren Buffett’s Berkshire Hathaway revealed multibillion-dollar stakes in the and oil-and-gas major.

Gold slid a further 1% yesterday as it continued to lose ground for a fifth consecutive session.

The dollar recovery from multi-week lows weighs in on the metal, as the stage seems set for a retest of Q4 lows.

The greenback remained well supported by the recent runaway rally in the US Treasury bond yields. This was seen as a key factor that drove flows away from the non-yielding yellow metal.

Oil had a day to remember as it closed 2.5% higher, punching through the $61 ceiling.

API boosted prices as it reported a draw in oil inventories of 5.8 million barrels, against estimates of 2.4 million.

The continuous cold snap in parts of America is also elevating levels, as the freezing temperatures look to remains until the end of the week.