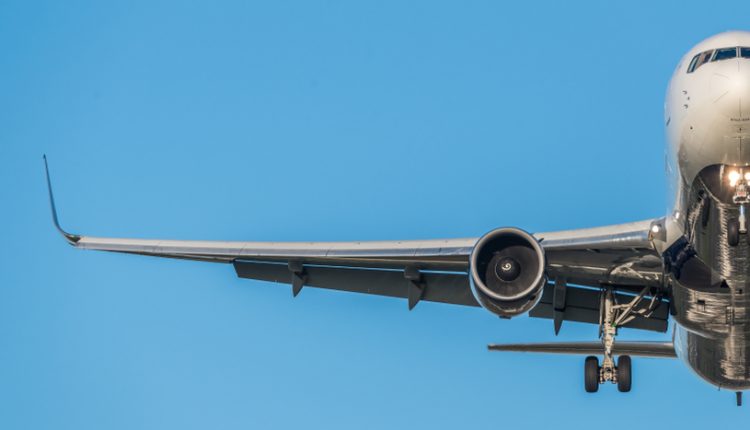 Shares in Boeing are trading a little lower ahead of the US open on Monday. The airliner’s shares have recovered over recent weeks following a steady decline from the December highs above the 235 level. Price found support on approach to the 185 level, however, and are now trading mid range around the 217 level.

Boeing has been hit by further negative headlines over the weekend as news broker of United Airlines in the US needing to make an emergency landing of one of its Boeing 777s due to engine failure.

The plane, which was carrying 231 passengers, made an emergency landing at Denver airport and reported no injuries. In response to the event, United airlines and two of Japan’s main airlines have stopped using the model, grounding 62 plans between them. Furthermore, Korean Air said that it will ground 6 planes.

In total, Boeing said that 128 planes which all carry the same engine as the Denver plane will be grounded.

The event is highly disappointing for Boeing and its investors given the negative press it has received over recent years as a result of 3 fatal crashes linked to the 737 Max. In the wake of the tragedies, the model was grounded worldwide. Following a safety overhaul and compliance with regulators it has now started to be reintroduced in Latin America, Europe and North America.

Boeing shares suffered over the course of the pandemic, as did other airliners, as a result of the record drop in demand caused by the implementation of lockdowns and travel restrictions worldwide.

Over February and March last year, Boeing shares dropped 200 points falling from above 300 to below 100. Price has since recovered around half of these losses. Demand remains highly subdued as a result of the ongoing lockdowns and restrictions still in place around the world.

However, with the global vaccination effort gathering pace, the airline is looking ahead to a firm recovery over the second half of the year and into 2022. 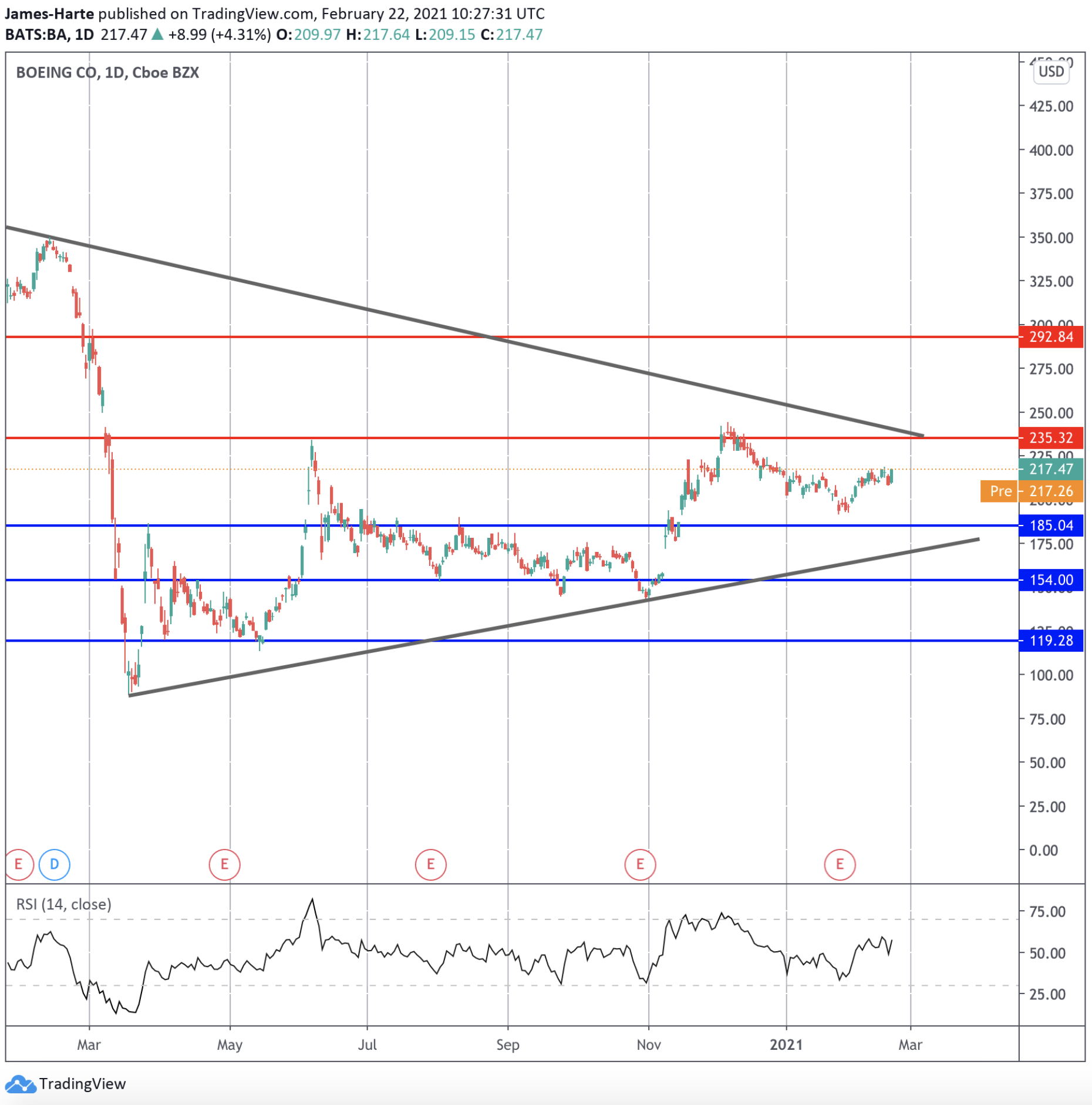 Boeing shares continue to grind higher here though the recovery has stalled following the correction lower from above 235. With the bearish trend line coming in around the same level, this remains the key hurdle for bulls to break. If price can move above there, the recovery should start to gain better momentum.

EURUSD on Track for a Three-Day Gain