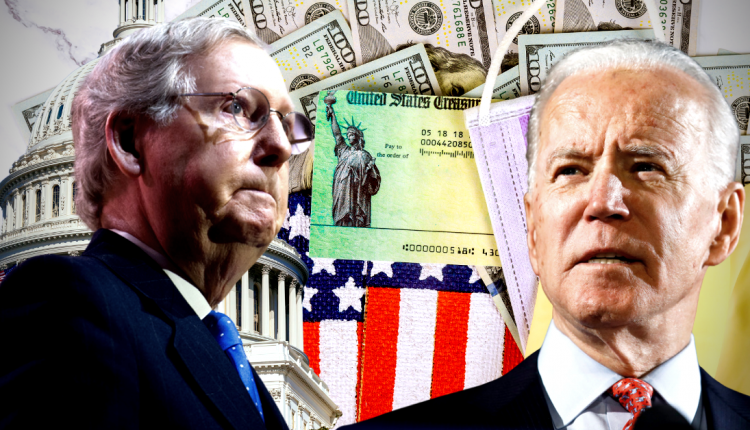 Weekly Strength for the Greenback

The dollar index rose for a fourth consecutive session, confirming its place above the 91 handle.

ADP figures showed that the US private sector increased by 174,000 jobs in January after shedding 78,000 in the prior month.

However, concerns remain in full force as economists warned a job market recovery is still a long way off.

Joe Biden and congressional Democrats are moving ahead with plans to pass a $1.9tn economic relief plan.

This decision is without significant support from Republican lawmakers, which could damage the bipartisanship pledged by the new administration after only two weeks in office.

Eurozone Inflation Back in Positive Territory

After being in negative territory for the back end of 2020, consumer inflation jumped by much more than expected in January.

However, the ECB’s target of 2% inflation seems a long way off, as economists are predicting that core inflation will be stuck around 1% for the foreseeable future.

PMI data pointed to the sharpest contraction in the services sector since May of 2020.

The impact of restrictions on trade and temporary business closures during the third national lockdown was the main factor.

This comes despite the UK apparently passing the peak in the current wave of the pandemic.

However, any hope of lifting restrictions was dashed by the Prime Minister, as he stated that infection levels were still very high.

The major US indices closed indecisively on Wednesday as the Nasdaq led the way closing 0.55% higher. The Dow, however, ended the session 0.24 lower.

It seems this earnings season keeps on giving.

Gold on the Decline

Gold closed 0.22% yesterday as it spends the majority of the week on the back foot.

A strong US dollar, combined with an upbeat tone to risk appetite that has seen stocks and crude oil make further upward strides, are both hurting demand for the yellow metal.

Oil at Highest Level Since the Pandemic Began

In addition, the Administration expects total US energy consumption to return to 2019 levels by 2029, but also said that forecast is highly dependent on the pace of the economic recovery.