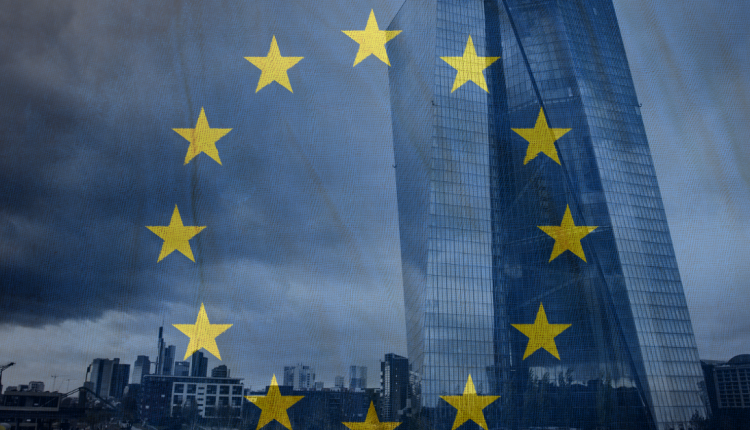 Manufacturing activity in the United States rose to a two and half year high in December.

Official data from the ISM institute showed that the manufacturing gauge rose to 60.7 during the month. It comes on top of November’s increase to 57.5, making the December data the highest since August 2018.

The increase came on a rebound on supplier deliveries which rose from 61.7 in November to 67.6 in December. New orders sub-index rose to 67.9 in December, up from 65.1 previously.

Factory orders from Germany posted an unexpected rebound in November.

Demand rose by 2.3% in November compared to estimates of a 0.5% decline. The factory orders were more than 6% above the pre-crisis level, according to official data.

The increase marks a 7th consecutive increase in factory orders. The data comes as Germany extended its lockdown restrictions through the end of January.

The US Federal Reserve released its meeting minutes from the December monetary policy meeting.

There was nothing new for the markets which broadly dismissed the minutes. However, the minutes showed that the new forward guidance was qualitative, which undermines the current scenario of chasing the inflation target and unemployment rate.

The minutes also showed that policymakers discussed the tapering process. But, given the 2013 – 2014 taper tantrum, no further details were discussed at the meeting.

The minutes underlined the fact that the Fed is likely to maintain the status quo.

The monthly US nonfarm payrolls report released on Friday saw the labor market losing jobs for the first time in 8 months.

The data reflects the drop in hiring in the hospitality sector amid renewed restrictions.

Nonfarm payrolls fell by 140,000 from the previous month, according to official data. The unemployment rate, however, bucked the trend, holding steady at 6.7%.

Despite the lower than forecast jobs data, the markets continued to be spurred on by hopes of new stimulus under the Biden administration.

The US services sector activity posted a surprise increase in December, marking a faster pace of expansion.

Official data from the Institute for Supply Management showed that the services PMI rose to 57.2 in December. This comes following a headline print of 55.9 in the previous month.

The median forecasts pointed to a decline in the index to 54.6. The services sector composite index grew for the seventh consecutive month following a decline in April and May.

The gains in the services sector come following an uptick in the increase in the business activity index which rose to 59.4 in December from 58.0 in November.

China exports set to rise, albeit at a slower pace

The week ahead will kick off with data from China covering exports and inflation.

On the exports front, data is likely to show that the recovery continued into the year-end. Another double-digit growth is forecast in exports.

Following an increase of 21.1% previously, export data for December is set to rise by 13%. Meanwhile, inflation is also likely to improve.

After falling 0.5% on the year in November 2020, headline consumer prices are forecast to decline by just 0.1%, marking a modest improvement from the previous month.

Similar trends are expected in the producer prices index as well. PPI is forecast to fall by 0.8% following a 1.5% decline on the year in November.

The European Central Bank will be releasing its meeting minutes from the December monetary policy meeting.

The central bank announced an increase in its bond purchases in December. However, investors will be keen to see the deliberations.

It is already well known that the ECB included a caveat that not all of its targeted 500 billion euros would be used for purchasing bonds.

Instead, the ECB was forced to note that it may not use the entire amount in a bid to secure the backing of the hawks in the ECB governing council.

The December meeting already showed ample disagreements among members, which could be highlighted in the meeting minutes.

The monthly retail sales report is due out this week on Friday.

According to the median estimates, it is quite likely that retail sales fell during the month. This marks a 3rd consecutive decline in retail sales.

The declines are attributed to the surge in the Covid-19 cases amid renewed restrictions. Headline retail sales are forecast to fall by 0.1% following a 1.1% decline previously.

Economists expect the retail sales excluding auto and gas to fall by 0.4% after a 0.8% decline in the previous month.

Consumer prices in the US set to rise in December 2020

Consumer price index data from the United States is due out this week.

Forecasts show that headline inflation rose by 1.3% on the year in December. This marks a slight increase from 1.2% previously.

On the other hand, economists forecast that core CPI prices, which exclude food and energy, will remain steady at 1.6%. This will see the same pace of increase in core CPI as in November on an annual basis.

Economic activity in the UK is heading for another contraction in November.

The declines come after a fragile recovery in the previous month. The median estimates point to a 4.6% decline on a monthly basis for November.

The drop comes after a 0.4% increase in the previous month. It also coincides with the UK entering into a partial lockdown.

Looking ahead, the nation entered into a stricter lockdown since January. This is will result in a deeper impact on the economy in the coming months.

Due to the anticipated contraction in economic growth, the fourth-quarter GDP could also come out lower.

The Week Ahead: Any Color But Green