US Q4 GDP and What Comes After 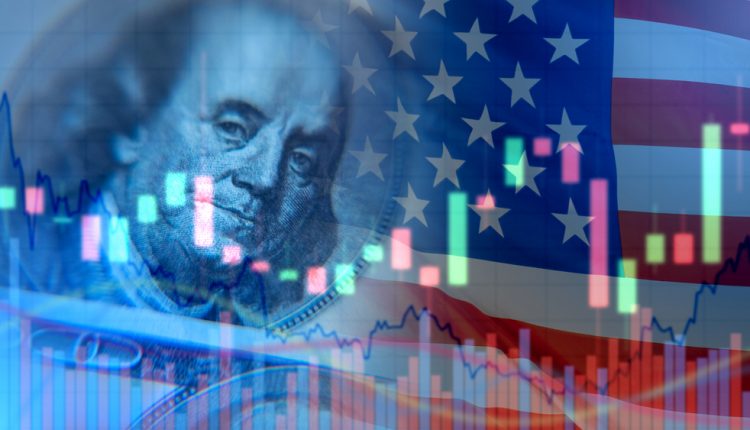 The US posted record-shattering growth in the third quarter. This pulled the country officially out of recession (though obviously there was still a lot of economic repairs to do).

The fourth quarter, however, is not going to be so good, by any means. The question for the evolution of the markets, though, is just how much of a deceleration there was. And is it possible that the US economy slipped into negative growth?

That latter scenario is especially worrisome because it would open the possibility of a second (albeit technical this time) recession. But there seems to be a growing consensus among economists that the US did better in the fourth quarter than most of its G20 peers, at least economically.

It’s in the Details that get Missed

Consequently, the impact of covid has been irregular, and therefore the recovery. Because the most affected areas – New York and California – also have a significant media presence, coverage of the economic situation in the US can miss some of the broader details.

The latest survey of economists by the Conference Board suggests that Q4 will grow at a 2.8% annualized rate. Given the pre-covid performance, that would be relatively low.

However, this is still positive given the number of covid cases and some of the measures implemented in the more economically active areas of the country (again, New York and California).

What it Means in the Long Run

Part of the optimism for better performance is that the US really didn’t go through a wave pattern as Europe did. As the first wave was waning, cases surged through the summer following mass protests across the country. That was also when the US recorded its best economic growth.

According to the Conference Board survey, the whipsawing of the economy through last year is projected to even out to a contraction of 3.6%. A growth of 3.6% will follow next year.

In other words, the US wouldn’t return to pre-covid levels of economic activity until sometime in early 2022. This is broadly in line with other major developed economies.

A Smaller Bounce Back?

There are several factors that appear to be conspiring to imply the US will have a slower rebound than its peers.

First is that the US was not as economically affected, meaning it has less room to rebound from. Second, the US also managed a major recovery already, more than any other major economy except China.

Although more relief funds are expected to be made available, there are questions about how beneficial they will be for the economy at this point.

As a percentage of its GDP at 13.2%, the US has so far been the fourth largest spender on covid relief. Through different mechanisms, a total of $9.7T was made available. Crucially, this was done near the beginning of the recovery, where such spending would likely have more effect.

This compares with Europe; relief spending at the Union level will only be made available starting next quarter.

US stock markets have already recovered and pushed to new records. Basically, the idea is that the US has already had its bounce, and is now settling into a slower trajectory than potentially other countries.

EURUSD Drops into the Year-End