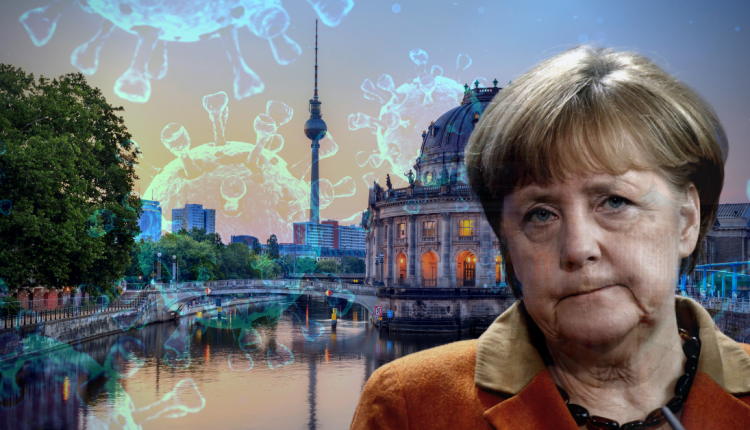 Tomorrow’s release of the key ZEW economic sentiment survey for Germany could give us some market directionality.

Daily new covid cases in Europe’s largest economy have been on the decline since the holidays.

They remain well above rates that triggered the latest round of lockdowns. And that suggests that confinement measures are unlikely to lift in the near future.

On the other hand, the solution to the lockdowns is experiencing problems.

Germany has overtaken Denmark to be the country with the highest percentage of covid vaccines in the European continent.

Germany’s 1.25% vaccination rate trails behind the US at 3.7% and the UK’s 6.3%. It’s interesting to note that finding the latest data on vaccines in Europe is surprisingly difficult. In fact, the data is delayed by up to a week.

On a political note, over the weekend Armin Laschet, the current premier of Germany’s largest state, was elected to lead the CDU.

Laschet is close to Merkel in policy, and more centrist than the other candidates. While this helps affirm the current direction of Germany’s leading political party, he’s in the worst position to stem the loss of support for the party and keep the AfD at bay.

How Are the Markets Doing?

The question is how are German businesses adapting to the situation? And what are their investment plans given the circumstances?

The level of corporate spending at this point is likely to be influential when it comes to the speed of the country’s recovery during the rest of the year.

But the covid situation is still very fluid. And there is a lack of ability to project when we will reach the important herd immunity threshold ((and if the vaccine provides enough slowing of the spread).

In those circumstances, there is a wide range of projections for business sentiment.

While all analysts agree that the ZEW Economic Situation indicator will improve, there is a wide range in terms of the ESI, from a drop back to the mid-40s all the way up to over 70.

The Outlook is What Matters

The ESI (Economic Sentiment Indicator) is what the market focuses on. This is because that’s where German businesses expect the economy to be in six months.

In other words, in June-July. It is a guide for how businesses are expected to program their investments.

We should remember that economists believe that Germany will slip back into recession during the first months of the year.

Within the wide range of expectations, the average comes out to 62. And a plurality of analysts are looking for something around 60. This compares to 55 in the prior month.

Given the lack of consensus, we could see a stronger reaction in the market, since the result isn’t likely to be priced in.

In general, we could assume that a move below 50 would sap risk sentiment. This is because it would be a clear indication that the outlook is worse than it was a month ago.

On the other hand, within the context of otherwise less than stellar economic news, a result above 65 would show a strong improvement in sentiment. And this could lead the markets higher.

A reminder: trading in the latter half of the day will likely have less liquidity with the US closed for a holiday.