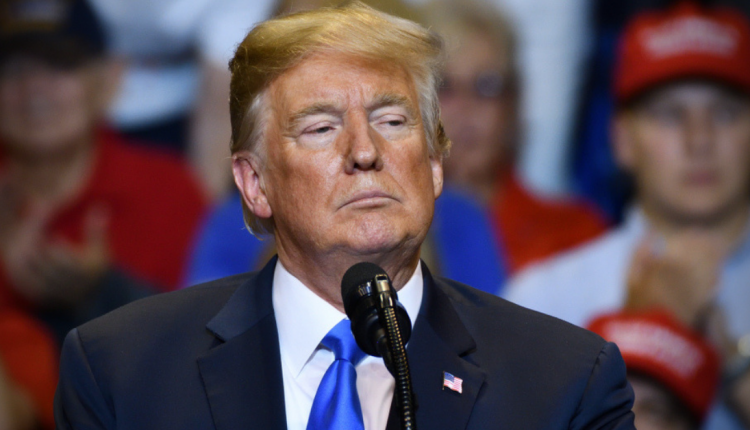 Dollar Hanging in There

The greenback ended on an even keel as investors digested Joe Biden officially beginning his first term in office.

The departing Donald Trump wished the new administration great luck and success but vowed that he will be back.

Stronger risk appetite, as evidenced by ever-higher US equities, has diminished some of the recent demand for the US dollar.

The impulse of further aid relief is likely to remain the key driver for the dollar in the coming days, amid an otherwise quieter US economic calendar through to the end of the week.

The euro closed 0.18% lower on Wednesday after initially touching the 1.21 handle.

Eurozone inflation was stuck at -0.3% as it remains in negative territory since August.

Warnings continued for the bloc as the extension of containment measures across the eurozone at the start of Q1 are likely to weigh strongly on services.

The ECB is in action this afternoon, with the markets expecting the press conference to be the key driver for the currency pair.

The pound was up by 0.21% yesterday, as intraday pricing saw the currency hit an 8-month high.

The price of goods in the UK as measured by the consumer price index rose at an annual rate of 0.6% in December.

This suggests that the Bank of England is less likely to make further cuts to interest rates that would dent the pound.

The tech-rich Nasdaq led the charge, jumping 2%. This was fuelled, in part, by a huge gain in Netflix shares following a strong earnings report.

Gold closed almost 2% up yesterday capping off a 2-week high.

The precious metal was supported above a mixed US dollar, as investors favored the stock markets on Wednesday.

However, bulls sided with an element of caution, as previous rallies have lacked the conviction necessary to stage a confident break higher.

The black gold stood on slippery ground as the latest API report saw a jump in inventories.

Also weighing on oil prices was Joe Biden’s decision to cancel the controversial Keystone XL Pipeline on his first day in office.