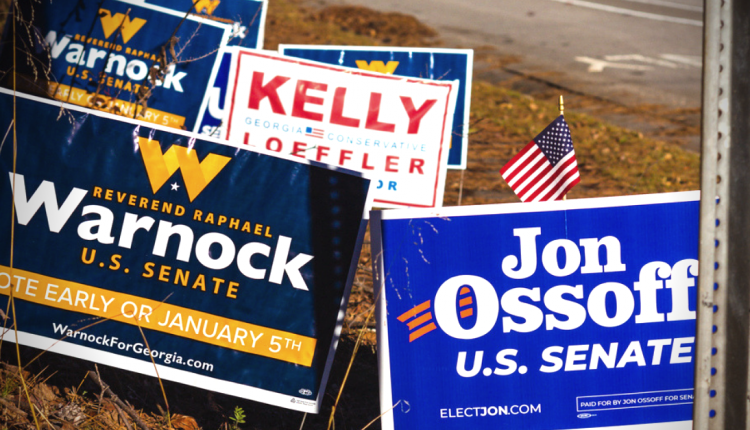 The US Index was virtually unchanged on the first trading day of the year, remaining in negative territory below the 90 handle.

Slumping to a new multi-year low during the session, the index staged a modest fightback after strong PMI data saw the manufacturing sector expand at its strongest pace since September 2014.

Attentions now turn to the state of Georgia, as voters will turn out for elections today that will decide which party controls the Senate.

If the Democrats win, they will control all of Congress and the White House, paving the way for an easier transition for the Biden regime.

The euro closed 0.10% higher on Monday and peaked above the 1.23 mark before eventually settling lower.

There were no surprises from the manufacturing PMIs for December, as the majority of businesses surveyed reported an increase in activity.

Spain and Italy were the main beneficiaries thanks to strong export demand in the final weeks of Q4.

Confidence among eurozone manufacturers about the year ahead has reached its highest level in nearly three years.

Will further vaccination headlines fuel optimism for the year ahead?

In a televised statement, Prime Minister Johnson addressed the public to confirm a nationwide lockdown until at least mid-February.

He cautioned that the coming weeks could be the hardest yet. This came after the UK reported almost 60 thousand Covid-19 cases on Monday, a new daily record.

This news negated the positive PMI manufacturing activity, which came in at its highest level in three years.

Stocks Down on the First Day of Trading

The US indices booked their sharpest daily drop in almost 10 weeks yesterday, after initially opening at record highs.

Investors worried over increasing Covid-19 concerns as the number of cases in America surpassed 20 million over the weekend.

The Georgian senate runoff will also be a focal point for Wall Street, as it will determine the trajectory of President-Elect Joe Biden’s term in office.

The risk-off mood was bolstered by fears of increased virus resurgences, as the first case of the UK Covid-19 variant was discovered in New York.

The yellow metal now looks once again to the psychological $1950 level as we enter 2021.

Oil had a choppy opening on Monday after initially pushing for the $50 handle. The black gold ended up dropping by almost 2%, falling back to the lower $47 territory.

The sell-off was administered with news that OPEC is deciding whether to further ease output cuts next month.

Will an oversupply happen in the not too distant future?