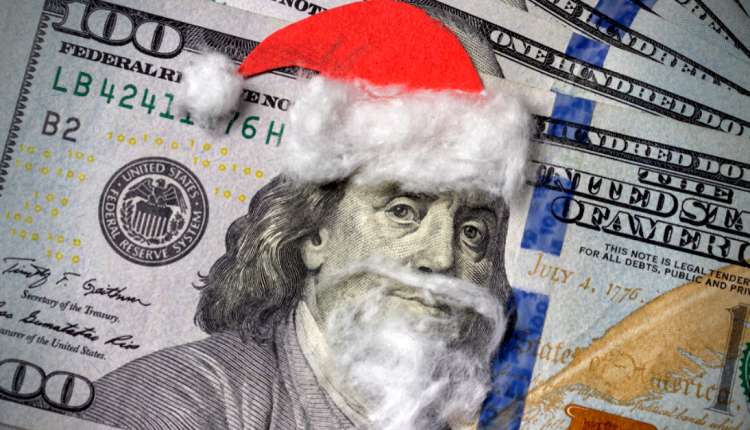 Official data showed that the Gross domestic product increased 14% in the three months ending September 2020. The gains come after the New Zealand economy contracted in the previous quarter of a revised 11% decline.

GDP gains came mostly on the back of consumer spending. With the third-quarter rebound, New Zealand’s GDP is now back to the pre-Covid levels.

New Zealand joins the ranks of Taiwan, China, and Ireland as the only three countries that have posted a V-shape recovery so far.

Hiring in Australia picked up pace in the month of November. This marks the fifth consecutive increase in the past six months.

Data from the Australian Bureau of Statistics showed that the economy added 90,000 jobs in November. This comes after October’s data was revised higher to show 180,400 jobs for the month.

The Australian government also released its estimates noting that the unemployment rate will peak at 7.5% in the first quarter of 2021. This was a downward revision compared to the 8% increase it mentioned earlier.

Australia’s unemployment rate fell to 6.8% in November, down from 7% previously.

The central bank also pledged to maintain its bond purchases until there were substantial economic gains.

The Fed meeting comes even as the US Congress is expected to chalk out further stimulus measures to prop up the economy which has been hit due to the pandemic.

US retail sales fall as the economy is likely weakened

The monthly retail sales dropped more than forecast in November. The data indicates that perhaps the US economic recovery is hitting road bumps.

Total retail sales fell by 1.1% comparing to the previous month when retail sales rose 0.1%. This was the first decline since March and April this year, data from the Commerce Department showed.

Excluding gasoline and autos, US retail sales fell by 0.8% compared to estimates of a 0.1% increase.

The Bank of England held its monetary policy meeting on Thursday last week.

As widely expected, the central bank left its key interest rates and asset purchases unchanged. The meeting comes in the backdrop of the EU and the UK trade talks.

The central bank, in its statement, said that it was willing to let inflation overshoot the 2% target if a no-deal Brexit would happen. The BoE also mentioned that it would keep its bond purchases unchanged until early 2021.

However, it did say that it could be quick to act if the markets returned to the chaos as seen in March this year.

The final third-quarter GDP data will be coming out for the UK on Tuesday.

The data from the UK’s Office for national statistics is forecast to show an unchanged print. This means that the UK economy will rise at a previously confirmed pace of 15.5% on the quarter.

The data will not make much of an impact amid the ongoing Brexit talks. The revised business investment data is also forecast to see no big changes.

Simultaneously, the UK’s public sector net borrowing data will be coming out as well. Public borrowing is tipped to increase from 21.6 billion to 26.3 billion.

The third quarter-final GDP report is due this week. The data will provide more details on the economic trends during the three months ending September 2020.

No major revisions are expected. This would potentially confirm that the US economy grew at a pace of 33.1% in the third quarter of this year.

Investors could shrug aside the data amid the release of more current data such as the durable goods orders, personal spending, and income reports during the fourth quarter period.

Amid a holiday week, Wednesday will mark a rather busy day for the US markets.

Economic releases cover durable goods orders, personal income, and spending data. Overall, all the indicators are forecast to show a slowdown in the economy.

Durable goods orders are set to rise by 0.6% on a month over month basis in November. This marks a slower pace of increase compared to the 1.3% increase previously.

Core durable goods orders are forecast to rise by 0.5%, nearly half the increase from before. Elsewhere, personal income and spending are also set to decline, 0.3% and 0.2% respectively.

Japan will see some activity on the 25th while most of the US and Europe will be closed due to the Christmas holiday.

The Tokyo core CPI data is forecast to decline by 0.8%, extending from the 0.7% decline previously. The retail sales report is also due on the same day.

Economists forecast that Japan’s retail sales will rise at a slower pace of 1.8% on a year over year basis. This marks a sharp slowdown following a 6.4% rebound in the previous month