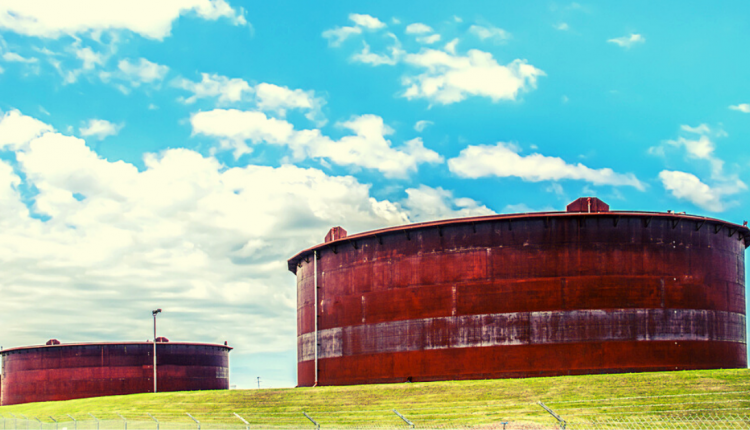 Crude oil prices have been firmly higher this week, lifted mainly by the ongoing improvement in risk appetite. Price was also helped by the latest report from the Energy Information Administration.

The EIA reported that in the week ending December 11th, US crude inventories fell by 3.1 million barrels. This surpassed analyst expectations for a 1.9 million-barrel drop.

This latest decrease brings the overall inventory level down to 500.1 million barrels. This is roughly 10% above the five-year seasonal average.

The report shows that gasoline stocks were higher over the week rising by 1 million barrels, slightly less than the 1.6 million barrel increase the market was looking for. Gasoline stocks are now sitting around 4% higher than their five-year seasonal average for this time of year.

In terms of gauging demand, the total products supplied number averaged 18.9 million barrels per day over the last four weeks, down by roughly 8% on the same period a year prior.

Despite the uptick in gasoline and distillate inventories, the headline rise in crude stocks has helped add to the positive risk sentiment sweeping markets at the moment, keeping the near-term outlook bullish for oil prices. 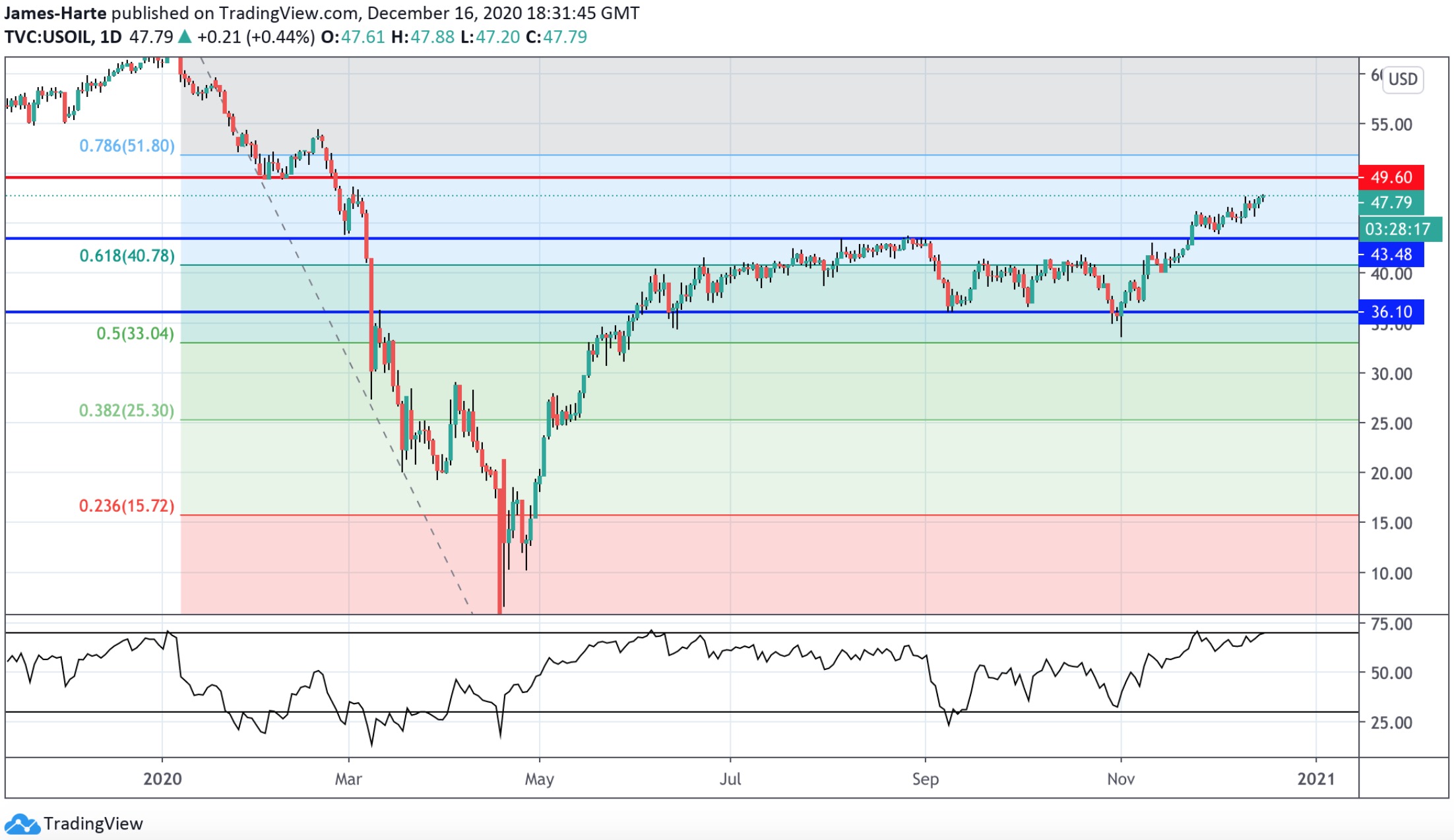 Crude oil prices are continuing to rally above the 43.48 level and are on track to test the 49.60 resistance level next, ahead of the 78.6% retracement of the decline from 2020 highs coming in just above.

Fed Warns of Challenging Months Ahead