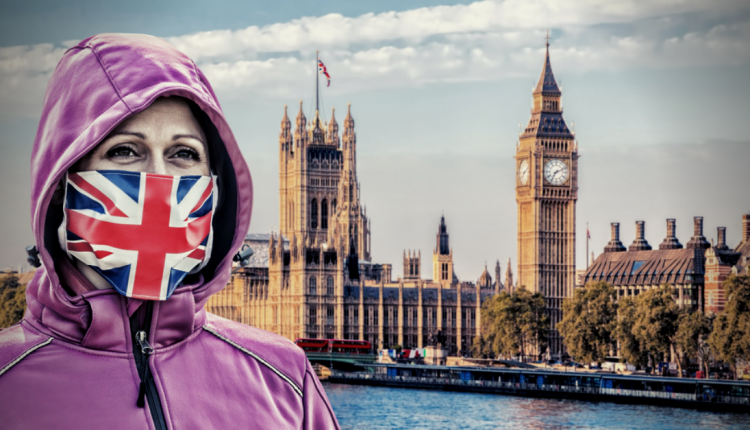 The dollar index was up by 0.70% yesterday, its best performance since August. In fact, it almost peaked at the 91 handle.

The proposed bill will include $600 billion in stimulus checks and $300 billion in enhanced unemployment benefits.

The bill will now be sent to the White House to be signed into law by the President.

Will this be Trump’s last act before he leaves the White House?

The euro closed 0.15% higher on Monday as consumer confidence numbers made for somewhat of an optimistic reading.

Prices maintained their 3-month high, despite recent restrictions being imposed to tackle the spread of covid-19.

Recent approval for the Pfizer vaccination for the bloc’s 27 states will be welcomed news as the winter months kick in.

The pound recovered losses from Monday’s opening to eventually close 0.41% up.

The initial drop came as a new strain of the coronavirus has been detected in parts of the UK, which spreads 70% faster than the original.

Covid cases spiked at their highest, with several European countries like Germany, France, and Italy announcing a ban on flights to and from the UK.

However, sterling managed to seek refuge as the UK and EU edged towards a compromise on fisheries yesterday.

One week to go!

The Dow, S&P, and Nasdaq all closed lower yesterday, after trading at record levels last week.

News that some EU countries were banning UK flights to Europe generated a mixed reception, as the US could be next.

Tesla’s long-awaited inclusion to the S&P was an anti-climax, as the electric car maker’s shares slumped by over 6%. The decline in Tesla, the sixth-largest company in the index, contributed less than one-tenth of a percentage point to the S&P 500’s slide.

Gold Choppy but Still on Course

The mixed session was bound by promising fiscal aid, with increased Covid-19 infections and restrictions.

The thinned holiday market could see more volatility for the yellow metal as this week comes to an early close.

The fast-spreading coronavirus strain that has shut down Britain and tightened restrictive measures in Europe revived fears of a slowdown in global demand recovery.

Should this new mutation spread further, we could see further airlines being grounded in response.