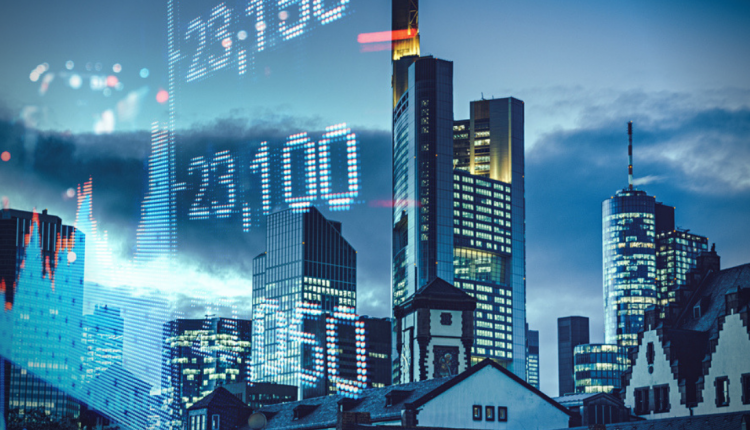 There is reason to expect that the December ZEW Economic Survey will do better than last month and outperform the consensus.

The EURUSD has been moving higher lately, especially after breaking the 1.2000 barrier that the ECB saw as a limit. However, a large portion of that can be attributed to weakness in the USD more than strength in the euro.

Should we get better than expected data out of Germany from the ZEW survey, we could get some more strength in the euro. This might also have an impact on other crosses, as we count down the days to a potential Brexit deal.

Over the weekend, reports emerged that Macron and Merkel were willing to intervene to cut back some of the level playing field demands.

While a hard Brexit would hurt the UK more in the short term, Europe is also likely to suffer an impact.

Germany in particular, as it is the largest trade partner within the Eurozone. So, positive news on a Brexit deal would likely help business sentiment in Germany as well.

We should consider the timing of the survey: the last two weeks of November. By then, we were getting good news on vaccines, the stimulus agreement had been reached, and France had already reached its peak in covid cases.

The Economic Sentiment component is key, because it asks respondents how they see things in 6 months. That’s important this time around, because that would put us in May. And that’s when the consensus of expectations is for there to be enough vaccines to cover the population.

We also have a return of warm weather across Europe then, which contributed to the drop in cases during the spring. Where businesses see things by May is critical to evaluate their expectations of a recovery.

But the consensus among analysts isn’t so optimistic. In fact, the majority of economists see the ZEW index falling. It’s true we are heading into a difficult couple of quarters, and even if there is light at the end of the tunnel, the near-term outlook just might be too bleak to lift business sentiment.

The December ZEW Current Situation is expected to decline further into contraction to -69.0 from -64.3 prior. Still far from the worst we’ve seen this year, but furthering the decline that we saw starting with the last survey.

The market is likely expecting a rather negative number. So, unless we see something in the range of -80.0 we ought not to see too much of a market reaction.

Expectations are for the December ZEW Economic Sentiment to stay positive but slip further to 35.0 compared to 39.0 prior. The outlook component has already been sliding since October.

This would be the worst performance since April and a bad psychological sign. A result closer to 0 might likewise pull the euro own.