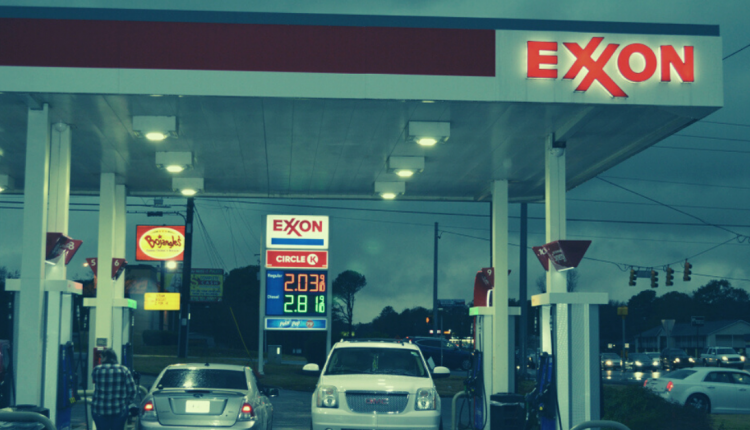 Shares in Exxon Mobil, one of the largest publicly traded energy companies in the world, are trading 1.5% higher pre-market on Wednesday. Exxon’s shares have rallied over recent weeks. Price has traded up off the 31.19 level support tested in October to current highs around the 43 mark.

The company has been in the news this week over its pledge to focus more on cutting emissions going forward. Exxon has been under a lot of pressure from shareholders recently. They have demanded the company be more pro-active in reducing its environmental impact.

On Monday, Exxon announced that it will now aim to reduce 15%-20% of emissions per barrel by 2025 as compared with 2016 levels. Exxon has recently come under criticism over its strategy to continue to increase oil output despite many rival companies switching to more environmentally modes of energy production.

Indeed, despite the announcement this week, critics have pointed out that the company’s pledge only applies to scope 1 and 2 emissions (those relating to emissions produced by its own operations). It does not relate to scope 3 (which relates to the use of Exxon’s oil). Addressing this Exxon said that it will publish annual updates on its scope 3 emissions.

In terms of overall emissions targets, Exxon’s is targeting. 40% – 50% reduction in methane emissions per barrel as well as a 35% – 45% reduction in per-barrel flaring. Flaring refers to the process of burning off the less valuable gas uncovered alongside oil. The company aims to achieve these reductions by 2025. 2030 is the target to eliminate routine flaring entirely.

The move comes as part of the broader move among energy companies to shift towards greener operating procedures ahead of the incoming Biden administration. Biden has pledged to crack-down on the emissions from the oil and gas sector. His view is to aim the US towards zero emissions by 2050.

Following the breakout above the bearish trend line from year-to-date highs, Exxon’s hares have since cleared the 40.87 level resistance. Selling pressure was found on the first test.

While price holds above that level, the focus is on a continued push higher towards the next big resistance level at 46.89.

To the downside, should price fall back below the 40.87 level, the next support level to watch is down at the 37.76 level.