Key States to Watch in Tonight’s US Election 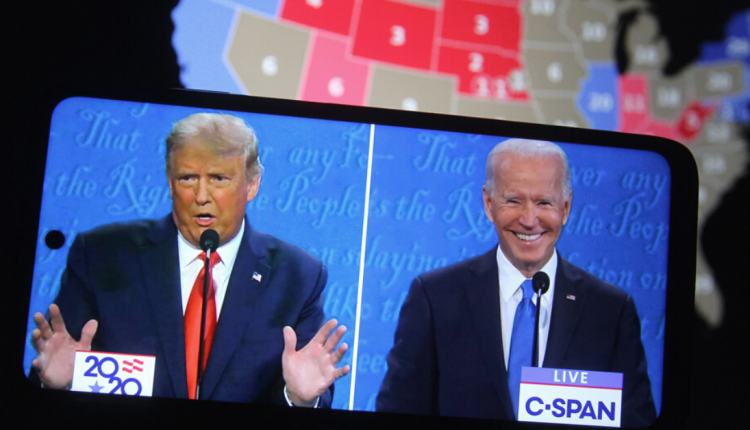 The electoral system in the US can be a little confusing for non-Americans (and, to be fair, some Americans as well).

The President of the United States is not elected directly by the citizens, but by each state through the Electoral College. It’s not one election; it’s 51 elections (50 states plus the District of Columbia).

Each state has a number of electors depending on population; and the candidate has to win a majority of those electors.

So, while the national polls are a useful guide, in general; who actually wins the election and by how much depends on which states they win. Some states have majorities that make it a sure thing they will vote for a certain candidate. For example, California for the Democrat Candidate, and Oklahoma for the Republican one.

There are states where the electoral results are narrow enough for either candidate to win. These are called either “swing states” or “battleground states”.

These are the ones we want to pay attention to through the evening of election day. This will help us to get an idea of who might actually end up the winner:

The electoral math shows that Trump has to win Florida in order to clinch victory. Florida also has a history of being decisive in electoral disputes going back to 2000.

Being on the East Coast, Florida is likely to report early in the night which will help give analysts some direction. If Biden doesn’t win Florida, there are other states he can pick up later to win; however, that’s not the case for Trump.

A Biden victory in Florida would likely move the market to affirm a Biden win.

Also on the East Coast, Pennsylvania’s polls close earlier. The state’s large number of electoral votes makes it an important step to winning the election.

However, the state’s reliance on fracking to support its economy is seen as a key test for voter sentiment. Traditionally the state has voted Democrat, but Trump was able to narrowly win last time.

On the other hand, the state had a large number of mail-in votes. This suggests that the result might not be known for several days after the election.

Traditionally no President has won without Ohio, as the state has a broad cross-section of the US population. Although not definitive in the electoral math, whom Ohio votes for could change the sentiment on who will win the election.

Another traditionally democratic state narrowly won by Trump last time but has also become representative of the debate in the US over how to deal with covid. It was the first state to have protests against lockdowns, and also has some of the strictest anti-covid measures.

If Trump doesn’t win Michigan, it might not be the end of his campaign, but it would severely hamper his ability to repeat the surprise victory against the polls he pulled off in 2016.

The state of uncertainty is likely to play the biggest role in the elections as far as the markets are concerned. The majority of eligible Americans have voted before election day, with the highest number of ballots mailed in in history.

The process is expected to take longer than usual, and a narrow win by either side could lead to protracted legal battles, similar to 2000.

Some states are even allowing counting votes that are received after the election date, meaning that electoral results might change if they are narrow.

Traders might want to focus on the margin of the win, with over 3% of the difference needed to be relatively sure that the electoral result will stand.