Election Hangs in the Balance 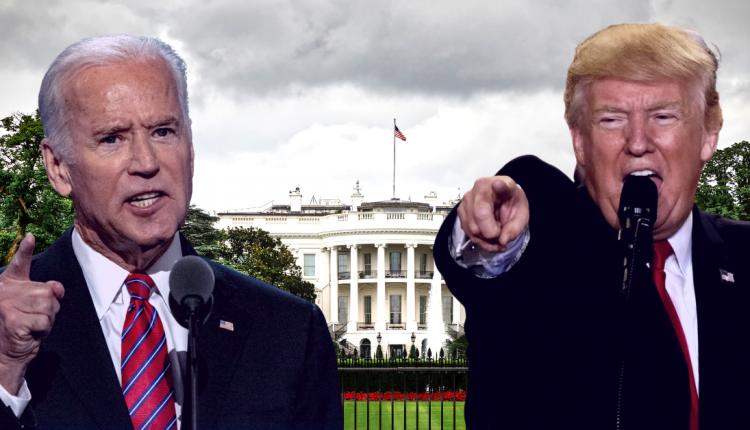 Dollar retreats Ahead of Fed Meeting

The dollar index fell by 0.21% yesterday after initially spiking over the 94 handle. However, it could not maintain its grip as the gridlock in the election resulted in a choppy session for the greenback.

The meeting also comes as the US passes 100,000 new cases in a day for the first time.

Will we receive any clarity today with the polling figures?

The euro closed slightly higher on Wednesday by 0.10%, as further lockdown measures took effect across Europe.

This comes as the eurozone economy is on course for double-dip recession. Yesterday’s PMI data fell to 46.9 from 48.0 which was the lowest since May, indicating an inevitable slump in business activity.

There was a glimmer of hope on the horizon, as the director of the Oxford Covid-19 vaccine trial has said there is a small chance a jab will be ready before Christmas.

The pound dropped over 1% yesterday as it once again failed to hold on to the 1.30 handle.

All eyes will turn to the Bank of England today, as they are set to announce £100bn of Quantitative Easing as lockdown 2.0 begins.

This is an effort to strengthen the economy as the second wave of the coronavirus pandemic continues to worsen.

In another detrimental downturn, GDP is expected to fall by 3% in the fourth quarter which could weigh heavily on the GBPUSD pair.

The Nasdaq, S&P and the Dow all climbed over 1% yesterday, as the US stocks posted their best ever daily performance after an election.

Markets were buoyed by the fact that a Biden win looks more likely, which in turn, looks to add substantial stimulus that would fuel growth.

However, with Trump threatening to take the results to the supreme court, this election race could drag on for days or even weeks to come.

Gold closed 0.20% lower on Wednesday, as a slight pick up in dollar demand prompted a sell-off on the yellow metal.

The US political uncertainty continues to force traders to pick and choose between the safe havens.

It was able to remain above the $1900 handle, indicating the previous 3-day rally is not over yet.

Oil closed 2.6% higher yesterday as the rally continued to the $40 handle.

Along with the API data, the EIA also posted a large crude draw on Wednesday as supplies decreased.

American production slowed down further due to Hurricane Eta lingering over central America.

The storm has now weakened to a tropical depression, however it now heads to Florida as we await to see if it strengthens again.