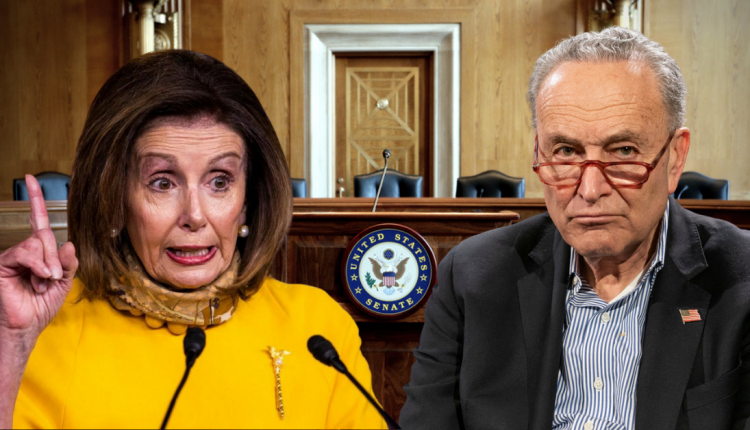 Vaccination Reports Cause a Merry-Go-Round

The US index ended Wednesday’s session 0.28% higher, as it reclaimed the 93 handle.

A choppy greenback is apparent as political uncertainties and rumors circulating around the potential Covid-19 vaccine remain in the headlines.

Further fiscal injections into the economy will depend on if the Democrats can capture the Senate. The party may not be able to win enough votes for their larger economic stimulus plan if Republicans retain a majority.

In addition, realities over when an antidote will be available remain up in the air. Pfizer confirmed it will only be able to produce about 25 million doses this year, with the world clearly needing more than that.

ECB’s Lagarde yesterday stated that the economy could face a bumpy recovery if further restrictions are needed to curb multiple waves of the virus.

She also indicated that its €1.35 trillion quantitative easing program and cheap loans for banks will be the main tools in the fight against the second wave.

German Chancellor Angela Merkel also conveyed her assumption that Germany’s second wave will be tougher, potentially setting up a winter-long battle against the virus.

Sterling Looking for an Answer

The pound finished Wednesday’s session 0.36% lower but still managed to hold its nerve above 1.32.

This came despite encouraging employment reports from the office of national statistics.

In addition, a change in the Oval Office has added more pressure on both sides to work more seriously to avoid a no-deal Brexit when it comes to trade.

Sterling could weaken further this week as Ireland’s foreign minister confirmed that an EU/UK deal is unlikely by Friday.

The Nasdaq far outperformed other US benchmark indices yesterday, gaining 2.3% on the day which essentially erased all the losses from the day prior.

Investors weighed up the coronavirus vaccine progress against a virus surge and the likely timing of an economic rebound.

With further lockdowns looking likely, will this boost the tech sector further?

Gold fell 0.61% on Wednesday, removing gains made in the previous session.

The yellow metal steered clear of the $1900 handle as it traded towards September’s lows.

Risk appetite shifted once again over the pandemic, reaffirming its grip over the globe, with vaccine makers trying their best to tame the deadly virus.

Will these hopes rise or diminish as we head towards the winter months?

WTI hit the dizzying heights of $43 in yesterday’s session. However, it could not maintain its bullish stance as it closed 0.77% lower.

This comes as OPEC revised down its expectations for global oil demand. The continued spike in pandemic cases in major economies is slowing down the oil demand recovery.

We now look ahead to today’s EIA report for further indications on bulls entering the market.